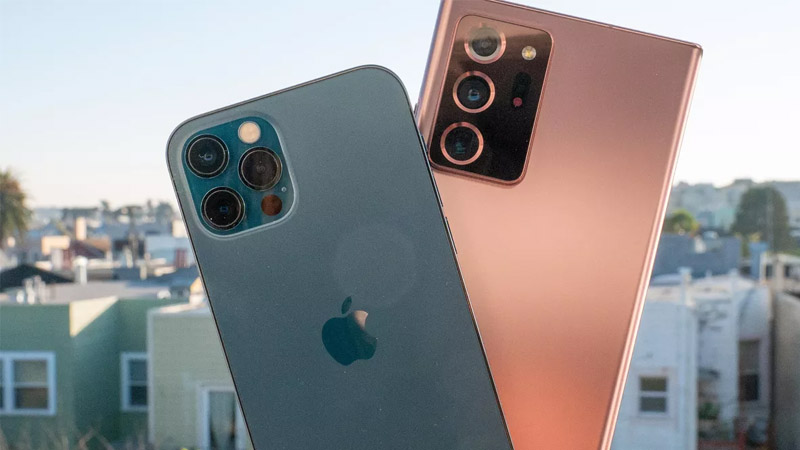 Samsung is planning to improve some of its premium flagship features and is currently looking to upgrade its camera performances.

According to Mashable India, last year’s Galaxy S20 Ultra, which was criticized for its autofocus problems and stabilization in smartphones is still undergoing constant evolution.

On the other hand, the latest camera trend, which has been started by Apple’s iPhone 12, seems to be shifting away from the once highly-popular OIS towards a sensor shifting strategy, a technology that Samsung is now rumoured to be planning for its Galaxy S22 flagship next year.

In the past, OIS or Optical Image Stabilization has been used as a bragging right by smartphone makers. Significantly better than EIS (Electronic Image Stabilization), the technology does have some unavoidable costs in terms of additional components and, consequently, build costs. A more efficient and more cost-effective alternative is always ideal and the next generation of high-end phones might be using sensor-shift technology instead, quoted Mashable India.

Why the sensor-shift camera is getting famous is because of its extraordinary feature which instead of moving the lens to compensate for unwanted movement, moves the entire image sensor.

This system has been employed for quite a while now in digital cameras where interchangeable lenses may not have OIS available. More recently, however, Apple introduced the technology to the smartphone world via last year’s iPhone 12 Pro Max.