Mila Kunis is the hottest and the newest bombshell in the world of film and media. Her natural acting skills and well-balanced looks add an ultimate charm to her irresistible sex appeal.

Mila Kunis is the newest names in the hottest babes of film and television in U.S. This beauty with her Ukrainian roots and urban upbringing in U.S.A. give a breath of fresh air in adding uniqueness on screen.

Acting is something which came naturally to Mila Kunis, something which she was born to do and pursued from her early childhood. The career of Mila Kunis took off when she was noticed by television agent and offered different roles in commercials and TV shows. Her first major breakthrough came up when Mila Kunis was selected to play Jackie Burkhart in the 70’s show and won accolades from people for her amazingly natural acting skills.

Mila Kunis is amongst those few and fortunate ones who gained recognition in an extremely short span of time. Mila Kunis spread her magic on the big screen for the first time when she acted in in Forgetting Sarah Marshall in 2008 followed by Max Payne and a few others. Another point where Mila Kunis has earned global appreciation recently is her role in the Black Swan where she played the character of Lily. Undoubtedly, Mila Kunis is one of the most deserving actresses at the moment for various awards and she has been fortunate enough to bag them including the award for the best young actress at the Venice Film Festival, a nomination for the Golden Globes and a Screen Actors Guild Award.

But the acting skills are not the only thing that the world loves about Mila Kunis. The killer looks and urban beauty charisma of Mila Kunis makes her one of the hottest new girls on the block. In fact, this is one of the prime reasons for which media has been running after her and she has been listed amongst the top 100 hottest babes by the FHM and other magazines. Moreover, her sex appeal has also made her the hot favorite for the covers of Cosmopolitan, Harpers Bazaar and Mila Kunis is currently a loveable face of Christian Dior.

The latest offering by Mila Kunis, Friends with Benefits has added an irresistible feel to her sex appeal onscreen altogether. The movie has been a great hit amongst the masses and Mila Kunis has revealed a perfect balance of her hot looks and natural acting skills in the movie. Therefore, if you are still unaware of this hot bombshell then Friends with Benefits is a must watch. 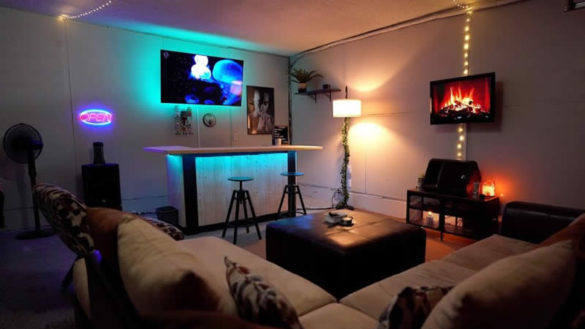 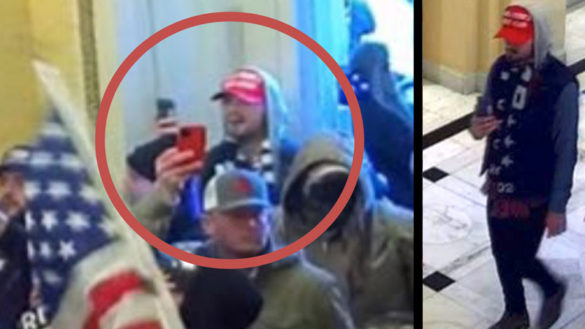 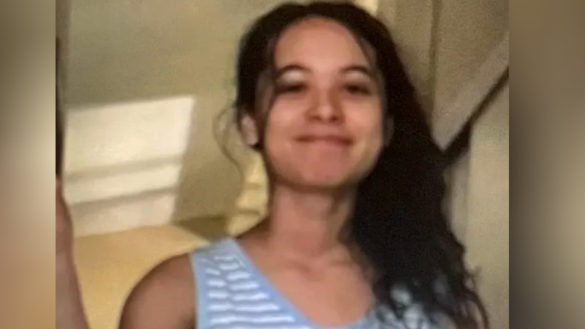 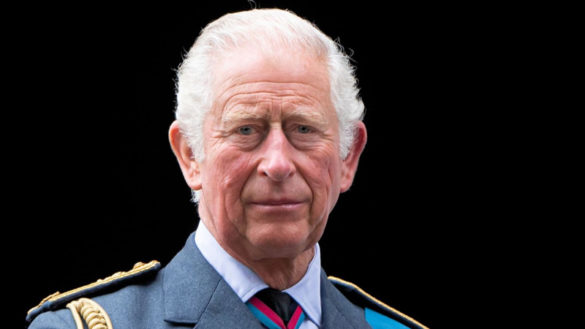 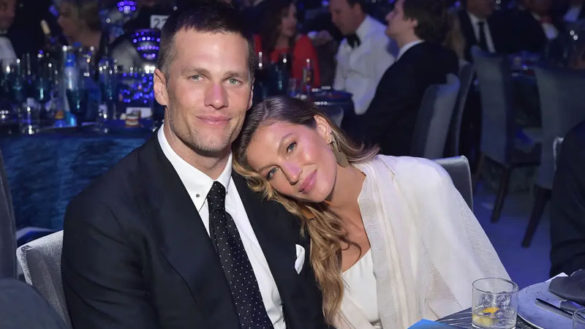 Rocking Birthday of The Rock