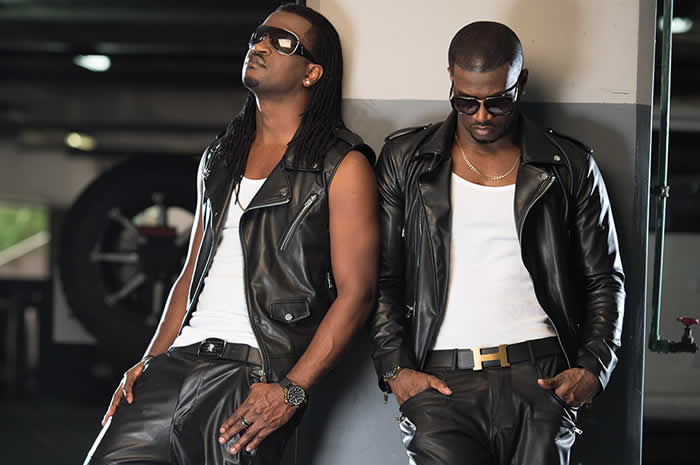 Musicians don’t only take pleasure in doing what they do best as a career, they also swim in untold wealth derived from their sweat and labour in the studio. These seven artistes are the biggest earners in Nigeria’s music industry of 2015 till date: 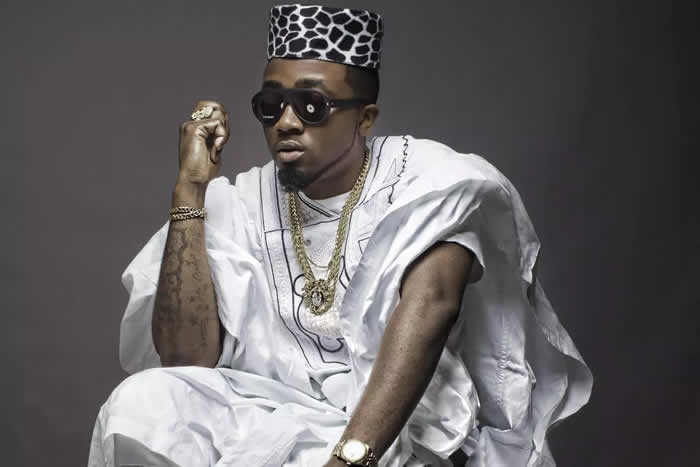 It is safe to say that Ice Prince stole the limelight with the release of his hit single, Oleku. Now, the Chocolate City Music VP, armed with over six million downloads, is number 6 in Nigeria and the ninth richest African musician in the year 2015. ‘Ice’ whose real name is Panshak Zamani is a member of One Foundation and a philanthropist. He smiles to the bank frequently with mouth-watering endorsement deals with the likes of Glo and Skye Bank. He has also delved into the movie scene starring in a Ghanaian flick titled ‘House of Gold’. 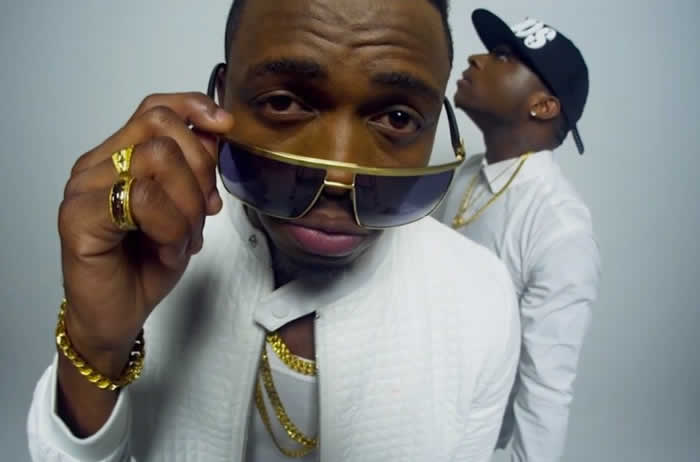 The Omo Baba Olowo himself, real name David Adeleke is arguably one of the biggest export from Africa. The Afro pop singer has done so well for himself despite being from a rich home. He’s one of the most successful Nigerian musicians ever with so many accomplishments, endorsements from some of the biggest brands in African in addition to the mouth watering new record deal he just signed with Sony Music Ent. worth over $1million. 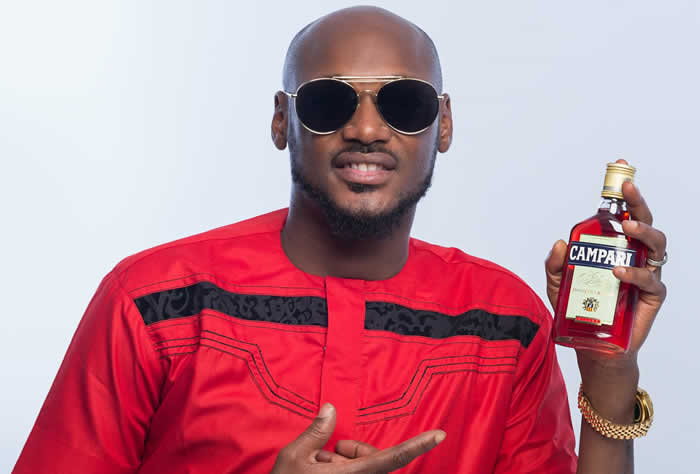 2baba has rightfully ascended to the throne of legend as long as the Nigerian music business is concerned. A collaboration with the reputable Innocent Idibia is seen as a very big deal and who can dispute this? He has sold over 10 million CDs and has recorded at least seven million digital sales. His business deals with Guinness, Haven Homes, Airtel Worldwide and others bring a lot in earnings. Still, he is one musician who does not flaunt his wealth in everyone’s faces. 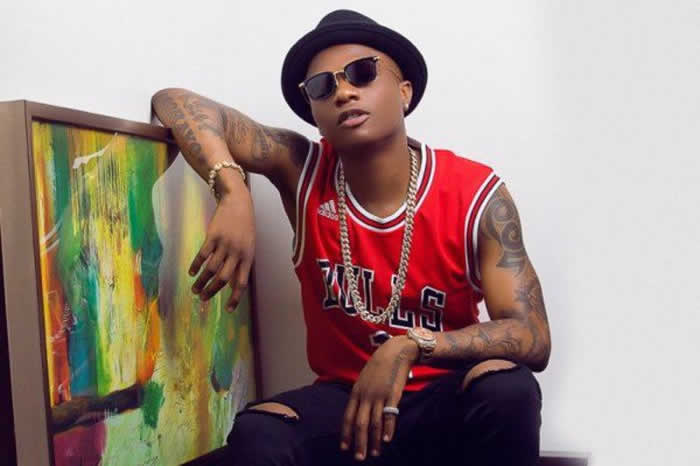 The former EME artiste redefined his status in the Nigerian music industry when he emerged as the CEO of Starboy Entertainment. Ayodeji ‘Wizkid’ Balogun probably holds the record of being the Nigerian artiste with the most international collaborations. He is also the highest paid Pepsi ambassador in Africa and an ambassador of telecommunications giant, Glo.

The Kokomaster, D’Banj has done quite well for himself in terms of earnings. He has top deals with Beats By Dre, Sony Entertainment Africa, Glo and more. His sojourn in the US gave him the opportunity to rub shoulders with the likes of Jay Z and Kanye West. Back home in Nigeria, he is the face for a campaign for agriculture and he is pushing his Koko Garri business really well. D’Banj is also one of the few Nigerians to rock a suit worth a million naira.

The dynamic duo of twin brothers, Peter and Paul Okoye, popularly known as P Square are swimming in money and this is evident in their posh lifestyle. They have mouth-watering houses in Nigeria and even abroad and they fly in private jets. The Okoye brothers have over 5 albums to their name and they do not plan to retire any time soon. Their musical dexterity and electrifying dance moves have endeared them to many both far and near. 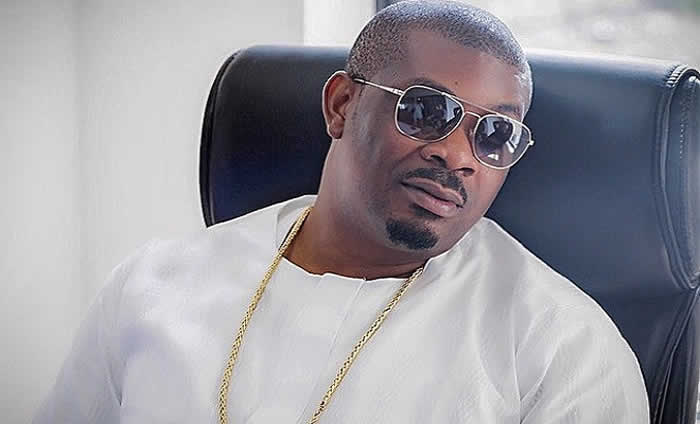 Nigeria’s top producer and certified business mogul, Michael Ajereh Collins better known as Don Jazzy has been announced as the richest musician in the country, according to a rating of top 10 musicians in Africa done by Forbes. Don Jazzy is reportedly the second richest musician in Africa with multi-million naira endorsement deals with top brands like MTN, Loya Milk, Samsung and Konga. His Mavin records, formed after the collapse of Mohits boasts of top acts like Korede Bello, Reekado Banks and Di’Ja who are also raking in millions from their deals with the likes of Woodin and Glo.

What to Eat and Drink in NYC in September