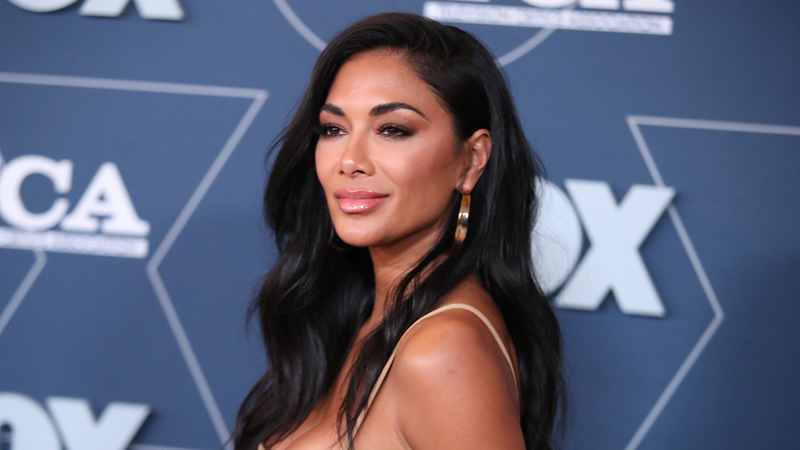 She’ll play the role of Grace Farrell, assistant of Daddy Warbucks and champion of the little red-haired orphan. The Masked Singer panelist is the latest to board the live production.

According to DEADLINE, the 43-year-old Pussycat Dolls singer said “Musical theater has always made my heart soar, so I’m over the moon to join this amazing cast for such a great classic.” The title role is yet to be cast, but Taraji P.

Henson will play Miss Hannigan, and Harry Connick Jr. will play Daddy Warbucks in the musical, which will premiere on Thursday, December 2.

The character of Grace will participate in musical numbers such as “I Think I’m Gonna Like It Here,” “N.Y.C.,” “You Make Me Happy,” “You Won’t Be an Orphan for Long,” “Annie,” and “New Deal for Christmas.”

Annie, based on the famous Harold Gray comic strip Little Orphan Annie, debuted on Broadway in 1977, with music by Charles Strouse, lyrics by Martin Charnin, and a book by Thomas Meehan.

Robert Greenblatt, Neil Meron, and Alex Rudzinski will executive produce Annie Live!, which will be directed by Lear deBessonet and Alex Rudzinski. Sergio Trujillo will be in charge of choreography. Annie has also won seven Tony Awards, including Best Musical.

Angelina Jolie to direct and produce a Love Story