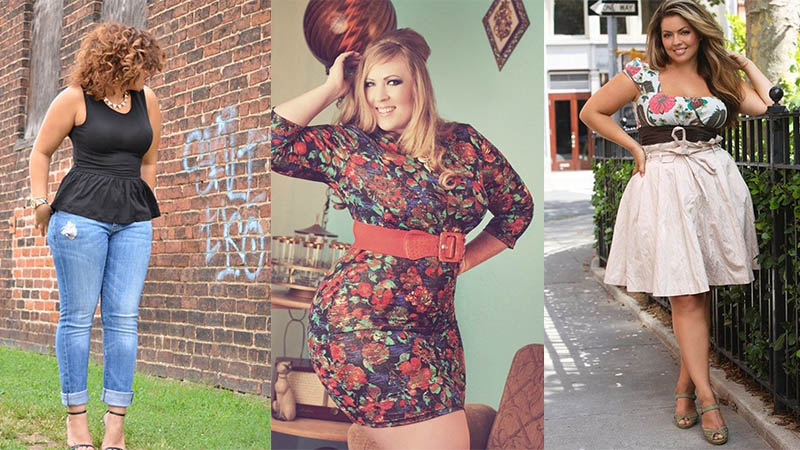 Curvy girls were the original supermodels Take a walk through an art gallery and you’ll see that curvy girls have long been associated with beauty and sex appeal. Thousands of years of history can’t be wrong. When it comes to hot loving, curvy girls know how it’s done, here’s why:

1. It’s a scientific fact Try and fight it, you won’t be able to. Because scientific research proves that men are genetically wired to be sexually attracted to a woman with curves. Men rate the sexiest women as those who have a waist which is 60% of their hip size. Guys love our hourglass figure  – not least of all in the bedroom.

4. Life’s too short to go gluten-free Or you could date the girl who refuses to swallow (extra calories), won’t eat dessert and spends the post-sex cuddle trying to convert you to the Paleo diet.

5. Boobs OK, not all curvy girls are blessed with big boobs, but the chances do sway slightly more in their favour. Tits aren’t everything, but man, a decent pair rocking an Agent Provocateur underwear set is not going to hurt in the ‘turning up the heat’ department.

According to a study by Oxford University, big butts result in healthy children because of the high amount of Omega 3 fatty acids they store – so if you thought it was the PVC dress stretched over Kim Kardashian’s booty getting you hot, think again. It’s your subconscious evolutionary way of ensuring healthy kids.

TOP 5 MOST EXPENSIVE PERFUMES IN THE WORLD

Ellie Goulding Slips into Striped Bikini During Getaway in Miami