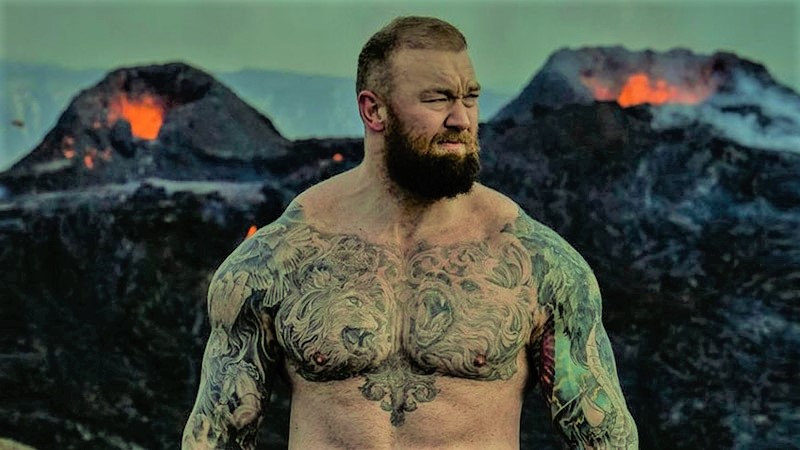 Hafthor Bjornsson, who won hearts with his role as The Mountain in ‘Game of Thrones’, is all set to make his boxing debut. The 32-year-old TV star and one of the world’s strongest men is getting ready to step into the ring. He has reportedly dropped more than 100 pounds in preparation for his debut.

Bjornsson is gearing up to fight Eddie Hall, a fellow strongman who also won the title of World’s Strongest Man in 2017.

The Icelandic actor and strongman will reportedly take on his British rival in September, with the fight already billed as ‘the heaviest in history’. He took Irish boxer Steven Ward in an exhibition bout in Dubai on January 15.

Bjornsson is one of the most successful strongman competitors in history. He retired after winning the title of World’s Strongest Man in 2018 and Iceland’s Strongest Man for 10 consecutive years. He recently shared picture of his weight loss transformation, having toned down his 405-pound frame, but seeing as he still stands at a staggering 6′ 9 and 340 pounds, he still casts a daunting figure.

Hafthor Bjornsson took over the role of The Mountain in 2014 for the fourth season of Game of Thrones and continued the role until the series ended in 2019. His fight with British rival is set to take place on September 18 at the MGM Grand in Las Vegas.

The NFL Returns, Jimmy Fallon Celebrates it with a Goofy Song: ‘Football is Back!’