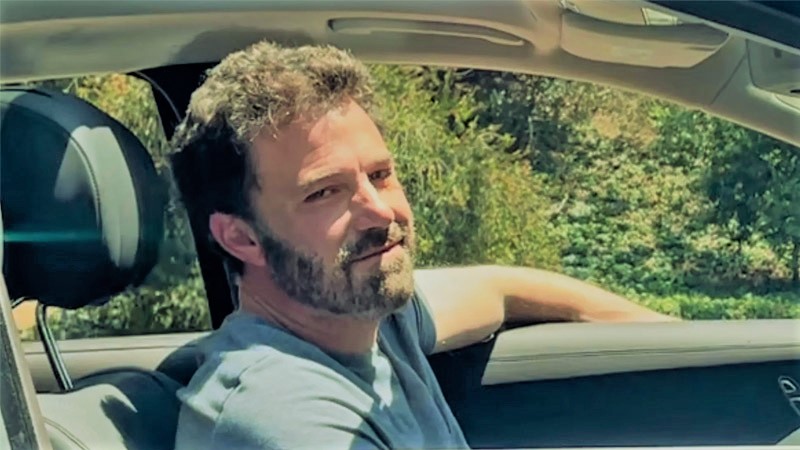 Ben Affleck is speaking out about how movies are created in the age of Netflix and other streaming companies that provide an ever-expanding surplus of information.

The actor, producer, and director, who is launching his own film company with friend and colleague Matt Damon and RedBird Capital Partners, compared Netflix’s approach to production to an “assembly line.”

Making films “is a thing that requires attention and dedication and works and it resists the sort of assembly line process,” Affleck shared in reference to Netflix while attending the New York Times 2022 DealBook Conference last week. “[Netflix’s head of original films] Scott Stuber is a really talented, smart guy who I really like…but it’s an impossible job,” he added.

The “Argo” star also said that if you ask Netflix co-CEO and chairman Reed Hastings about their ambitious approach of making 50 great movies, “he’d say, ‘Hey, we went for quantity to establish a footprint.’ I’m sure there’s wisdom in that and I’m sure they had a great strategy, but I would have said, ‘How are we going to make 50 great movies a year? How is that possible?’ There’s no committee big enough. There aren’t enough – you just can’t do it.”

Affleck acknowledged that “there’s (a) a bigger audience for action movies than there is for small dramas. I get that. Certain genres play more broadly and you can’t be mindful of that. But let’s do a good one, let’s surprise the audience, let’s make them care about it.”

Affleck and company seek to rethink the connections between studios, artists, and crews working in the industry at Artists Equity, which is being marketed as a creator-led studio.

According to Variety, Artists Equity already has its first project in the works: a yet-to-be-titled drama on the origins of Nike’s wildly successful Air Jordan sneaker brand. Affleck wrote and directed the picture, which stars Damon as the businessman who negotiated the shoe endorsement deal with Chicago Bulls great Michael Jordan.

Isaiah Washington claimed that Ellen Pompeo was “uncomfortable” with the idea of him playing her love interest, according to a new book