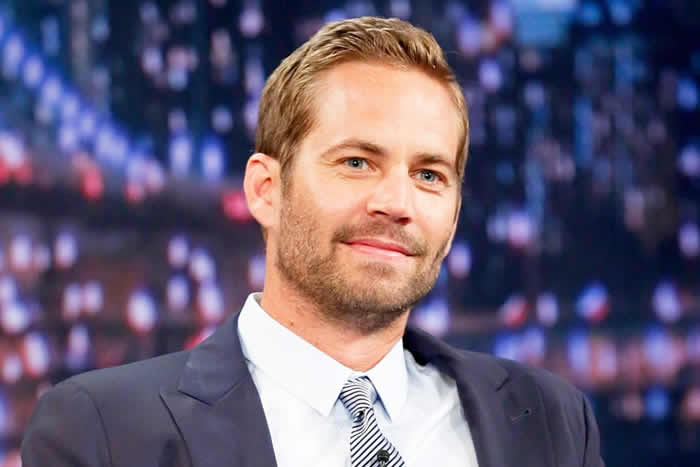 Lawsuit Against Porsche by Paul Walker Should be Dismissed

Two years after Fast & Furious star Paul Walker was killed in a fiery crash, his father is to join Walker’s daughter in suing the German carmaker Porsche for wrongful death and negligence.

Walker, who played Brian O’Conner in the movie franchise, was passenger in a friend’s Porsche which crashed and burst into flames on impact on. At the wheel was Roger Rodas. Both men died at the scene. Walker was 40 and was part way through filming Furious 7.

Paul William Walker, executor of the actor’s estate, is seeking unspecified damages from the manufacturer, according to Entertainment Weekly. Walker senior claims the Porsche Carrera GT in which Walker was riding when he died was short on safety features which might have saved the actor’s life. Porsche, the lawsuit claims, was aware of the vehicle’s history of instability and control issues.

In a separate claim filed in a Los Angeles court in September, Walker’s daughter Meadow claims the car had multiple design flaws including its seatbelts which effectively trapped the men in the crashed car. An investigation by the Los Angeles County Sheriff’s Department blamed excessive speed for the single car crash that killed Walker and Rodas. 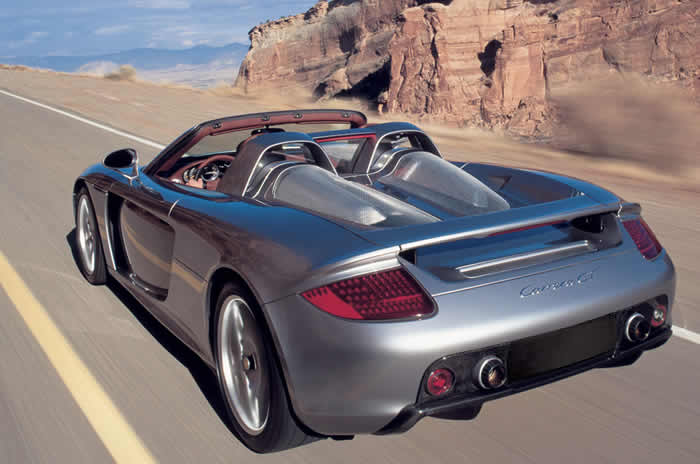 The high-performance vehicle was estimated to be travelling between 80 and 93 mph at the time the car hit a power pole, in Santa Clarita, California, double the posted speed limit. In a counter claim Porsche said the car has been “abused and altered after being placed into the stream of commerce in a manner that was not reasonably foreseeable to (Porsche Cars North America).”

Legal papers on behalf of Porsche stated: “The perils, risk, and danger were open and obvious and known to [Walker], and he chose to conduct himself in a manner so as to expose himself to such perils, dangers, and risks, thus assuming all the risks involved in using the vehicle.” Rodas’s widow, Kristine, has also filed her own lawsuit for wrongful death.

Selena Gomez and Niall Horan Enjoy Dinner Together in Malibu

Cuomo Accuser Recalls Alleged Harassment: “The governor’s trying to sleep with me”

Amber Heard flinches as Johnny Depp walks toward her in court: “Wow! Best scene of her show yet!”