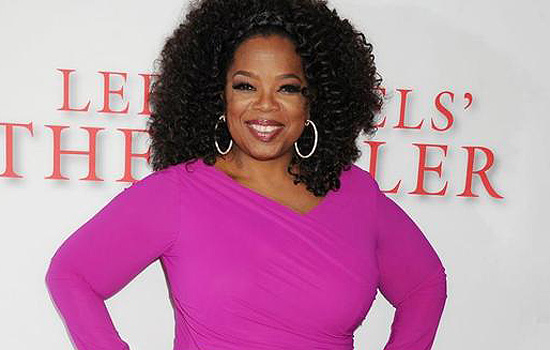 Oprah Winfrey says that she pondered marriage after seeing her friend Tina Turner wed.Winfrey has been with partner Stedman Graham for nearly thirty years but the couple have never tied the knot.

But it seems that the chat show host has pondered getting married recently. Speaking to Access Hollywood she said: “I think that it’s interesting that you would ask it because I thought about it again at Tina Turner’s wedding.

“Tina was like, ‘Oprah, you need to do this. You need to do it.’ And I was just thinking, ‘Well, OK, would things really be different?’ And no, I don’t think so.”

And Oprah went on to say that Graham is content with their relationship.”If you ever interviewed him, he would tell you that had we married, we would not be together today.

“He’s a traditional man and this is a very untraditional relationship. And I think it’s acceptable as a relationship, but if I had the title ‘wife’, I think there would be other expectations for what a wife is and what a wife does.”