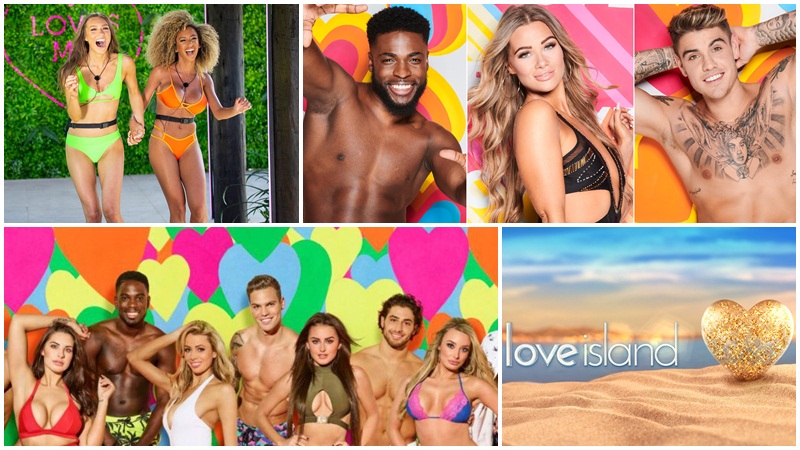 ITV’s hit reality show “Love Island” will be absent from U.K. screens for a year due to coronavirus concerns.

The U.K. broadcaster confirmed Monday that the show’s highly anticipated second winter edition, which was set to air in January and February, has been canceled, with plans to resume the South Africa-shot show in 2021 with an extended edition in its traditional summer window. ITV canceled this summer’s show — which would have aired over June and July — in early May, citing uncertainties due to coronavirus.

An ITV spokesman told Variety: “‘Love Island U.K.’ will return bigger and better than ever with an extended run in summer 2021.”

ITV Studios is still in discussions around how to proceed with the next seasons of “Love Island’s” German and Australian editions. The German show is shot in the same Mallorca villa used for the U.K. edition. The Australian show, however, is filmed in Fiji.

Meanwhile, the U.S. version of the program, which airs on CBS, is also shot in Fiji, though it’s believed the show could move location for Season 2. The broadcaster is still hopeful it can bring the show back later in the summer, with CBS Entertainment president Kelly Kahl revealing last month that “Love Island U.S.” could air “a little later than usual.”

ITV’s decision to pull the forthcoming U.K. winter edition comes down to a number of reasons, including the uncertainty and extreme challenges around producing in the COVID-19 era. It is, in many ways, easier to focus on a bumper edition next summer than plan for two separate shows.

Though the decision to call off a reality series set to air six months down the road — and which gave ITV2 its best January and February ratings to date — may seem premature, “Love Island’s” winter edition normally goes into pre-production around June, meaning the production team would have been working toward a constantly moving target.

In the U.K., some unscripted programs never actually stopped filming during lockdown, instead finding innovative ways to carry on. However, these were smaller efforts that were largely quiz shows or magazine programs. Major undertakings such as “Love Island” — whose producers at one point considered a U.K.-shot edition of the show — are enormously challenging to pull off due to the close proximity of staff and crew.

Tips For Men’s Clothing And Styling

Tulisa to Be Quizzed By Police