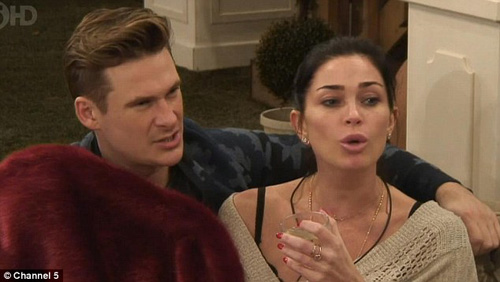 Lee Ryan came out as bi-sexual as he spoke to Jasmine and Luisa about ‘orgys’ and same-sex relationships. The star revealed he had been intimate with another man but had never admitted it before. He said: ‘Yeah I’ve been with a man. Everyone’s done experimentational s***. 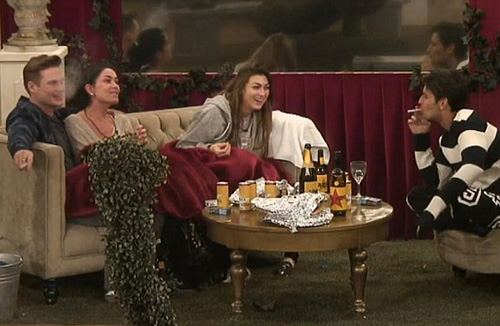 I’ll tell you later. He then added: ‘Of course, man. I’m a well-travelled person. I’ve never admitted it anywhere. No-one’s bothered to ask.’ The conversation began when Jasmine Waltz spoke openly about her time in jail and finding love with a woman.

Gaga goes emotional in her sexy see through bodysuit