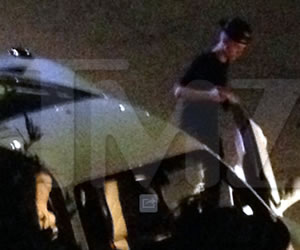 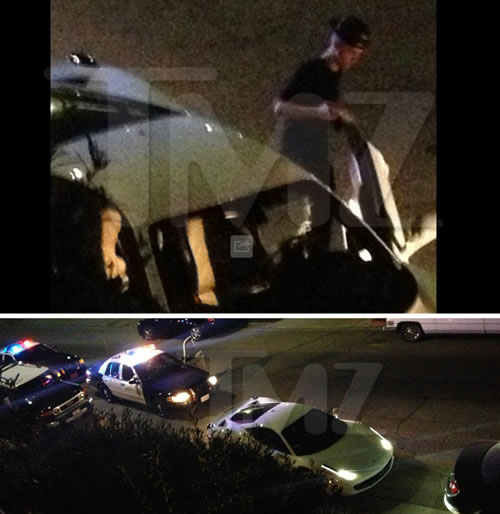 Justin Bieber’s winning streak came to a screeching halt when he went joyriding in a Ferrari Tuesday night … and got stopped by cops. Justin was cruising through West Hollywood around 6:30PM in a sick white Ferrari when an LA County Sheriff’s deputy hit the strobes and sirens. Source got a couple shots of the Biebs as he was pulled over. Witnesses say JB was cooperative while deputies took a closer look at his documentation … and, of course, the sick ride.

Law enforcement sources tell us, Bieber did get ticketed, but it’s unclear what law he allegedly broke. Bieber’s coming off a hell of a weekend — hanging with Victoria’s Secret supermodels, and breaking up with Selena Gomez. Justin was NOT solo in the Ferrari … we’re told he had a guy friend riding shotgun. Bieber blasted this pic over Instagram — proving the rearview mirror of a Ferrari can even make cop car lights look cool. – TMZ

Nexus 4: The new Smartphone from Google