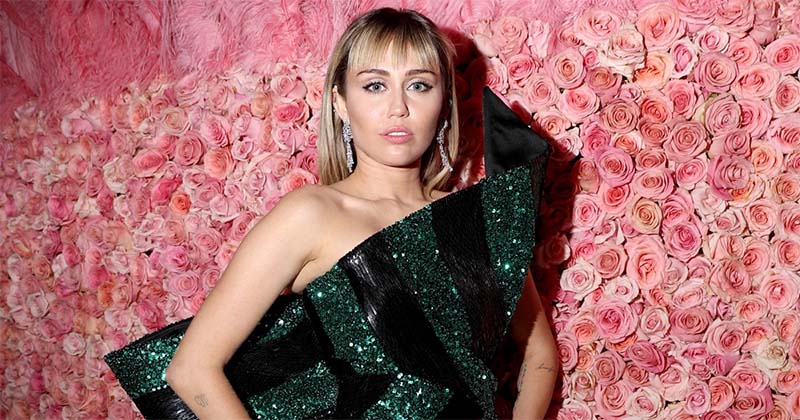 Miley Cyrus just released her new song “Slide Away,” and it’s pretty obviously about her breakup with Liam Hemsworth. And while all the lyrics are super emotional, she seems to make reference to her husband’s *alleged* partying..

“I want my house in the hills / Don’t want the whisky and pills,” she sings. “I don’t give up easily but I don’t think I’m down.”

A source had previously told People that Liam’s alleged partying habits were a big issue with Miley. “Everyone always thinks Miley is problematic and immature and a hardcore partier while he’s this chill surfer dude, but that’s actually [not accurate],” the source said. “Liam parties with his friends, and Miley thinks he should’ve grown out of that by now.”

The source continued that “She’s been supportive of him when things get dark, but it’s tough. That’s something that has weighed on Miley and their relationship. He can also lash out at her, and he hates the attention their ups and downs bring.”

Neither Liam nor his team have responded to these claims (nor has Liam responded to Miley’s new song), but he did hit Instagram to confirm their split several days ago, writing “Hi all Just a quick note to say that Miley and I have recently separated and I wish her nothing but health and happiness going forward. This is a private matter and I have not made, nor will I be making, any comments to any journalists or media outlets. Any reported quotes attributed to me are false. Peace and Love.”

7 Wedding Signature Cocktails To Prepare For Your Party This Summer