The pioneer of Hip-Hop group ‘Sugarhill Gang’, Sylvia Robinson has passed away at the age of 75 years on Thursday due to congestive heart failure.

The mother of hip hop Sylvia Robinson was in coma at the New Jersey Institute of Neuroscience and died there due to congestive heart failure. She had been living in Englewood, New Jersey.

Sylvia Robinson was an American singer, record producer, musician and record label executive who rose to fame for being founder of hip hop label, ‘Sugar Hill Records’. She produced two groundbreaking hits: the first one “Rapper’s Delight” by the Sugarhill Gang and second “The Message” by Grandmaster Flash & the Furious Five.

Sylvia Robinson was the founder and CEO of “Sugar Hill Records”. 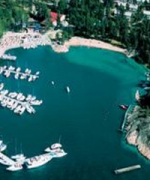 Drown yourself in pleasure and have best vacation time! 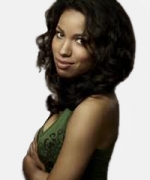