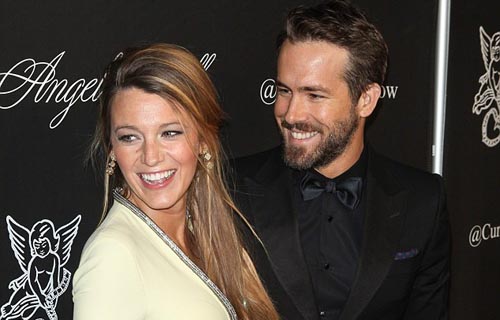 Blake Lively and Ryan Reynolds ‘welcome first child’ at their home in Bedford, New York. Blake Lively and Ryan Reynolds are said to have welcomed their first child. The 27-year-old actress gave birth near their home in Bedford, New York, just before the New Year, Page Six reports. The child arrived earlier than expected but both mother and baby are said to be healthy. The baby’s sex and name have not been revealed. 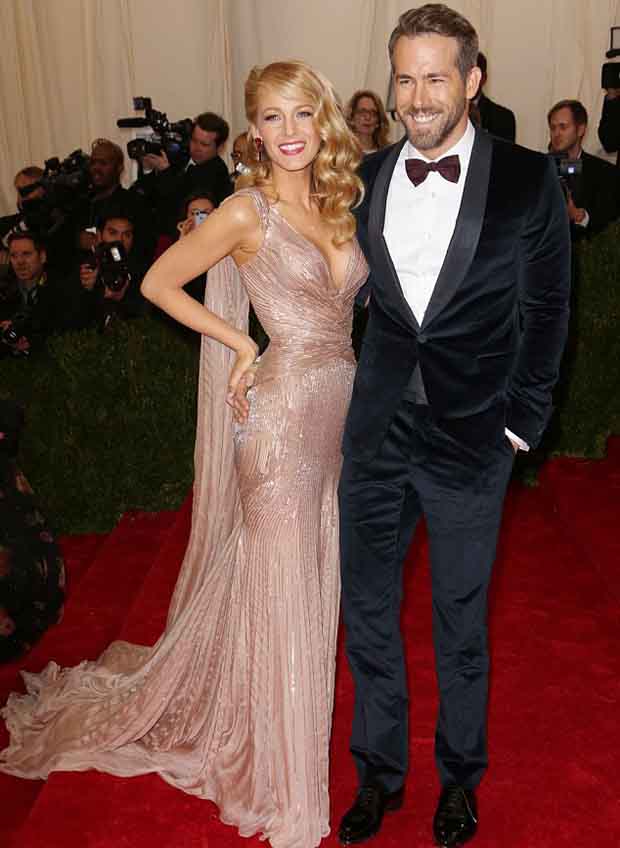 UsWeekly have also reported the news, with a source telling the site: ‘The baby came early but everyone is happy and healthy. The Bedford house is all prepared. They’re going to stay up there for the baby’s first days.’ MailOnline have reached out to representatives for Blake and Ryan, who have so far been unavailable for comment.  According to a previous report in UsWeekly, Ryan, 38, who married Blake in 2012 following 11 months of dating, had been helping to ensure his stunning spouse enjoyed a care-free pregnancy.

The insider told the publication: ‘Ryan is being such a sweet hubby, he’s giving her foot and back rubs constantly! He jokes that she doesn’t even have to ask anymore, he just automatically does it.’ The former Gossip Girl star recently gushed about how devoted her husband is. 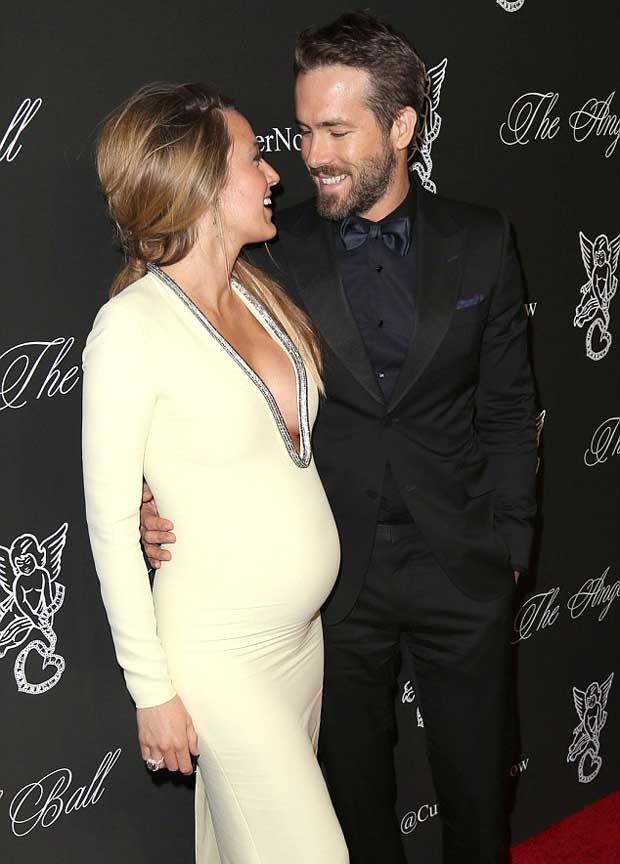 She said: ‘He’s always good to me. That’s like a jerky thing to say because you want to be able to complain about your husband and be that person, but he takes pretty good care of me.’ She also told UsWeekly that becoming a mother was something that she had ‘always wanted’ from an early age. She said: ‘Its something that I’ve always wanted ever since I was a little girl’. Adding: ‘I knew I wanted to have a lot of kids because I had come from a big family so it was always important to me. So it’s just the excitement of that finally being here.’ 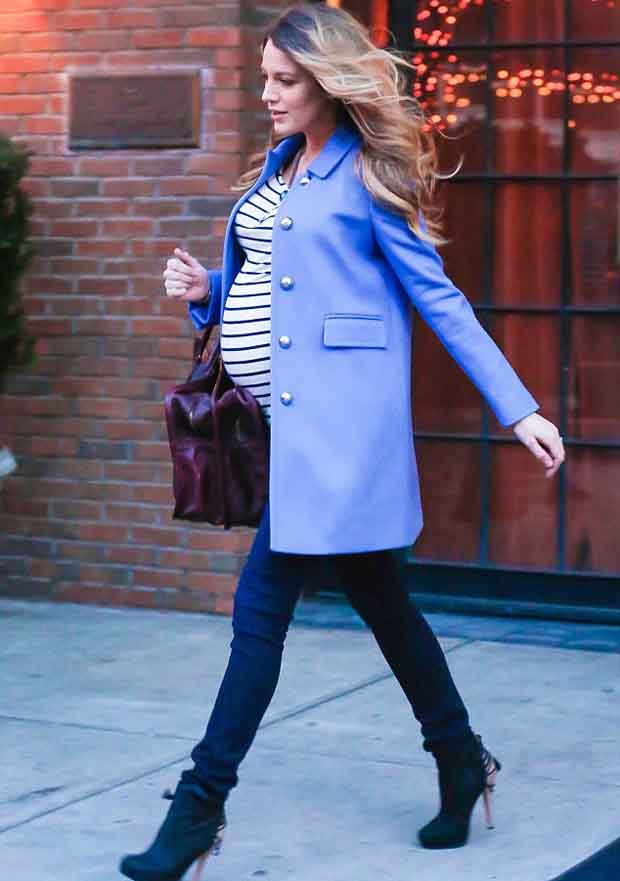 Blake has been documenting her pregnancy on her new lifestyle website Preserve. Revealing the pregnancy news by showing off a bump picture on the site, the actress also posted shots from her baby shower. She has also referred to the website as her ‘baby’ saying: ‘It’s definitely a baby for a reason. It’s been the greatest learning experience I’ve had.’ ‘It’s so empowering to have a profession that I control,’ Lively said. “I’m responsible for success or failure and that responsibility is one that I really appreciate.’ Interestingly, Blake has yet to comment on her official Instagram page. However, on Monday she posted a picture of a pillow that she made, and thanked her followers for compliments she received for the design. 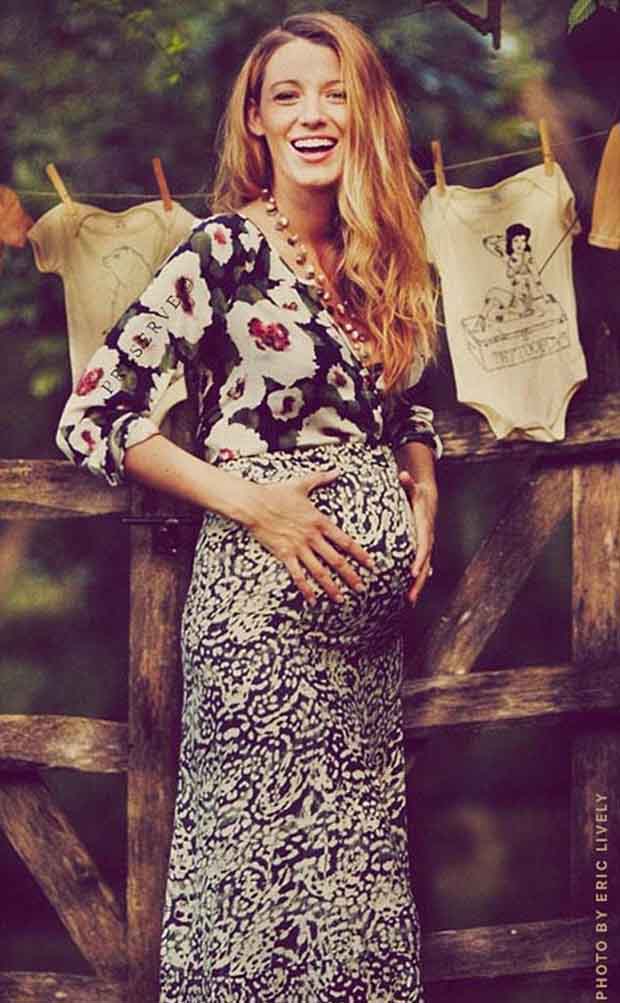