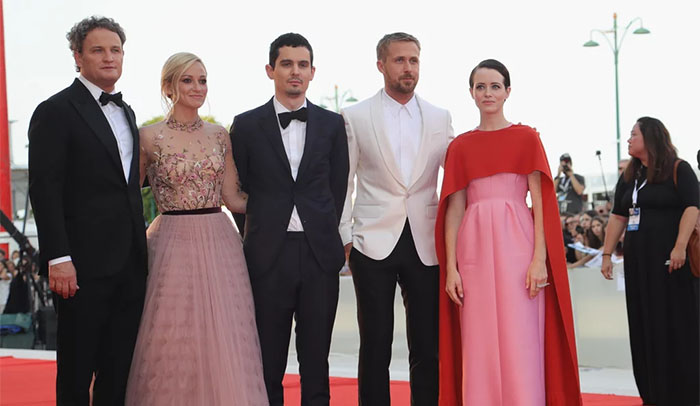 The 75th Venice Film Festival kicked off on 29 August with La La Land director Damien Chazelle’s Neil Armstrong biopic. Among the issues which haunt the festival this year are gender parity in Hollywood, the festival’s alleged lack of representation of women artistes and new embargoes.

Here’s a roundup of everything that made news on Day 1.

First Man, the Neil Armstrong biopic starring Ryan Gosling and Claire Foy, held the prestigious opening night spot this year. The film reunites La La Land director Damien Chazelle, who opened the fest in 2016 too, with his lead actor from the Oscar-nominated film. Meanwhile, Venice Biennale’s new embargo on reviews until the film’s public screening takes place has writers and critics divided. While some stand against it, some think it’s time Cannes did something similar.  Naomi Watts stepped out in a pink Giorgio Armani collection for the First Man premiere. The film’s lead actor, Ryan Gosling matched with co-star Claire Foy in pink, too.

Oscar-winning filmmaker Guillermo del Toro, whose The Shape of Water walked away with the Golden Lion last year at Venice Film Festival spoke passionately about gender equality (or the lack of it) in Hollywood. The head of this year’s Jury, de Toro said: “The goal has to be clear and has to remain to be 50/50 by 2020.” “It’s a real problem we have in the culture in general. Many of the voices that should be heard, need to be heard,” he said. “It needs to be solved in every one of our pertinent departments with strength and resolve.”

This year’s jury consists of five women and four men in an effort to redress the imbalance that has occurred in previous years. Australian actress Naomi Watts is on the panel — an experience she hopes will be “life altering”.

Addressing the press on the opening day, she said: “To sit in a disciplined way and spend the next 10 days watching two to three films a day is extraordinary and I have just never had that opportunity. And to be amongst this group of people on this panel and with Guillermo leading it, I think it’s going to be a really unique and really new experience.”

Despite Venice Film Festival 2018’s efforts to strive for gender parity, women filmmakers hit out at the festival for its “toxic masculinity” as it opened with just one female director represented among its most mouth-watering line-up in decades. With Hollywood effectively turning the festival into its launchpad for the Oscars with new films by Damien Chazelle, the Coen brothers, Alfonso Cuaron and Lady Gaga’s much-hyped screen debut, feminists have lashed the organisers for choosing only one film by a female director.

It is the second year in a row that Venice has featured just one film by a woman among the 21 vying for the Golden Lion top prize. Festival director Alberto Barbera had declared that he would “rather quit” than give in to pressure for a quota for women after the Cannes, Toronto and Locarno festivals pledged themselves to gender equality. 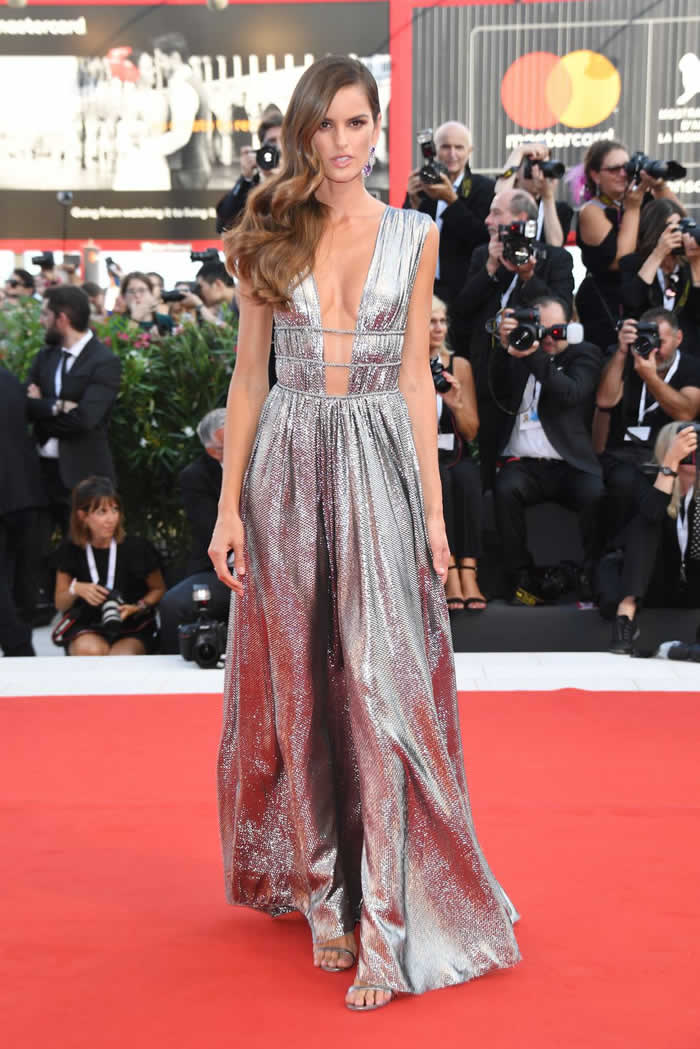 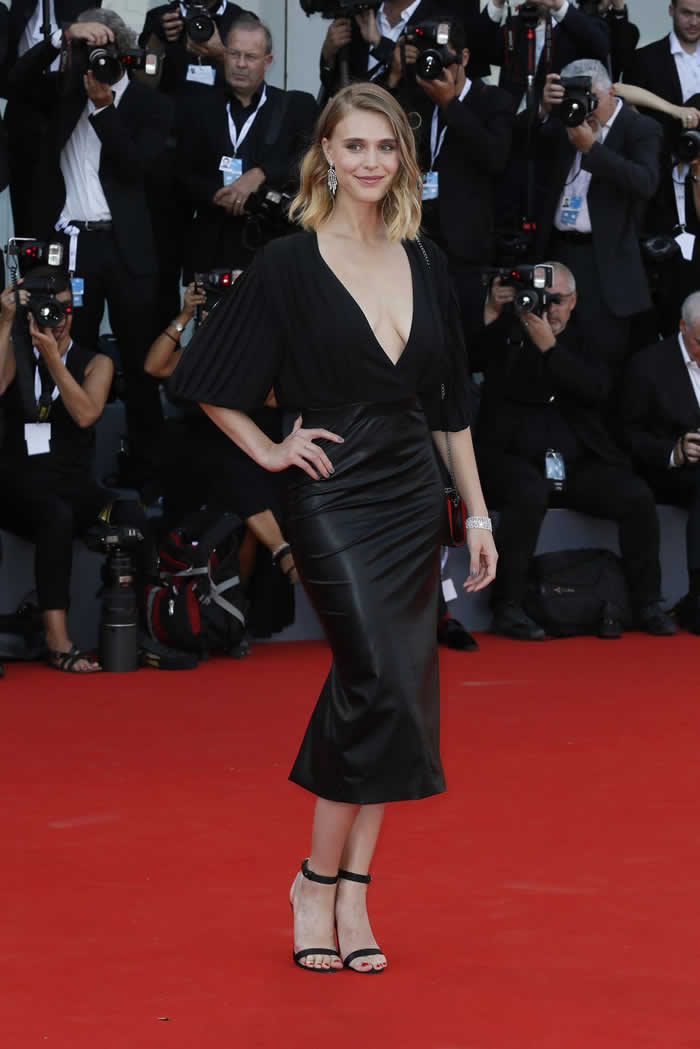 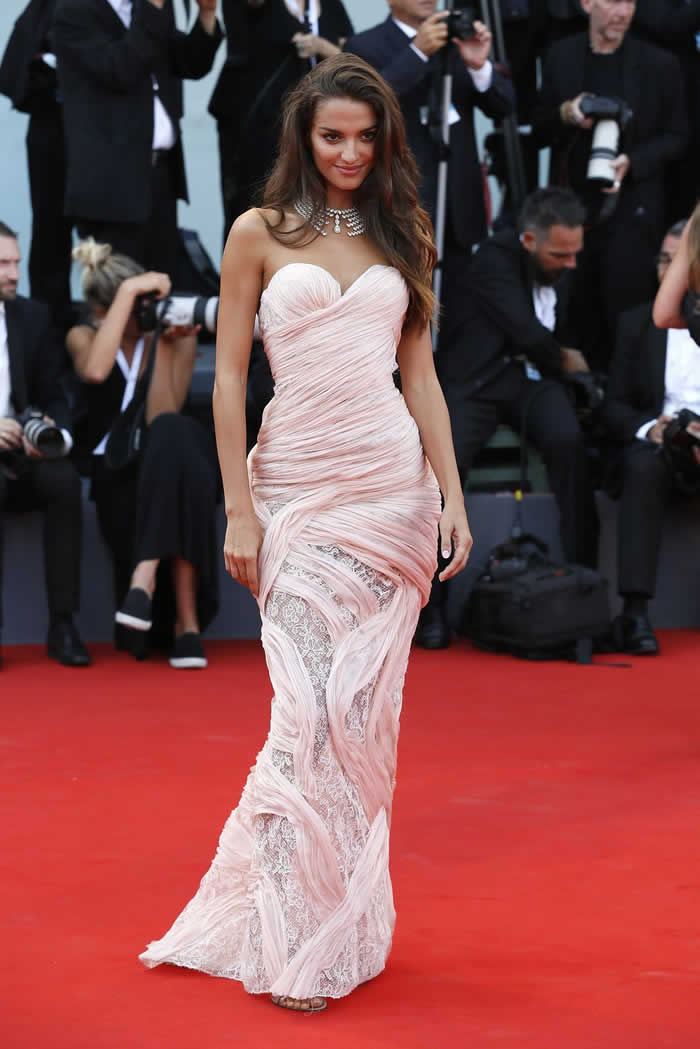 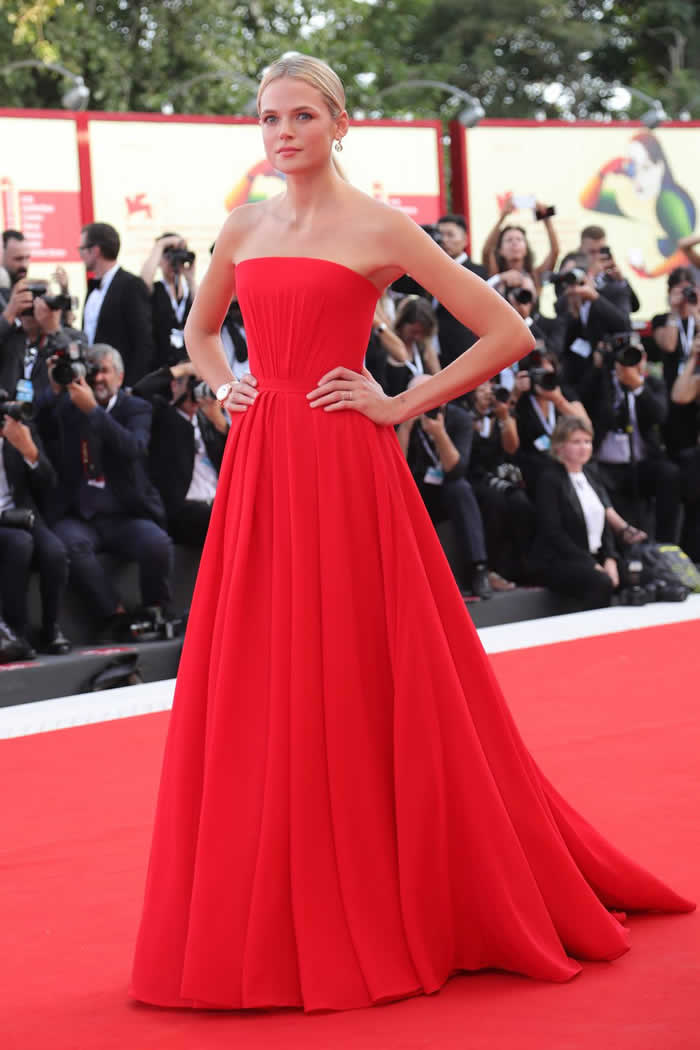 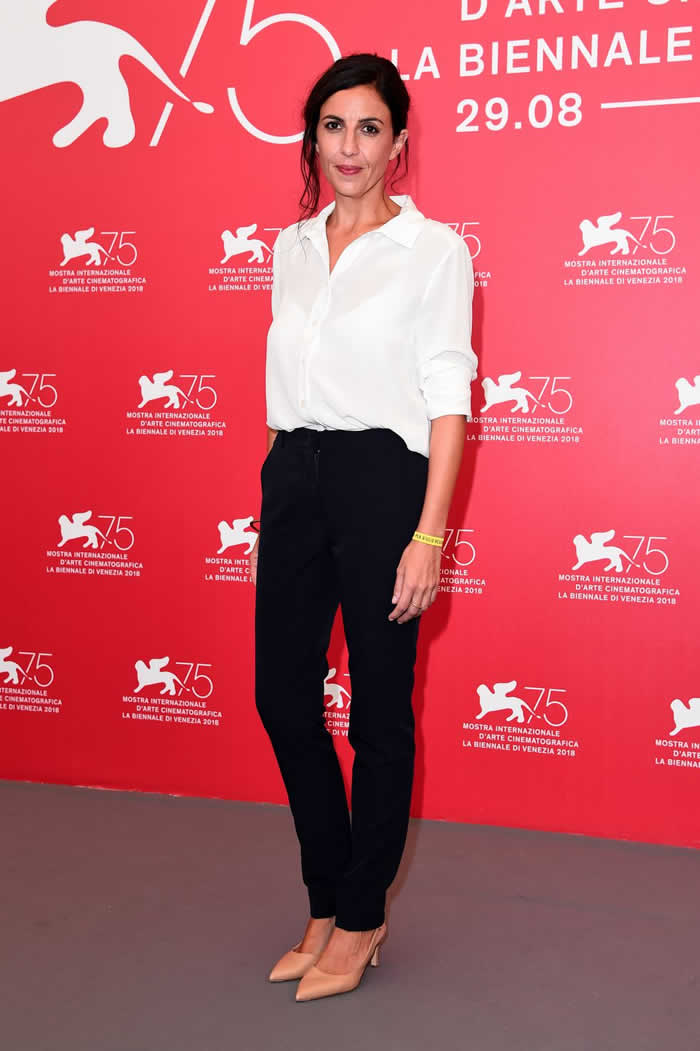 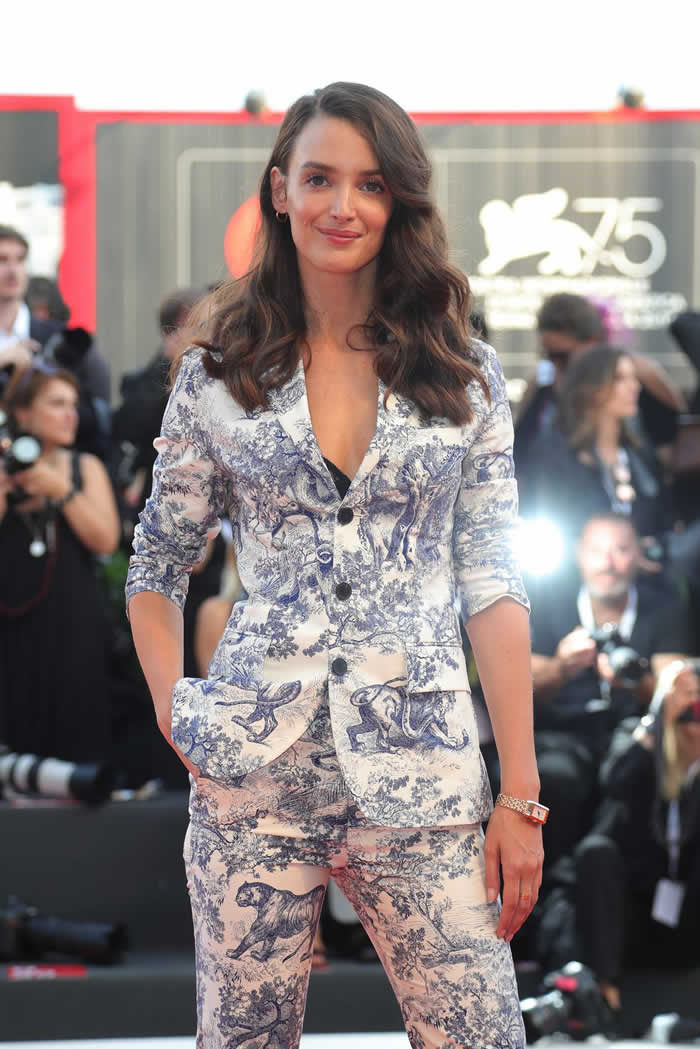 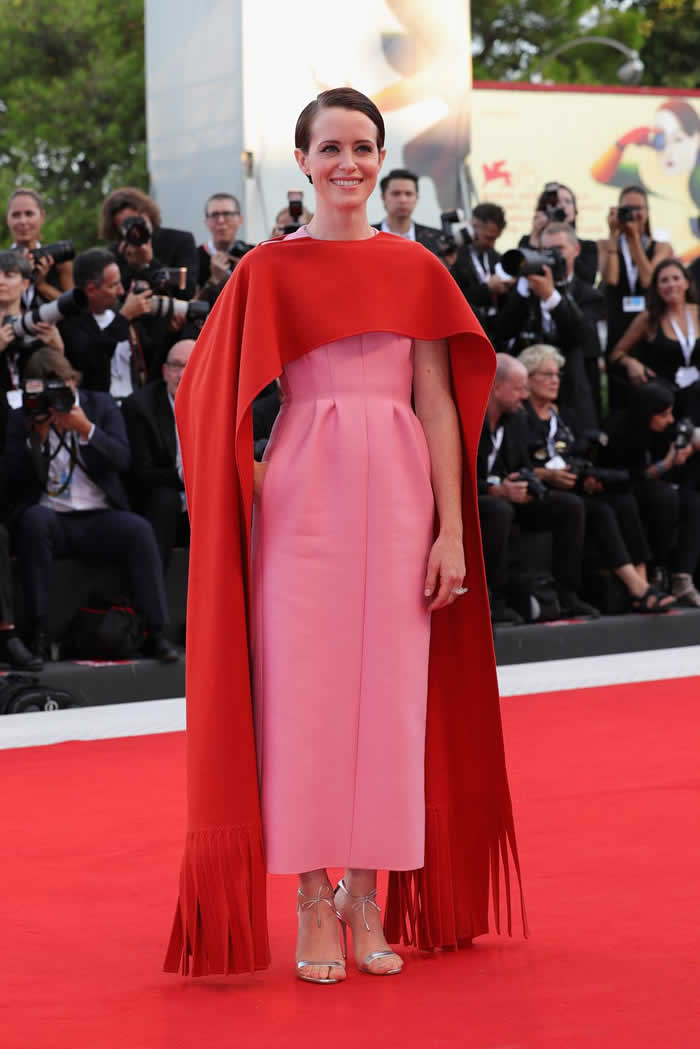 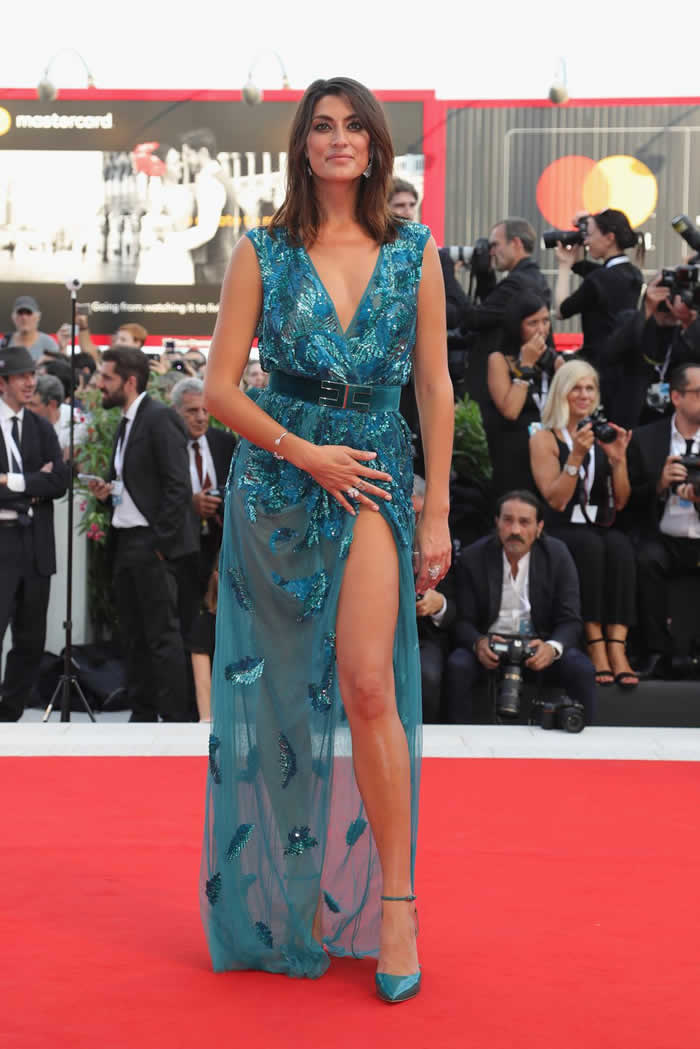 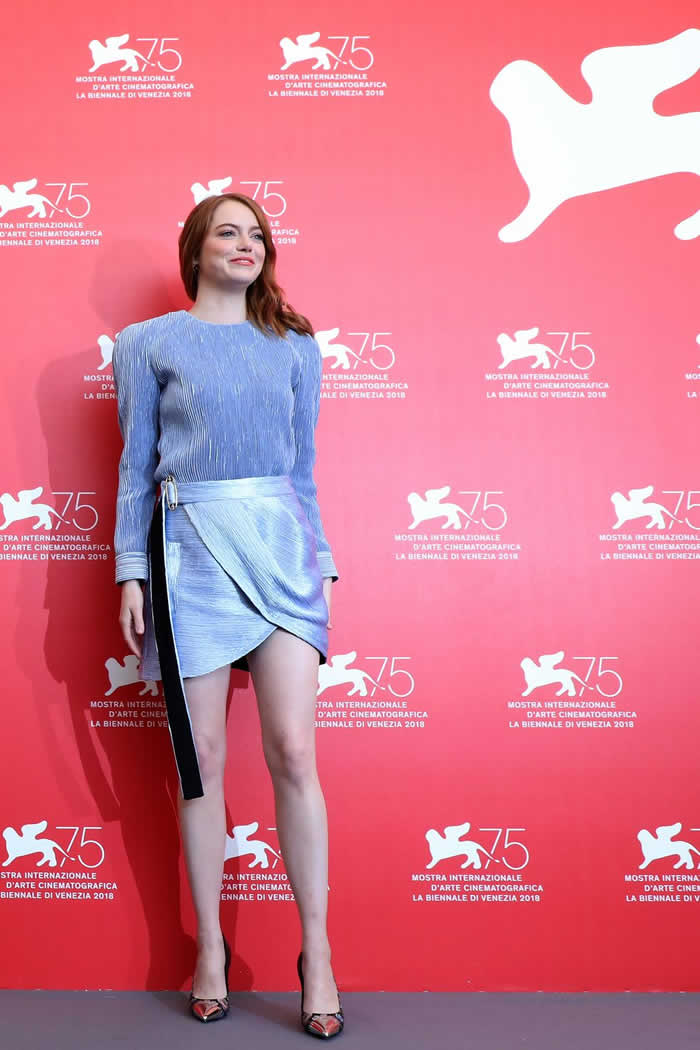 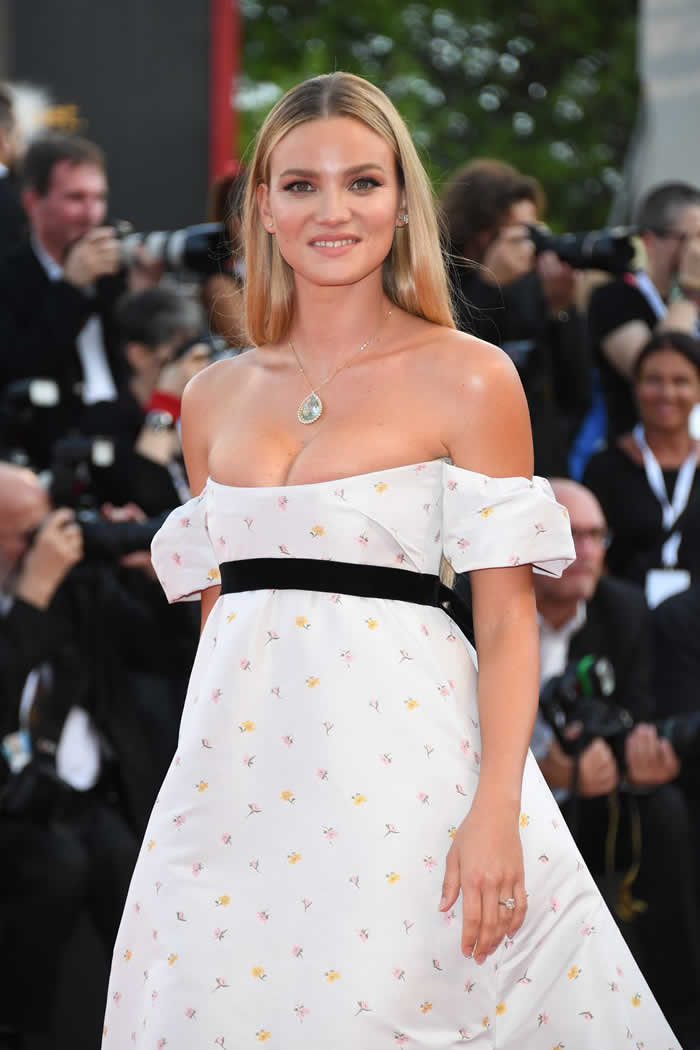 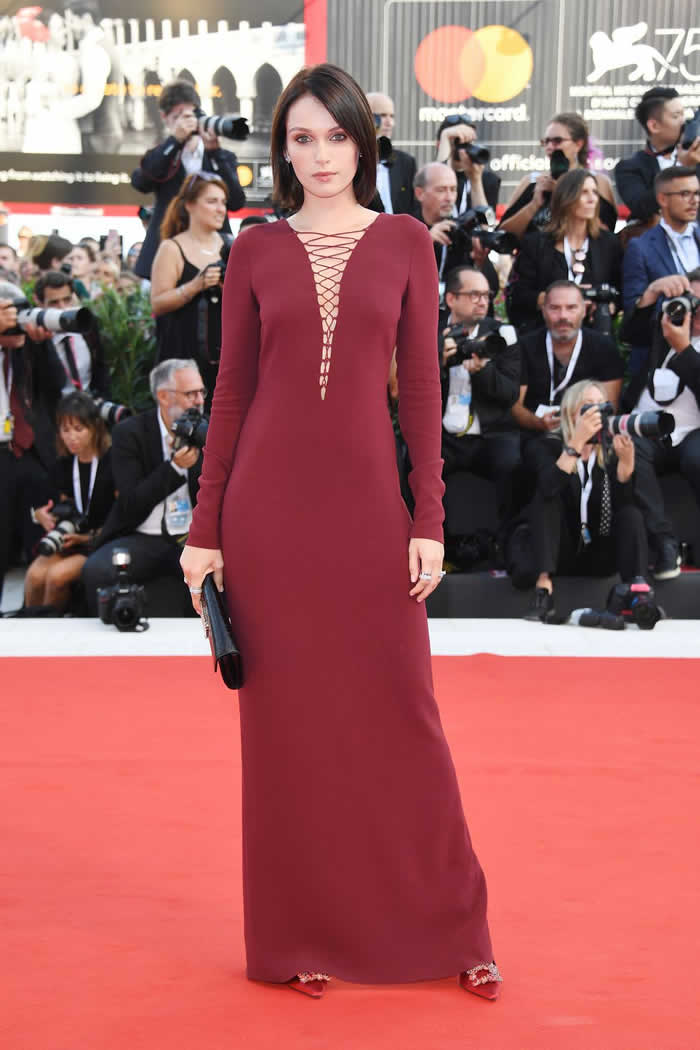 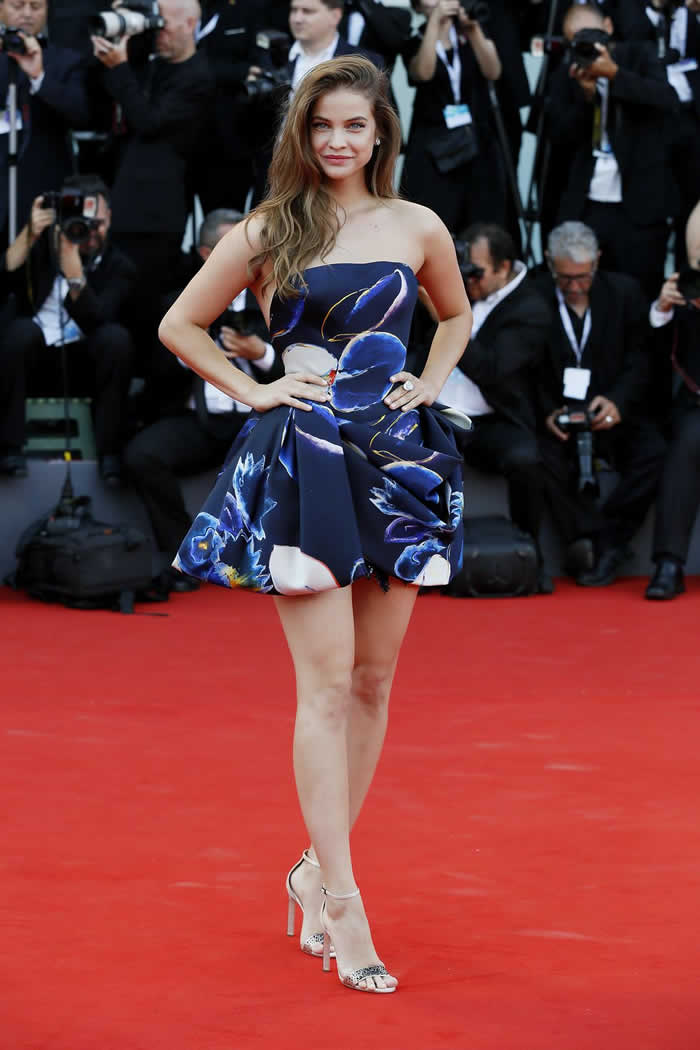 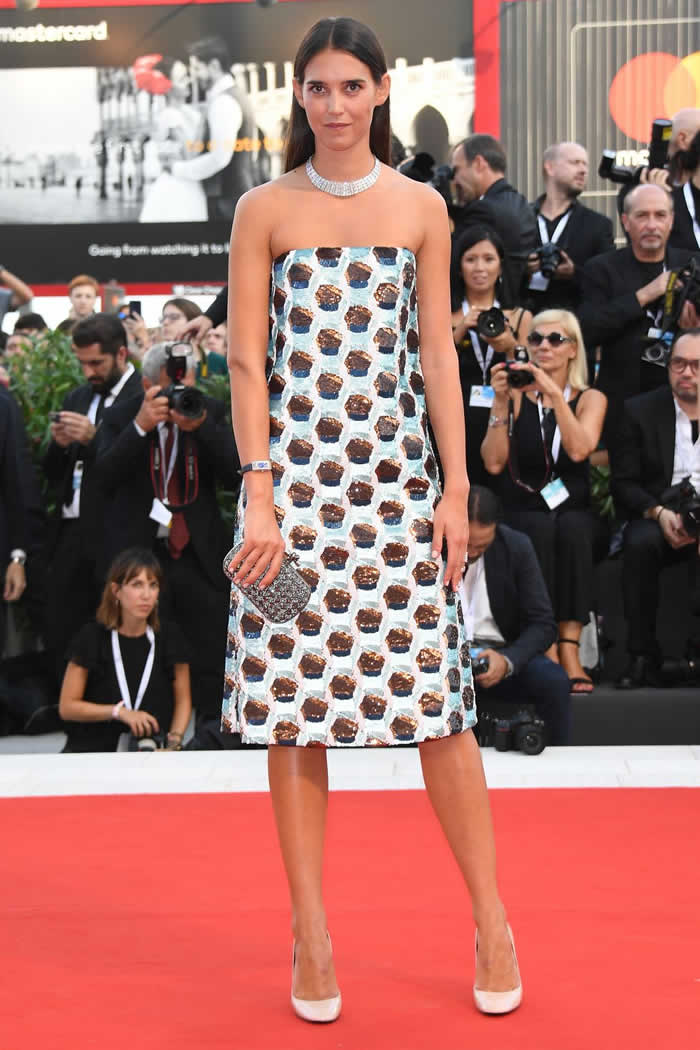 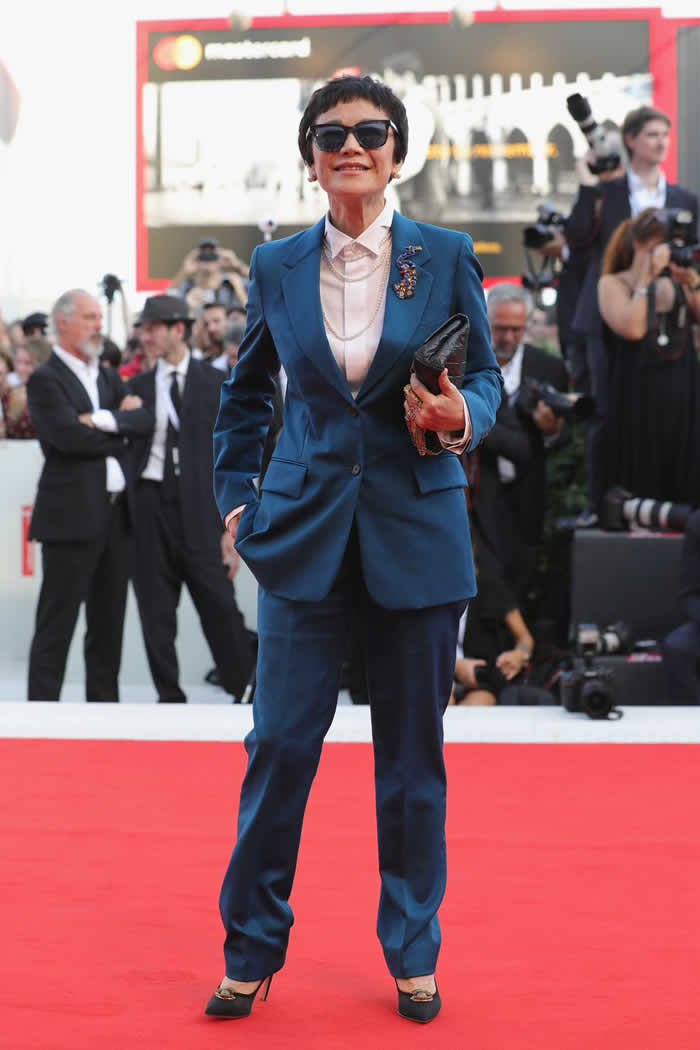 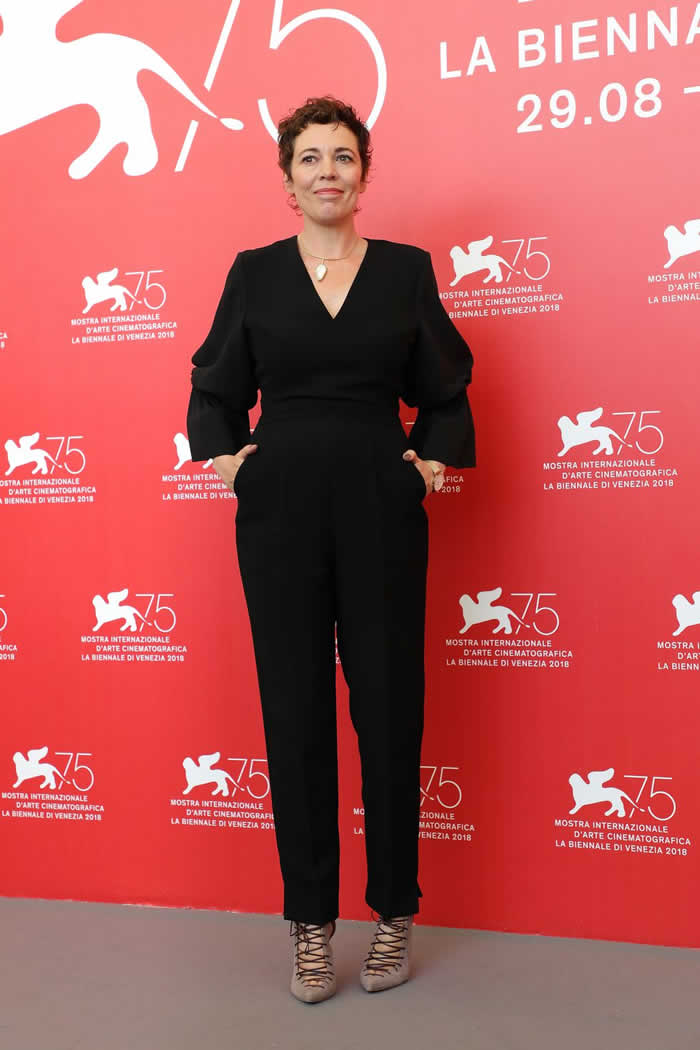 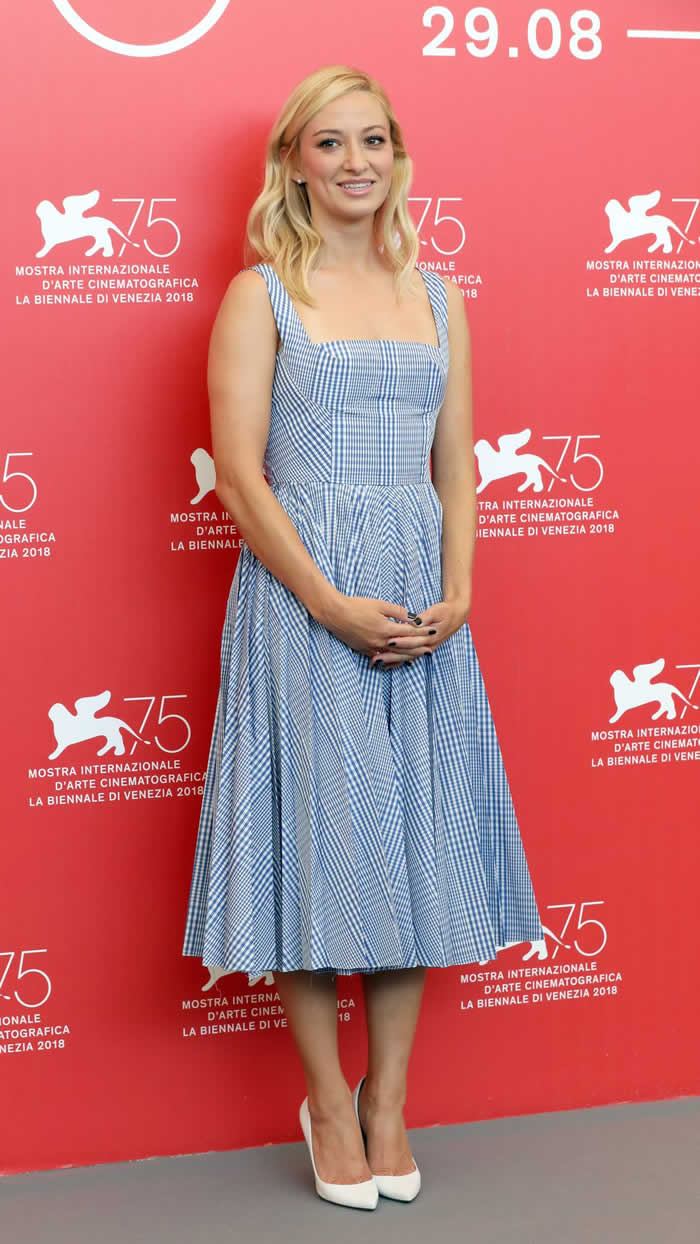 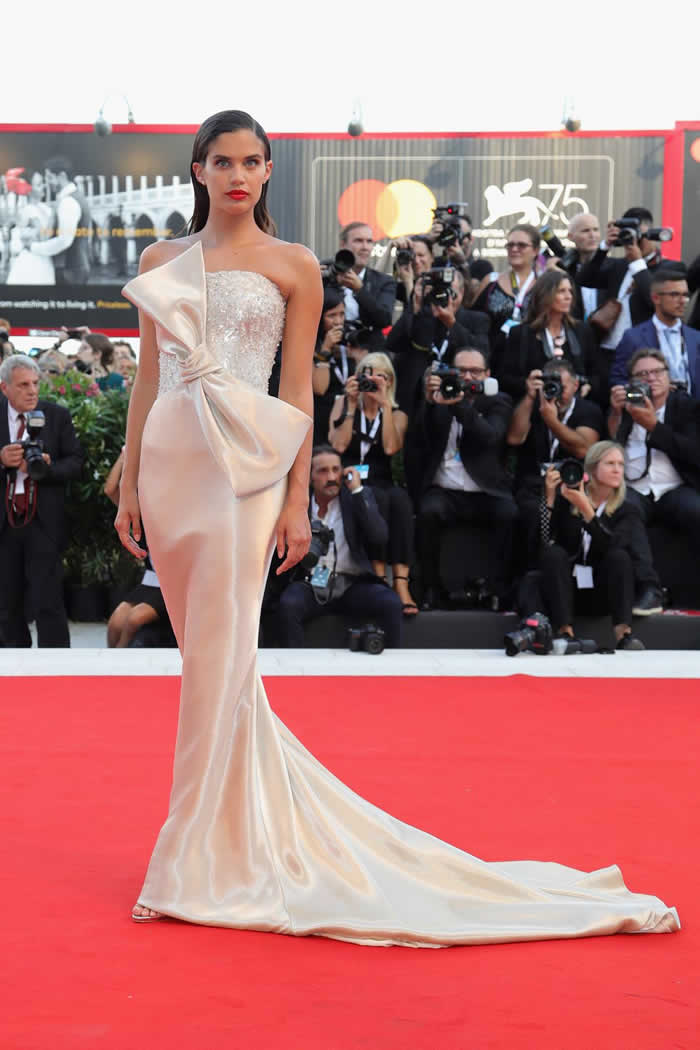 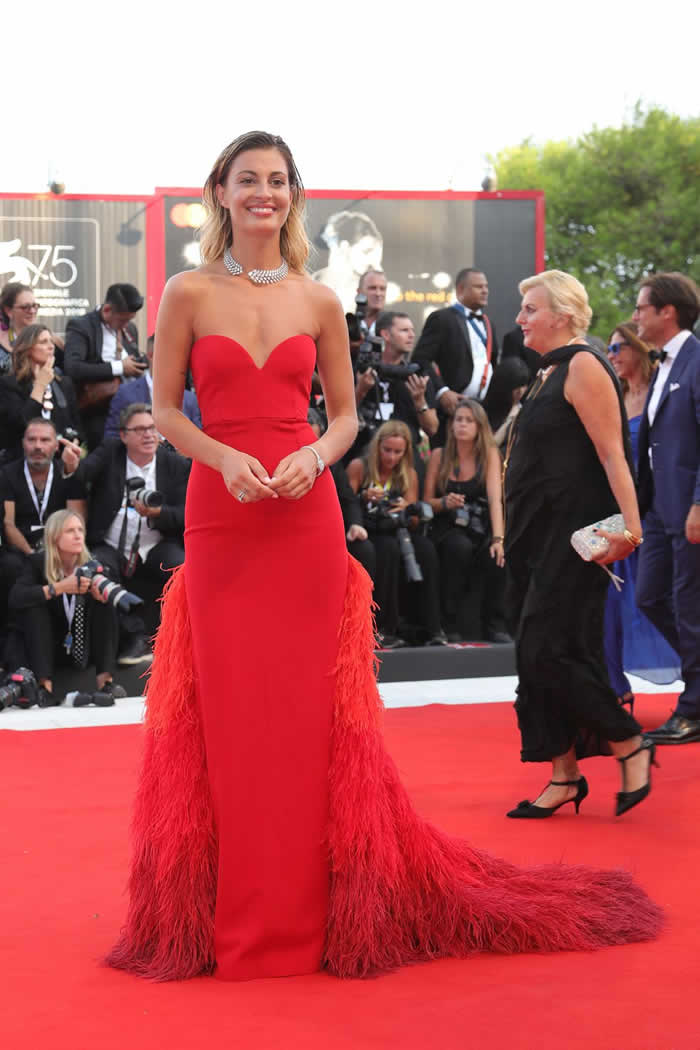 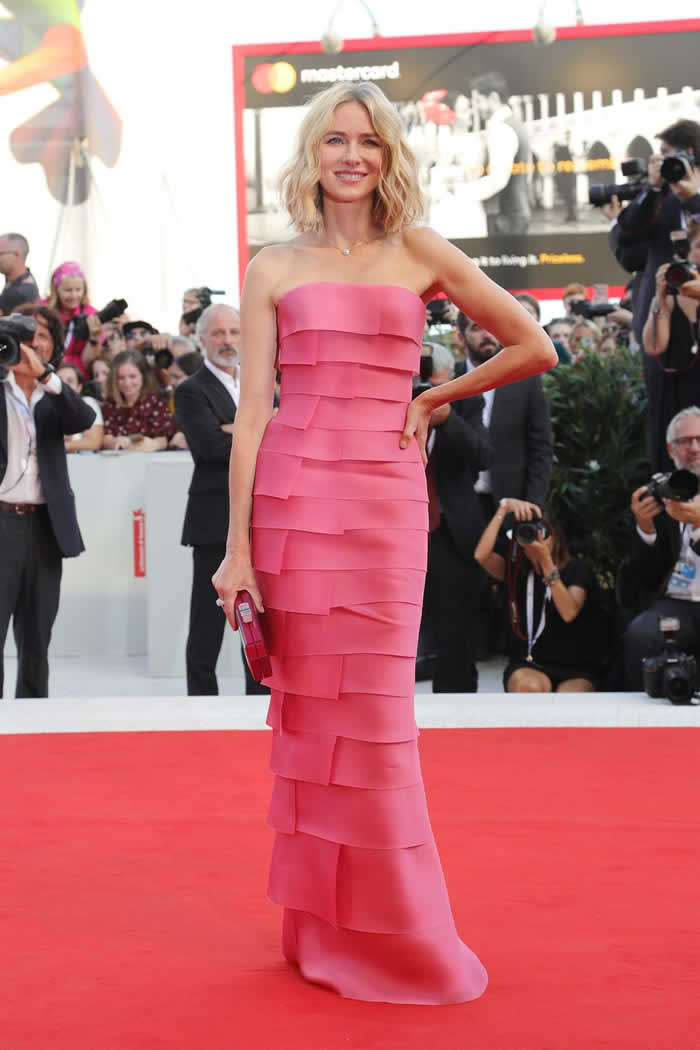 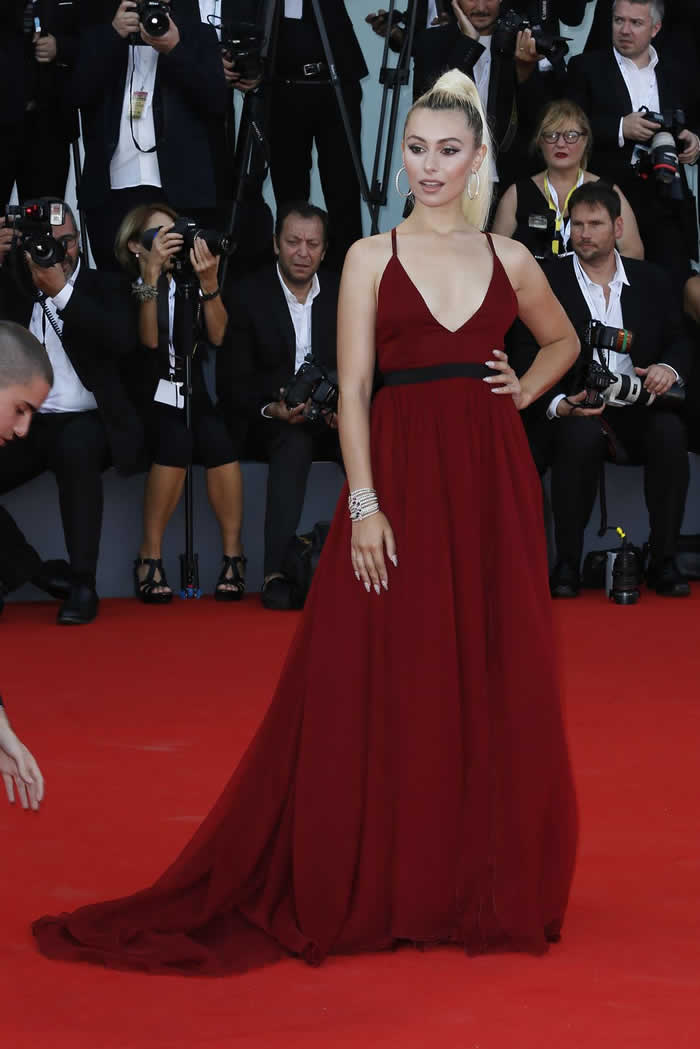 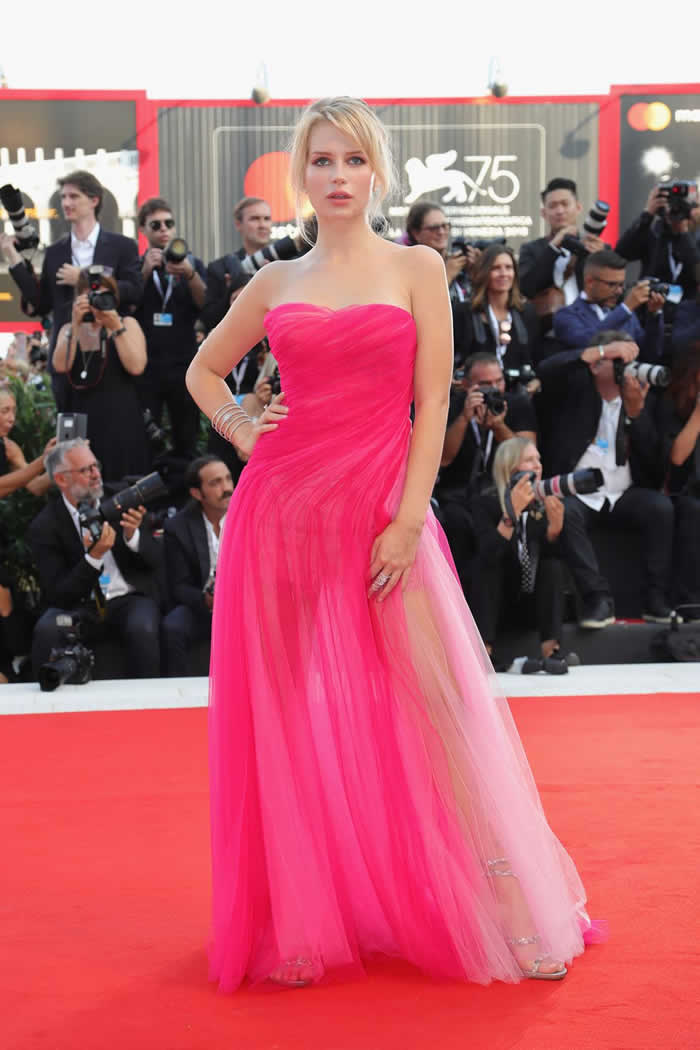 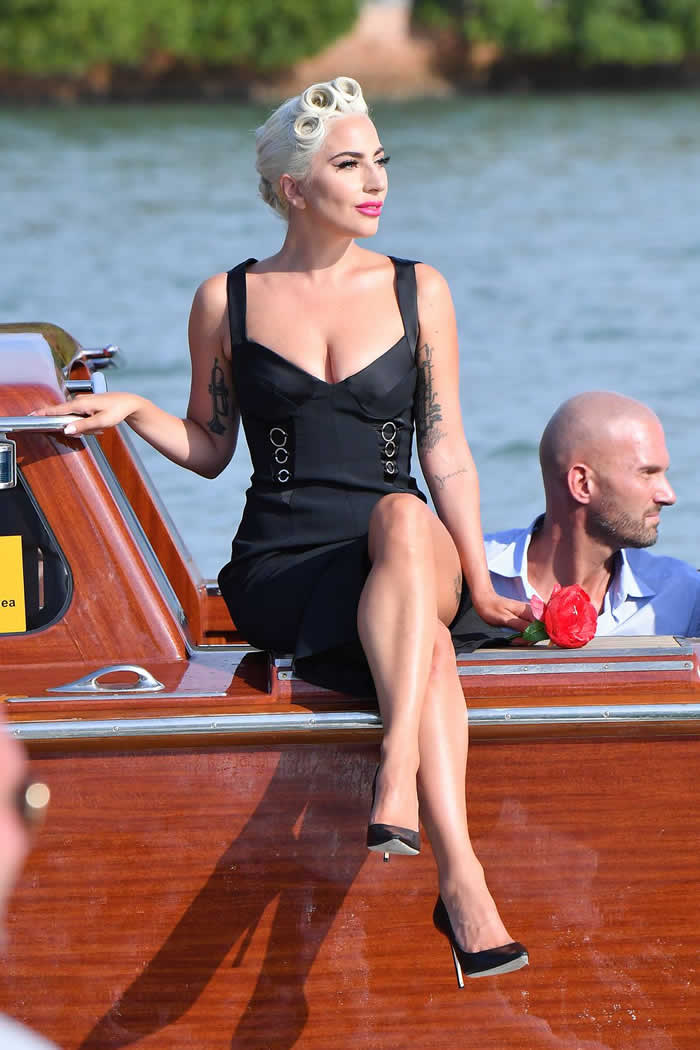 You Absolutely Need These CrossFit Moves in Your Exercise Routine

This Underdog Green Could Give You an Athletic Edge