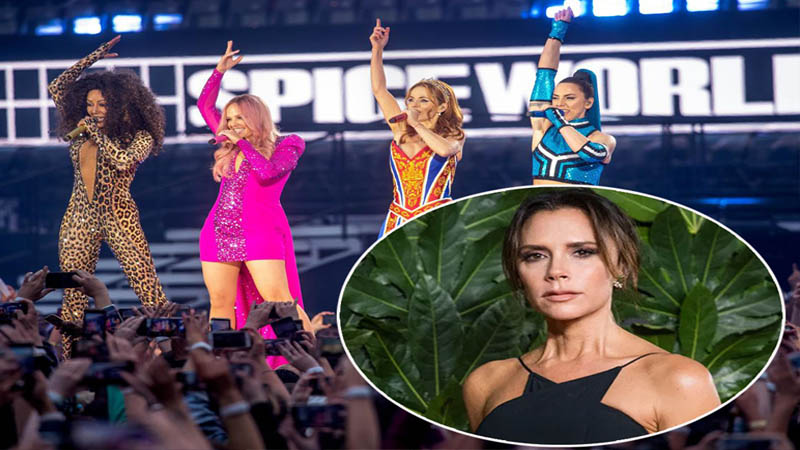 Victoria Beckham had an easy payday after netting a £1 million paycheque for the 2019 Spice Girls tour – which she didn’t even take part in.

The 46-year-old artist formerly known as Posh Spice decided to sit out the 13 date Spice World – 2019 Tour of the UK and Ireland last year which saw Mel B, Emma Bunton, Melanie C and Geri Horner net multi-million pound payments. But that didn’t mean Vicky didn’t see an upturn in her own fortunes as a consequence – as The Sun claims renewed interest in the band led to her earning a bonus £1 million last year.

The publication claims the star made more money off the back of the tour than she did from earnings for her failing fashion empire – for which records show she paid herself £700,000. The Sun claims account records for Spice Girls Limited show the company made £4.5 million last year – up more than 4.3 million from the year before.

While Emma, Geri, Mel B, Mel C and Vicky are the only active directors of the company listed on the Companies House website. A source told The Sun: “This means the rest of the group will have to hand over a huge amount to Posh on the back of the old magic they conjured up.

“The irony of the payout is that Victoria has become distanced from the Spice Girls as she’s tried to carve out a niche as a fashion designer. “But they have become a major source of her income once again as the clothesline falters.” Victoria’s fashion line has been struggling since it launched back in 2008.

One Direction Attended The Wedding of Louis Tomlinson’s Mother