Witherspoon is accompanying Robert in her next film Water For Elephants releasing coming year and when she was asked about this hollywood hunk, she replied “Robert is a very very handsome man. He’s sweet and loving and has nicest family. ”

She also praised Stewert Kristen, Robert’s real life girl friend but more than that gossiped about Robert’s outlook. She also said, “ he’s a very sensative soul and is looking great in the movie.”

Well! Many more things she said about Robert but what is making Reese to gush about Rob!!! 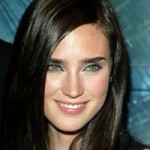 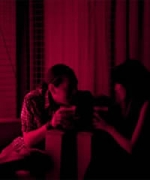