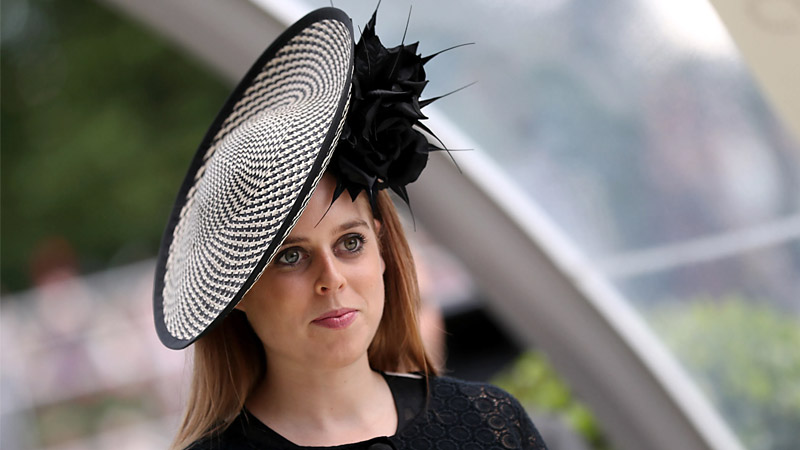 Princess Beatrice stepped out in London on Saturday wearing a summer-appropriate ensemble.

The 32-year-old royal was photographed out and about with her husband, Edoardo Mapelli Mozzi, by her side. For the couple’s date, Beatrice wore a punchy green dress from Zara paired with a classic denim jacket, leather Gucci sneakers, a wide-brimmed straw hat, and sunglasses. Her other half was also dressed casually for the occasion, sporting a linen shirt, navy trousers, and suede loafers.

Last month, the couple announced that they were expecting their first child together, less than a year after their surprise lockdown nuptials at Windsor Castle last summer. Though it will be Beatrice’s first time giving birth, she is already a stepmom to five-year-old Christopher Woolf, whom Mozzi shares with ex-girlfriend Dara Huang, an architect and designer.

“Her Royal Highness Princess Beatrice and Mr Edoardo Mapelli Mozzi are very pleased to announce that they are expecting a baby in autumn of this year,” Buckingham Palace shared in a statement at the time. “The Queen has been informed and both families are delighted with the news.”

Megan Fox Has Worn These Confusing Sneakers at Least Once a Week, and We Don’t Get It

Brad Pitt, son Maddox have no relationship, do not see each other: sources