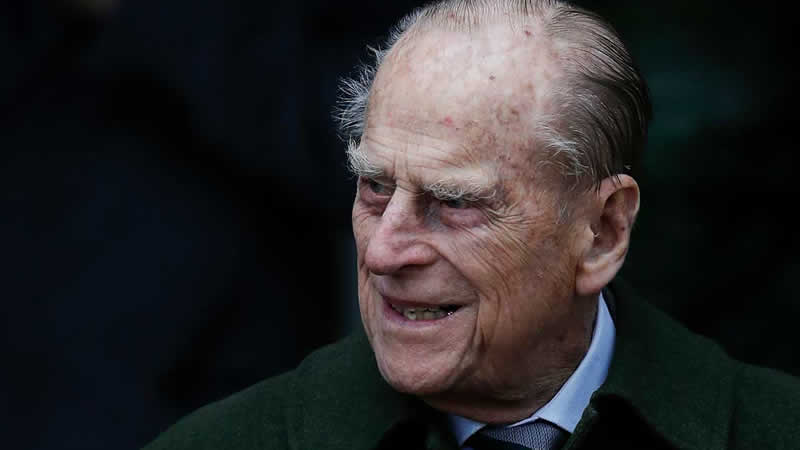 Buckingham Palace has revealed the 30 guests who will be attending Prince Philip’s funeral at St George’s Chapel, Windsor Castle on Saturday.

Prince Charles and the Duchess of Cornwall

Prince William and the Duchess of Cambridge

The Earl of Snowdon

The Duke of Kent

The Hereditary Prince of Baden

The Landgrave of Hesse