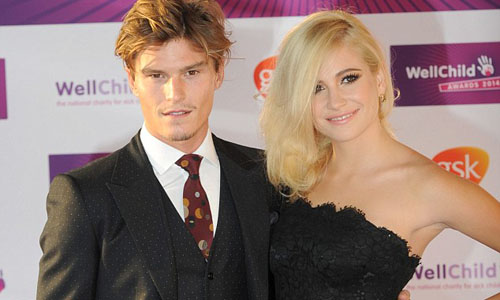 Pixie Lott slips into a sexy strapless dress for a night out with her model boyfriend at the WellChild Awards. She’s got just a few nail-biting days left until her first live performance on Strictly Come Dancing.

But that didn’t stop Pixie Lott from getting all dressed up and heading out to support the WellChild Awards on Monday. The 23-year-old joined the likes of Prince Harry, Alexandra Burke, Vernon Kaye, Jonny Partridge and Francesca Hull at the charity’s bash, which took place at the Hilton on Park Lane.

The annual night is held to celebrate the inspiration shown by some of the country’s seriously ill children and young people. Supported by GlaxoSmithKlinealso, the event also pays tribute to the remarkable professionals who go above and beyond in providing care for these poorly children. 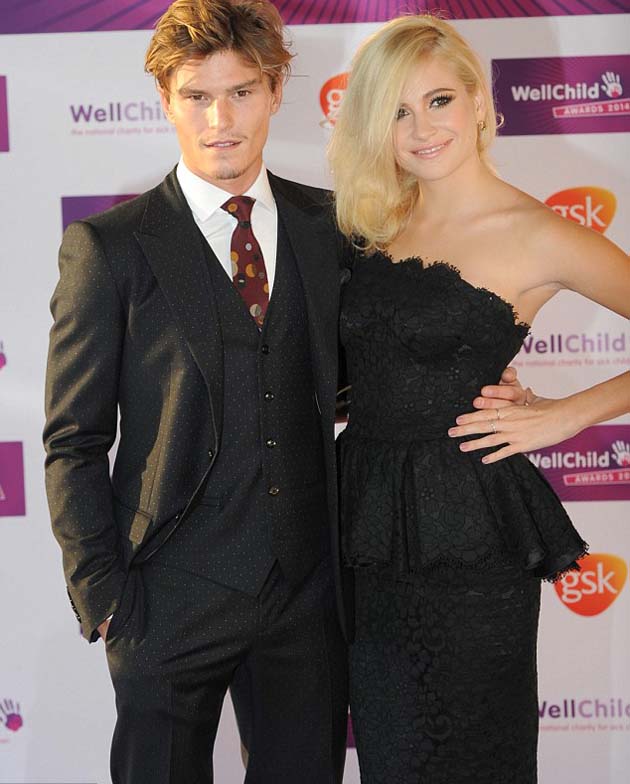 Given the night is for such a good cause, it’s little wonder why Pixie decided to take some time out from her hectic Strictly schedule to back the charity.

The star looked amazing in a figure-hugging lace black dress, which showed off her teeny waist, which she teamed with a pair of platform skyscraper heels. However, she still wasn’t as tall as her model boyfriend Oliver Cheshire. While he let his pop star girlfriend take centre stage on the red carpet, Oliver still caught people’s attention in his dapper suit.

The couple, who have been together for over four years, looked as smitten as ever they posed up close to each other. However, despite how happy they are, according to Oliver, they currently have no plans to take their relationship to the next level in the foreseeable future.

Things that make her think you’re an idiot