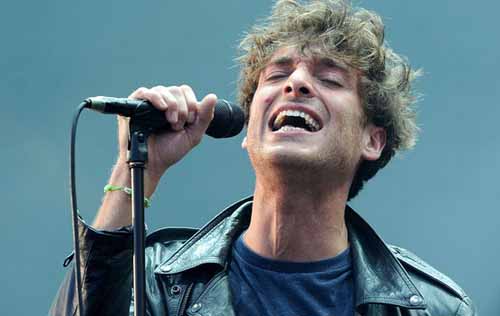 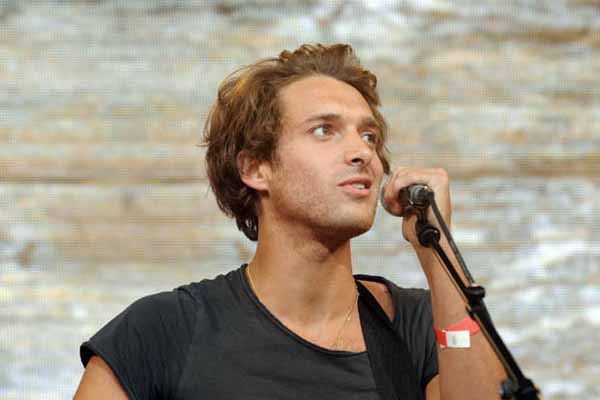 He ranted in the new issue of Q magazine: “I saw a photo of Miley Cyrus with her leotard pulled up between the lips of her vagina. Is that all right? Is that king cool? And One Direction can’t have a joint? They’re the bad role models? Come on.” The 27-year-old star’s comments come following global outrage over leaked footage showing formerly squeaky clean 1D members Zayn Malik and Liam Payne smoking a joint in the back of a car in Peru. Paolo added: “Christ, they’re men now.

Let’s flip it and look at the female global pop stars out there. Sensationalist isn’t the problem, it’s a case of class.” The British musician also went on to reveal he smokes marijuana daily and has done so since he was 16 because it “just keeps you going”. He raged: “Can the world please get to grips with marijuana? One Direction long can this go on? Don’t get me wrong, give it to the wrong person, marijuana can spawn all kinds of things, but no more so than alcohol. Come on, people have been saying this king years.” However, Paolo admits smoking so much dope isn’t without its perils. He joked: “I launched into a chunky KitKat and it took out a tooth.”