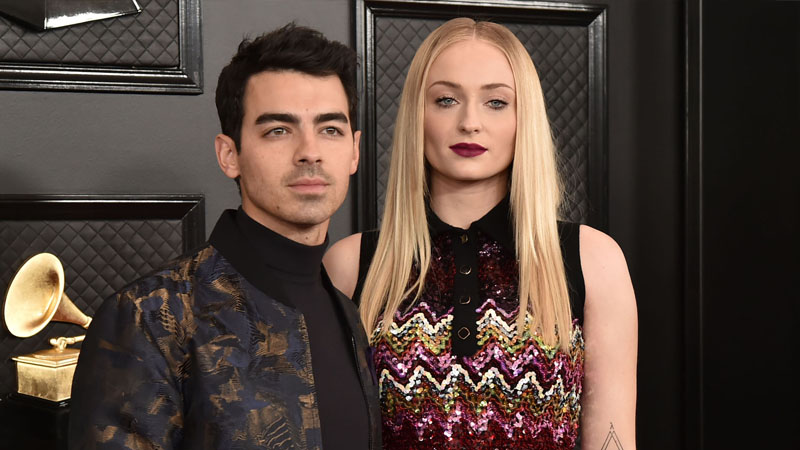 Sophie Turner and Joe Jonas have been counting their blessings and relishing every moment at home that they are getting to be with their baby girl, Willa.

According to a report by E News, the new parents are over the moon and just “so excited to be parents.” So much so that they are taking each new day in stride.

Even though their daughter is just 10 days old as of now, Joe Jonas has already synced into his new role effortlessly. A source close to the couple also told the leading daily, “They are home and getting settled. Joe is very hands on and involved. He wants to do everything he can and loves being with the baby and helping Sophie.”

Not only that, both new parents just can’t get enough of their little bundle of joy and are constantly “texting pictures to friends and calling on FaceTime to show her off.”

The source also went on to note that the reaction of everyone in their inner circle has been loving and supportive, reportedly, “Everyone is very excited for them.”

Baby Willa has now become the third baby girl to join the Jonas family. Previously Kevin Jonas was the only one of the three brothers to be a dad to two daughters, Alena and Valentina Jonas.

Jessica Alba Is Not Comfortable With Her Body

Charlie Puth Would Love To Work With Zayn Malik