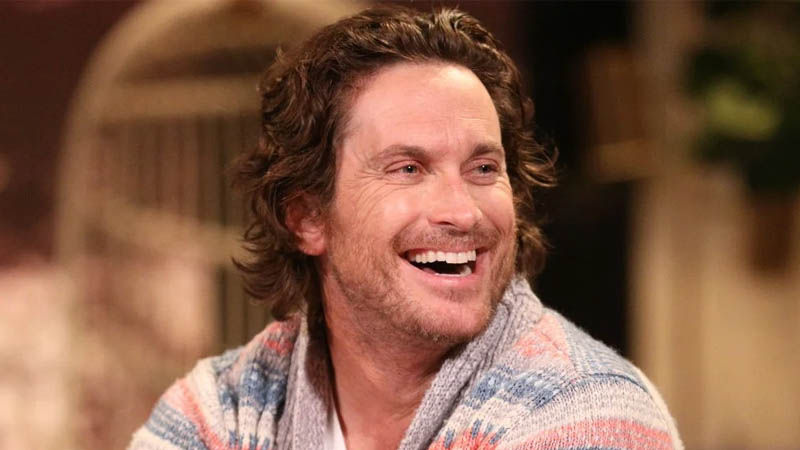 The actor Oliver Hudson recently opened up about a horrible Botox experience on Sibling Revelry, the podcast he shares with his sister, Kate Hudson. “I looked insane,” he shared with her. “I looked like a villain.”

Botox and plastic surgery have been common in Hollywood for some time now, as actors and actresses struggle to preserve their looks for the cameras, but rarely does any single person actually admit to undergoing the procedure. That’s why Oliver’s candidness is so refreshing.

And, as it turns out, he didn’t even originally seek out Botox: he was convinced to try it during an appointment for a routine “blood facial,” another popular but less invasive procedure than Botox:

“I went in and I had blood splattered all over my face and they needled it in there and then did a frickin’ laser. And then he goes, “Let’s try some Botox.’ And I’m like, “Oh sht, for real?” And he’s like, “Just trust me,” and I’m like, “Alright, fck it, let’s do it.” He puts Botox in my face and I don’t feel anything.”

At first, it seems, everything went well, but two days after the procedure, something terrifying happened:

“Two days later I’m making an expression in the mirror and one eyebrow literally goes up into my hairline. I’m like, ‘What the fck is going on?’ I called him immediately. I’m like, ‘Jason, what the fck dude? You just ruined my life!”

Botox has a long list of side effects, including pain, swelling, fever and chills, as well as problems that can occur in the area of the injection: dry eyes, droopy eyelids, excessive tearing, and, yes, uneven eyebrows. And while most of these side effects are temporary, the long-term effects of repeated Botox injections can include loss of muscle control.

But these side effects don’t seem to be scaring off Hollywood’s men and women. On that very same podcast, Kate Hudson shared her discovery of a “really famous” Hollywood actor who gets his injections between shoots, away from the public eye, so that no one would ever suspect he’s undergoing the treatment.

If your livelihood depends on you looking young and beautiful forever, the pressure to get Botox injections is understandable – but it’s not a pressure we’d want for ourselves.