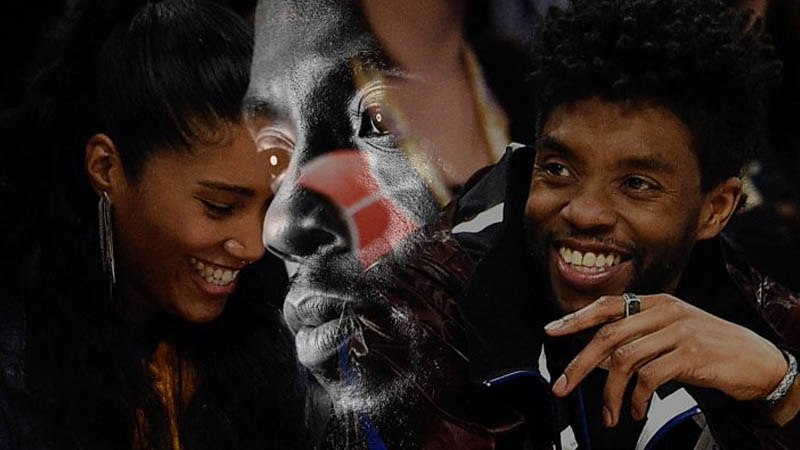 American actor Chadwick Boseman’s death left a hole in the hearts of all Marvel fans who recognized him as the ‘King of Wakanda’, Black Panther.

In the wake of his untimely demise, fans have started campaigning for the late star, urging Marvel to not recast his leading role of T’Challa but to let go of his character completely, out of respect for Boseman.

One fan turned to Twitter and appealed to the Disney-owned studio, saying: “Don’t recast that role @MarvelStudios. It’s done.”

“Please retire the character out of respect, and have him live as a legend within the world. Like Universal did with Paul Walker in Fast & Furious. Please please please, don’t recast this icon,” said another fan.

One user had an interesting suggestion on how the Black Panther franchise can move forward through Shuri’s character, played by Letitia Wright: “If Marvel chooses to continue the Black Panther series, don’t recast T’Challa, pass the title to Shuri, just my opinion.”

Marvel is known to recast characters often as it has done in its previous films by replacing Edward Norton with Mark Ruffalo as Bruce Banner aka The Hulk as well as Terrence Howard with Don Cheedle as Col. James ‘Rhodey’ Rhodes aka War Machine.

Why did The Weeknd arrive at the VMAs with blood and bruises all over his face?

Katy Perry gets candid about fear ahead of embracing motherhood: ‘I’m not very maternal’