Aretha Wilson slashed Leonardo DiCaprio’s face with a broken wine glass when a house party was going on in the Hollywood Hills back in 2005. It took five years to Leo that the woman who did so is finally heading to the prison for two years.

Last day she was sentenced for two years and would be deported to Canada after that. Whereas, the women pled no contest to bash with this noxious tool last month. 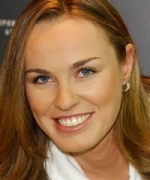 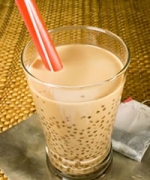 King Charles sobs as the Queen’s coffin is lowered into the vault...