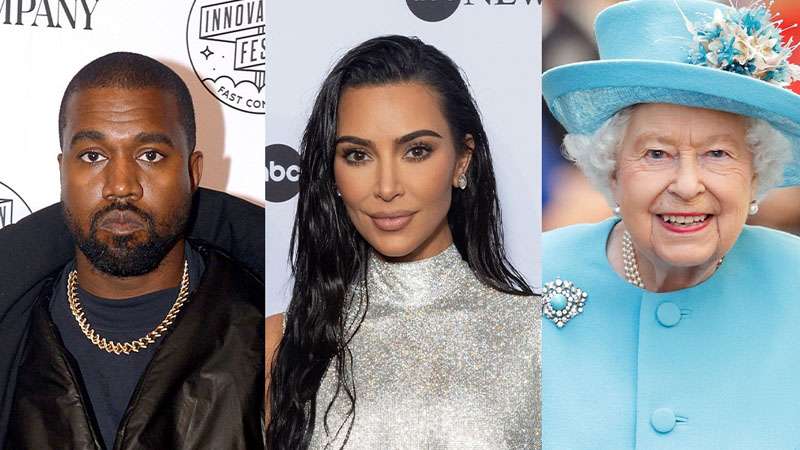 Kanye West took to Instagram to say he ‘lost my Queen too’ and fans are torn as to whether he means his mum Donda or ex-wife Kim Kardashian.

Kanye West fans think he compared his split from ex-wife Kim Kardashian to the death of Queen Elizabeth II.

The rapper, 45, took to his Instagram Stories on Sunday to tell London he “knows how they feel”. Uploading white words to a black background, the Gold Digger singer said: “London I know how you feel I lost my Queen too.”

And fans were quick to debate just how much the situations could be compared. On Twitter one user criticized the potential comparison, saying: “Give it up, Kanye. Y’all was always going to end up divorced in the end anyway.”

Others, however, believe the post was referring to his mother, Donda, rather than the SKIMS founder. Donda died in 2007 at the age of 58 and was the inspiration for Kanye’s most recent album, which he named after her.

To make their point, one user posted a photo of Ye and his mother alongside his Instagram post. And that was backed up by another user who added: “It’s so funny people thinking Ye is talking about Kim people are so damn slow Kim is not gone he’s talking about his mother Donda West.”

Some thought just couldn’t work out his cryptic post, with one pleading: “Please be talking about your mama.” The thought was echoed by another who said: “I hope he talking about his mama.”

The post comes less than 24 hours after Kanye, who is now officially known as Ye, posted a photo of his ex, with whom he split up in February 2021. The couple has had a difficult time recently, especially during Kim’s nine-month relationship, during which time Kanye continued to criticize the comedian.

However, in the midst of his latest fashion ventures, the star shared a photo of reality TV star Kim, 41, looking stunning in a metallic silver outfit with bleach blonde hair over the weekend. She completed the look with a tiny silver handbag. He resisted adding a caption to the image, causing fans’ minds to race once more.

Obama Mocks Trump’s False Election Claims: ‘I Lost an Election… It Didn’t Feel Good, but I Didn’t Say No’

How Zayn Malik Went From ‘X Factor’ to ‘Mind of Mine’