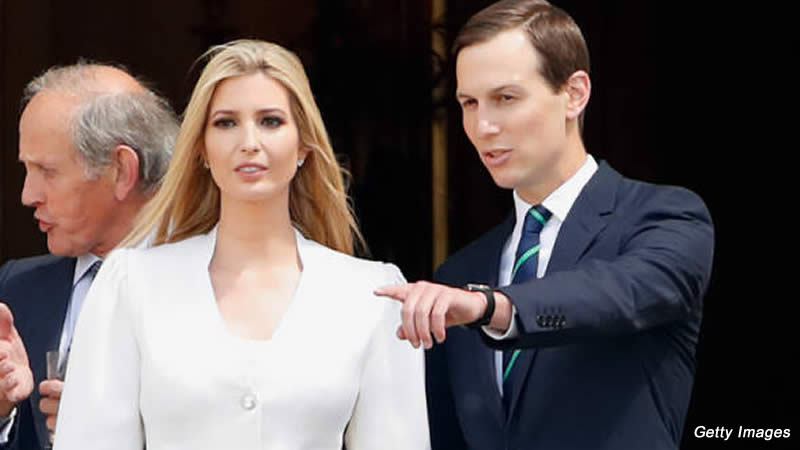 The final hearing will focus on Donald Trump with bombshells to be revealed, according to The Washington Post.

According to The Washington Post, the House select committee probing last year’s insurgency is ready for its nationwide debut of hearings that will feature videotaped interviews with Ivanka Trump and their husband Jared Kushner.

On Thursday, select committee Chair Bennie Thompson (D-Miss.) and Vice-Chair Liz Cheney (R-Wyo.) will kick off a series of televised hearings that will feature both live witnesses and taped interviews, including many White House officials. During the Jan. 6 insurgency, both Trump and Kushner were prominent aides in Donald Trump’s White House.

The committee will attempt to contextual the violence at the Capitol on January 6 as part of a scheme to destabilize a legitimate presidential election, with Trump’s involvement “serving as the through-line,” sources told the Post.

According to insiders, Cassidy Hutchinson, a top adviser to former White House Chief of Staff Mark Meadows, would play a crucial role in the hearings. She is said to have already given the committee “extensive” evidence about Meadows’ efforts to reverse the election.

The last hearing will focus primarily on then-President Trump – what he did and said before and on January 6. According to the Post, any remaining “bombshells” will be revealed at that time.

According to the Washington Post, the hearings will be the culmination of more than a year of committee work that included more than 1,000 interviews with witnesses and the analysis of 125,000 documents. It will be the most in-depth examination of the events that led up to the insurrection and the violence.

What happens after the hearings are over is unknown. The committee has the authority to refer instances for prosecution, but it is up to the Justice Department to decide whether or not to pursue charges.

However, the arrest on Friday of strong Trump supporter and former trade adviser Peter Navarro may foreshadow a new tougher DOJ.

Navarro was arrested, handcuffed, and put in a cell after being charged with two counts of criminal contempt of Congress for refusing to testify in response to a committee subpoena.