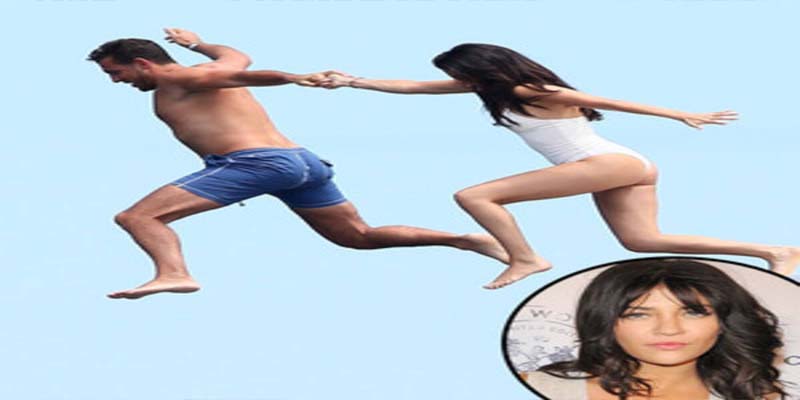 ‘Gossip Girl’ star Jessica Szohr has revealed what she thinks should happen to her character in the future. Speaking to Digital Spy, the actress said that she hopes that her character Vanessa ends up with Dan. She said: “They have so much in common. They know each other.”

“And you know when you first start dating someone you’re always kind of on your best behaviour… not best behaviour, but when four months hits all of a sudden you’re like, ‘Don’t chew your gum like that’.”

“They have that connection, and their families know each other. I think out of the three guys on the show Dan for sure is the best for Vanessa.” 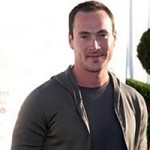 Lashana Lynch unbothered by criticism on being crowned 007