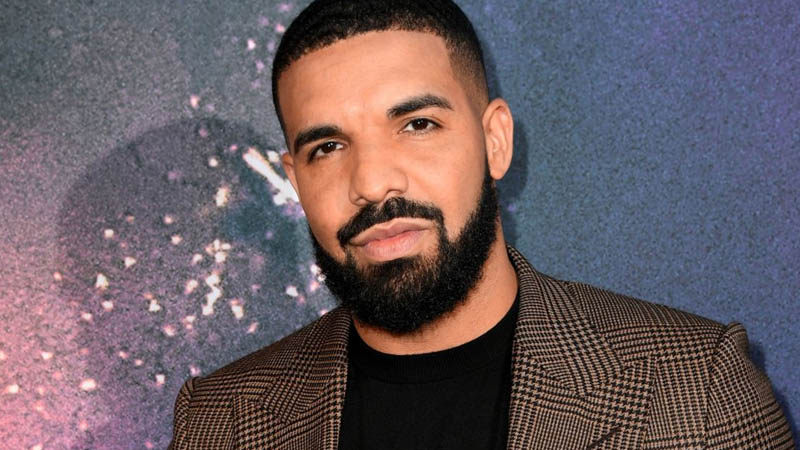 Saturday marked Drake’s 34th birthday, but he was the one who had a gift for his fans. The entertainer revealed the release date for his upcoming album, Certified Lover Boy, and dropped a teaser.

Drake took to Instagram to share the moody album trailer, which showed a little boy staring up into the night sky, Drake sitting at a dinner table with a heart shape shaved into his hair, and several other atmospheric visual vignettes.

The brief one-minute teaser for Drake’s sixth studio albums makes several allusions to some of his past albums, including 2013’s Nothing Was the Same, 2011’s Take Care, and the 2009 mix-tape So Far Gone.

The teaser ends with the release date: January 2021.

The album was originally slated for release earlier this year, but like so many other albums, films and TV shows, the release was postponed amid to the coronavirus pandemic.

While Drake just celebrated turning 34, he was commemorating his son Adonis’ third birthday earlier this month.

Drake took to Instagram to share a number of adorable father-son photos with his cute kid, whom he shares with Sophie Brussaux.

Over The Moon Movie Review: The MOST Disneyist Non-Disney Film Ever!

Emma Watson Feels ‘Sick’ To Be a Millionaire