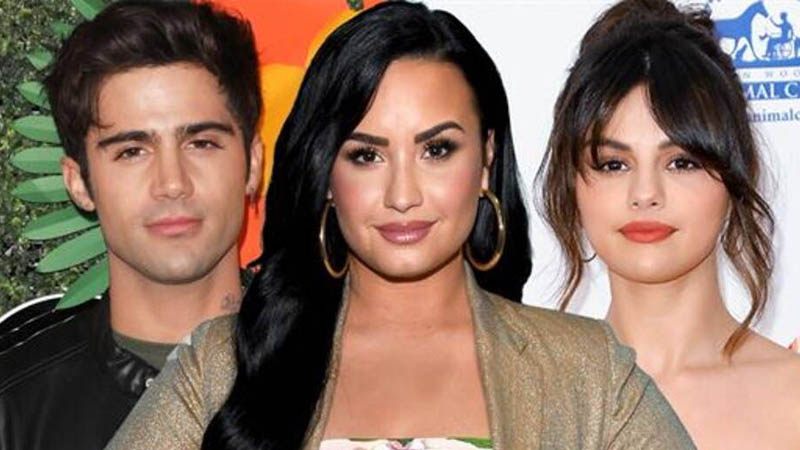 Screenshot of tweets had been making round supposedly under the name of Ehrich, where the singer was getting compared to Selena Gomez.

“Hahaha selena gomez and demi are cute together [sic] but boy if you think demi is prettier…you’re WRONG!” read the tweets under Ehrich’s name from 2015.

“There’s a female singer that screams so much, that’s why my girl S is better than you know who,” read another tweet.

In an indirect response to the circulating claims against her fiancé, Demi dropped a message on her social media.

“It’s really sad when people FAKE images to put women against each other. If women have conflict that’s between them NOT YOU.

Secondly, don’t y’all have more important [expletive] to write about in 2020??? I challenge any tabloid that dares to type my name to mention Breonna Taylor and the face that her murderers still haven’t been arrested. WRITE ABOUT THAT,” she went on to say.

“So while on one hand I understand have compassion for those who are so horrified at the reality of 2020 that they gotta distract themselves with doctored images in order to not focus on how bad these times are – but on the other hand, if you’re aren’t 13 years old trying to grasp the reality of right now, put on your adult underpants and write about what actually matters. Please,” she added.