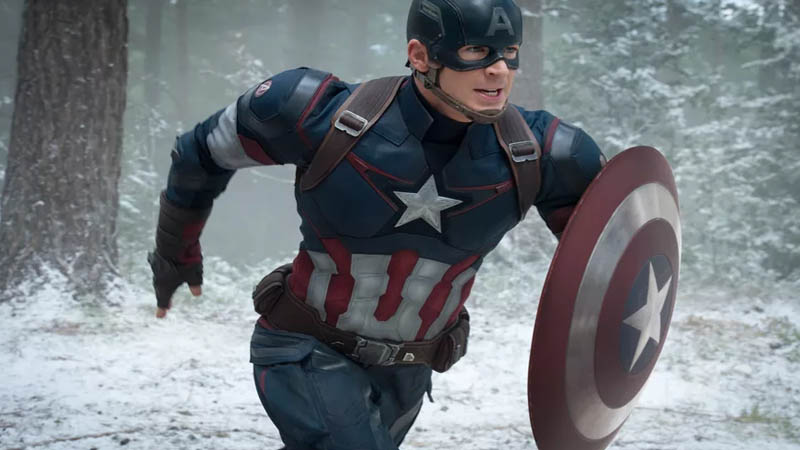 Almost a year after we said goodbye to Captain America in Avengers: Endgame, it looks like his crazed fans aren’t the only ones in dismay about missing him in action.

Chris Evans who essays the iconic role of Steve Rogers aka Captain America, says he already misses playing the superhero for Marvel Cinematic Universe but is still looking at the situation through a positive lens.

Talking to Backstage, Evans said: “I absolutely loved my time with Marvel; I already miss it, but there’s no denying that it is very exciting to just have complete freedom to pursue whatever my creative appetite wants.”

After wrapping up his gig with Marvel, Evans has had ample opportunities knocking at his door with projects like Knives Out and Defending Jacob.

Evans also spoke about how he approached his role in the MCU and the pressure and expectations that came from holding a significant role.

“There was this enormous expectation that these people already had in their minds, this idea of who this character was, and you have to respect that,” he said. “Audiences are part of what will make [these films] work, and I owe that group my understanding of what they see,” he said.