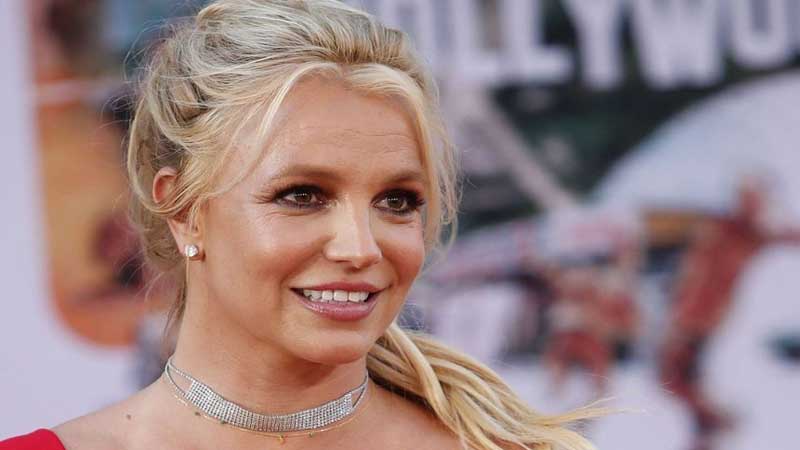 Britney Spears was allegedly stopped from seeing her two sons by ex-husband Kevin Federline until she isolated for two weeks.The 38-year-old pop princess, who shares sons Sean, 14, and Jayden, 13 with her ex-husband Kevin, 42, was asked to quarantine after she returned from an interstate trip.

The Toxic singer is said to have initially travelled from California to see her family in Louisiana at the end of April. According to a report from TMZ, when Britney returned to Los Angeles following her family visit, her ex Kevin insisted that she isolated for two weeks first.

Although Britney wanted to see her sons she didn’t have any issues with taking a two-week quarantine like Kevin had asked, the publication says. Britney has since been able to see her sons twice and only for short periods.

Britney’s relationship with her two sons was recently brought into focus when her custody of the boys was slashed from 50 to 30 per cent. The new custody rights, which gave Kevin 70 per cent guardianship over the teenagers, was linked to Britney’s unusual conservator setup.

In the meantime, Kevin is said to be homeschooling the boys because of the ongoing pandemic.

Latest Trends in Briefcases For Men

The Best Sprint Workouts to Get Faster, Build Muscle, and Drop Fat

Kris Jenner pens a heartfelt tribute for her ‘most amazing partner’ Corey Gamble: I am truly blessed