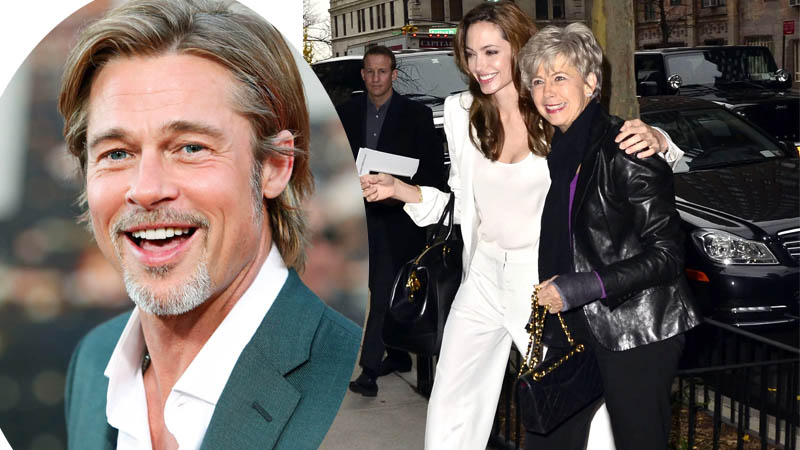 Hollywood superstar Angelina Jolie and her six children were visited by Brad Pitt’s mother Jane as well as the rest of the family as the divorce feud between the exes intensifies.

According to reports, Jane complained that she hadn’t seen her grandchildren in a while which is why she headed to Los Feliz in Los Angeles to give them a secret visit.

A source spilled to Mirror Online that Jane was accompanied by cousins as well as Brad’s niece, Sydney Pitt, 24, for lunch at the Jolie residence.

It was also revealed that Angelina had extended the invitation to her former mother-in-law weeks ago. “Angelina values [Brad’s] family, and has never refused a visit,” said the source.

Moreover, the grapevine claimed that this isn’t the first time Brad’s mom visited the grandchildren since the couple divorced adding that Angelina had written to his family as well before she parted ways with him.

She had told her then in-laws that her home will always be open for them to visit even if she was no longer married to their son.