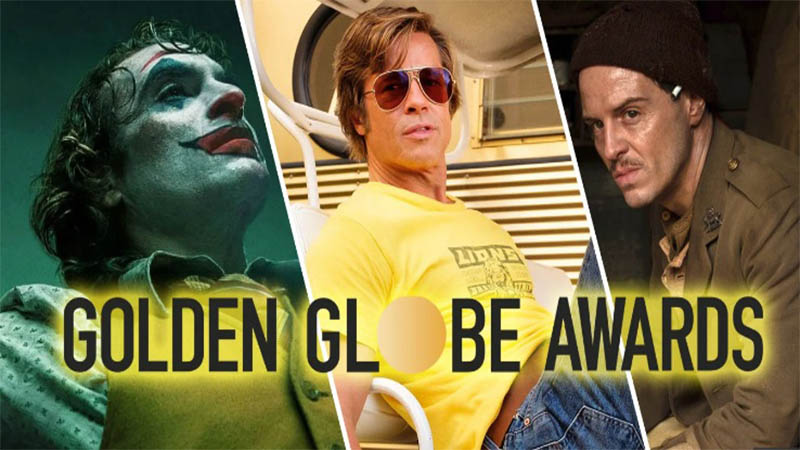 The 77th Golden Globe Awards, honoring the best in film and American television of 2019, were broadcast live from The Beverly Hilton in Beverly Hills, California on January 5, 2020.

2-Best Performance by an Actor in Limited Series / TV Movie

“Once Upon A Time In Hollywood” (WINNER)

16-Best Performance by an Actress in Limited Series / TV Movie

Brad Pitt, “Once Upon A Time In Hollywood” (WINNER)

“Once Upon a Time in Hollywood” (WINNER)

Get Rid of Pot Belly, Transform Yourself