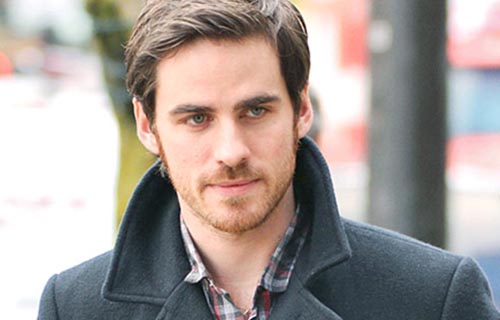 Colin O’Donoghue is an Irish actor and musician known for his role as Captain Killian “Hook” Jones on the TV show Once Upon a Time, and his role as Michael Kovak in The Rite. 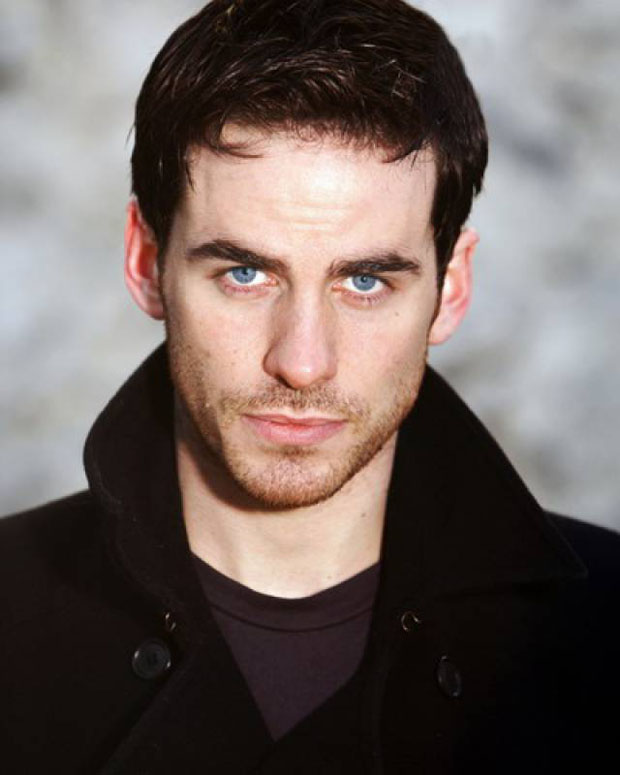 He lived in Paris for a month as a teen to learn French. 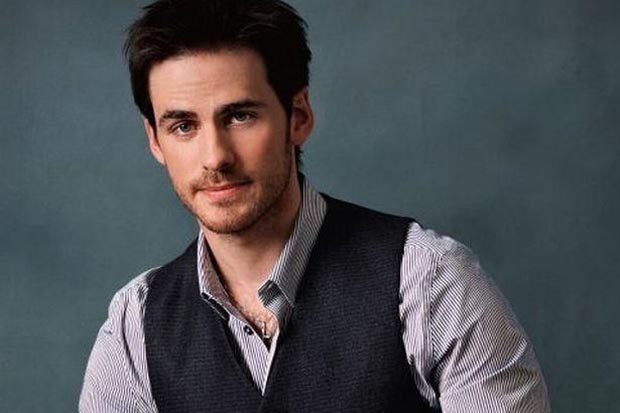 He played Duke Philip of Bavaria in a season 3 episode of Showtime’s The Tudors.

He married Helen O’Donoghue and the couple welcomed a son in 2013. He also has a brother named Allen.

He appears opposite Ginnifer Goodwin in Once Upon a Time. 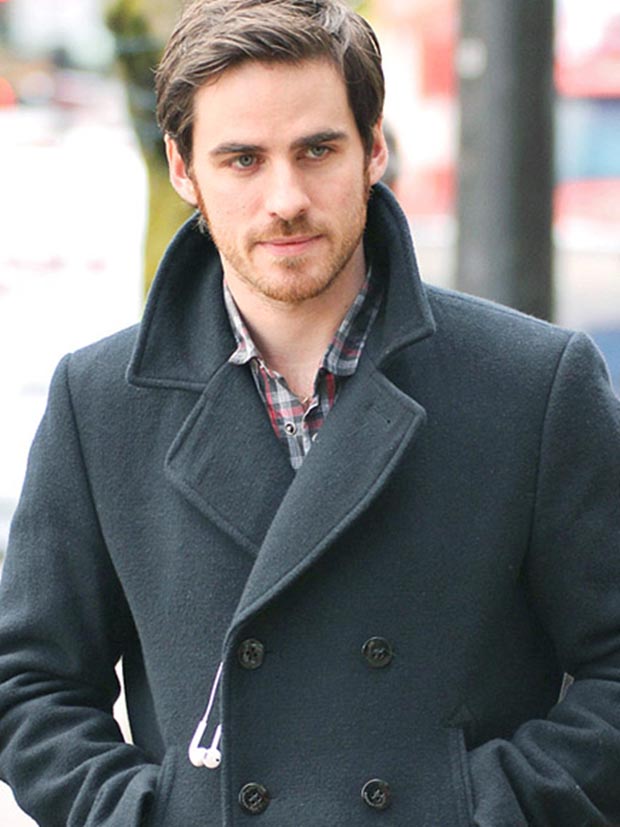