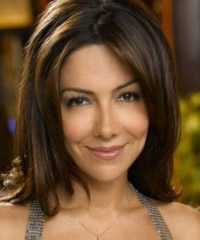 The ‘Storm Watch ‘ actress Vanessa Marcil is celebrating her 43rd birthday today. She was born on October 15, 1968 in Indio, California, U.S.

Vanessa Marcil is an American actress who is recognized for playing Brenda Barrett Corinthos in television series ‘General Hospital’ and then for appearing in ‘Beverly Hills, 90210’ and ‘Las Vegas’ on television.

Vanessa Marcil also performed in films such as The Rock, Storm Watch, Nice Guys Sleep Alone and others. She won ‘Soap Opera Digest Awards’ in 1997, 1998 and in 2003. 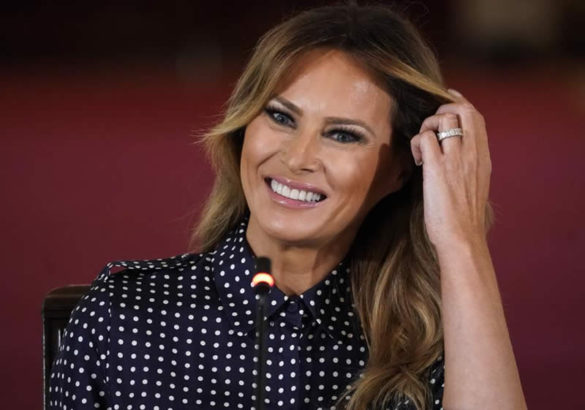 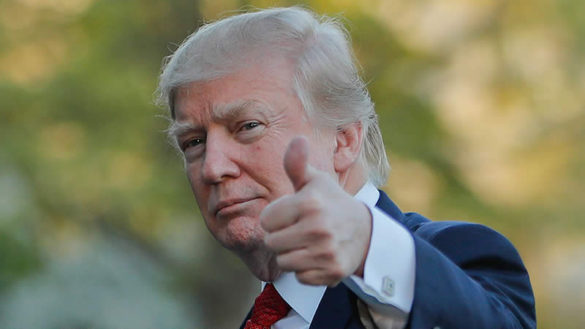 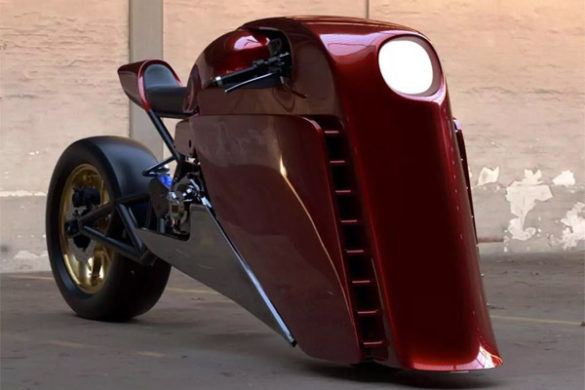 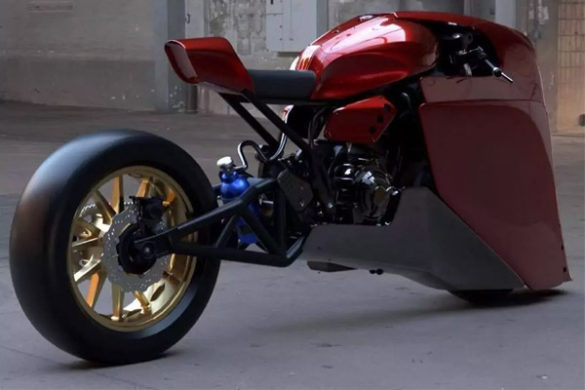 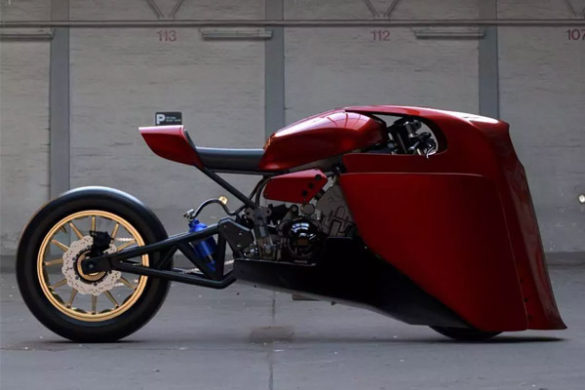 FAQ’s about Waxing for men 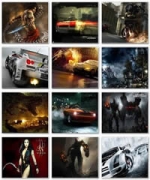