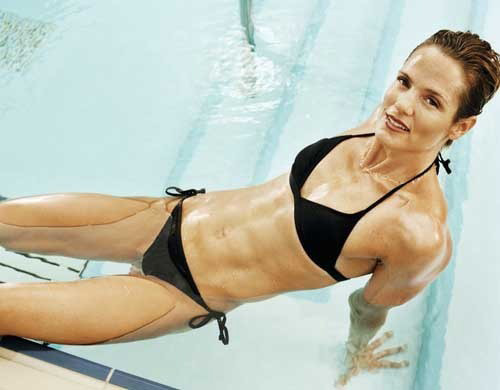 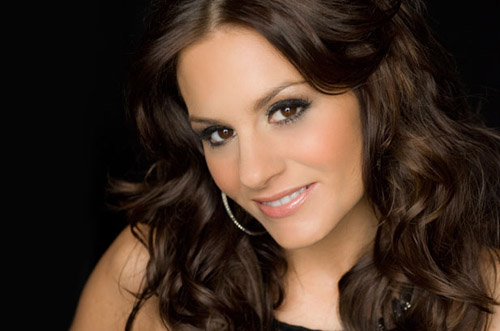 She is 42 years old and her zodiac sign is Sagittarius. She is a Songwriter who collaborated with Christina Aguilera, Jesse McCartney, Britney Spears, Pink, Meat Loaf, and many others. From 1991-1993 she started her career as a weekend sports anchor and reporter for KVII-TV in Amarillo, Texas.

She got famous with her singing career when her songs appeared on albums that were sold more than 160 million internationally. Not only that, the song writer also wrote for famous films like “Camp Rock 2: The Final Jam,” “Hannah Montana,” and “Raise Your Voice”; Kara DioGuardi also sang for numerous films and TV shows. When it comes to her family life she got married to a teacher and general contractor Mike McCuddy on July 5, 2009.

She made a son with him, Greyson James Carroll, by gestational carrier in 2013. This multitalented lady also remained as a judge on Fox’s hit talent competition, “American Idol,” alongside Simon Cowell, Randy Jackson, Paula Abdul, and Ellen DeGeneres for the show’s eighth and ninth seasons. 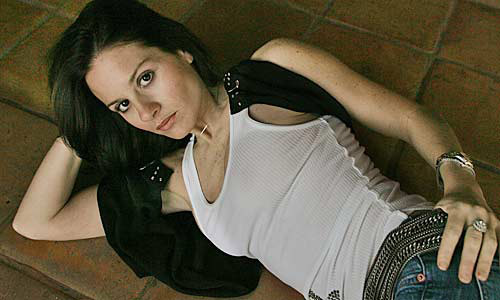 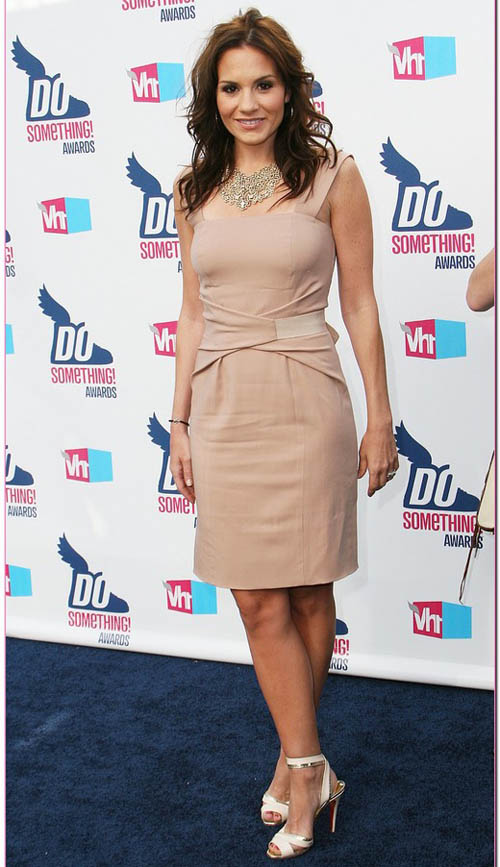 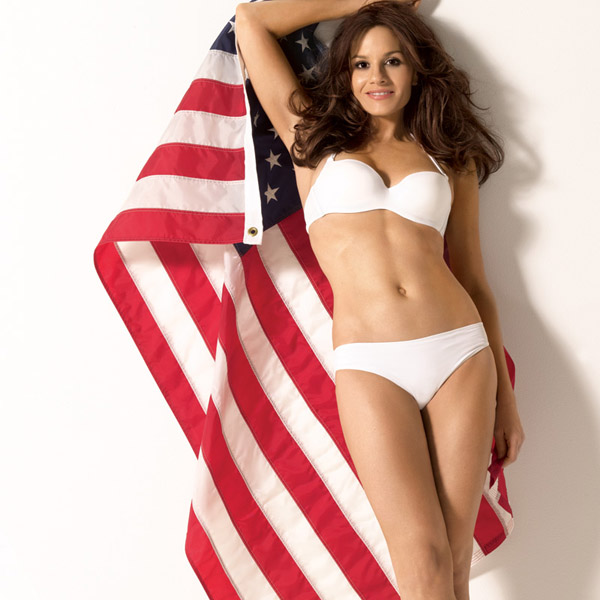 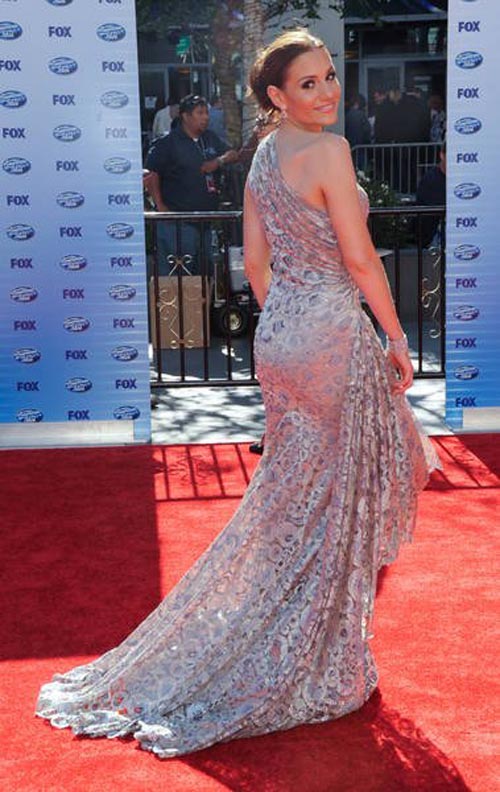 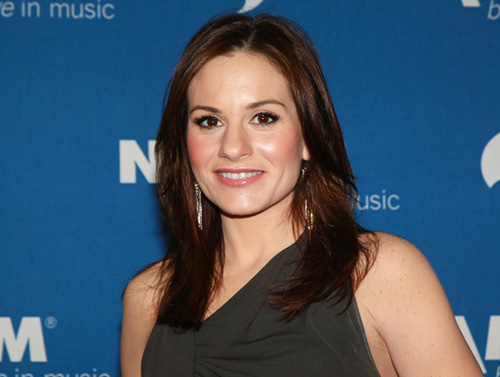 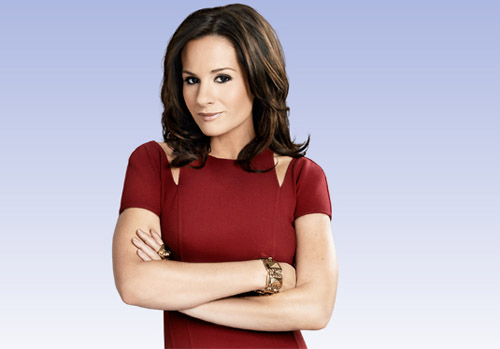 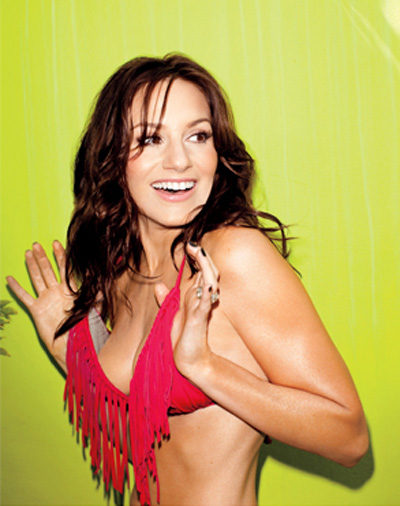 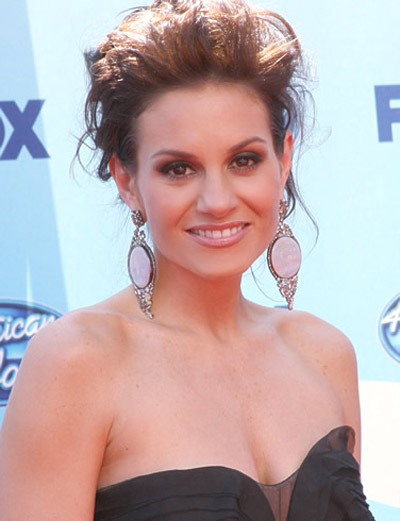 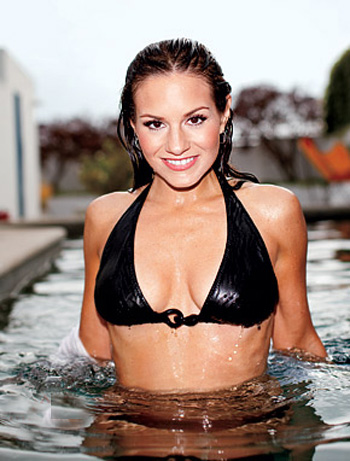 Most Expensive Nails In The World