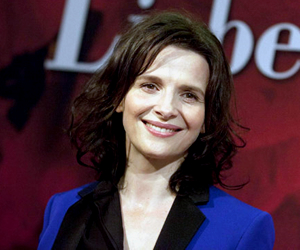 Juliette Binoche is a French actress. She has done more than 40 feature films and has also appeared many times on world stage. Juliette is also a published author. She started taking acting lessons when she was very young. She became quite popular in France with her dramas and stage shows.

Steven Spielberg offered her a role in Jurassic Park which she declined and instead picked up another role in Three Colors: Blue for which she also won an award. Later she appeared in The English Patient for which she won an Academy Award and BAFTA for best supporting actress.

She kept switching movies in English and French with a very sound career. Juliette has done an amazing amount of movies which were really good. They won many awards. She became very famous and also started being known as the European Leading Lady. She has two kids now and a husband named Andre Hall who is a professional Scuba Diver. 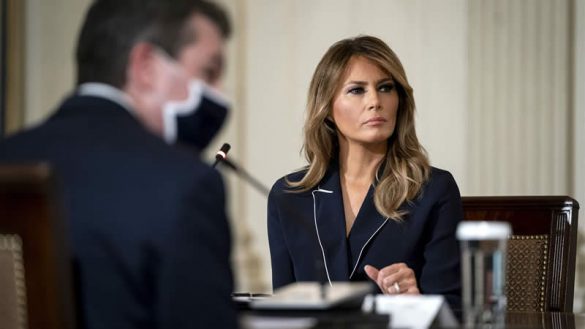 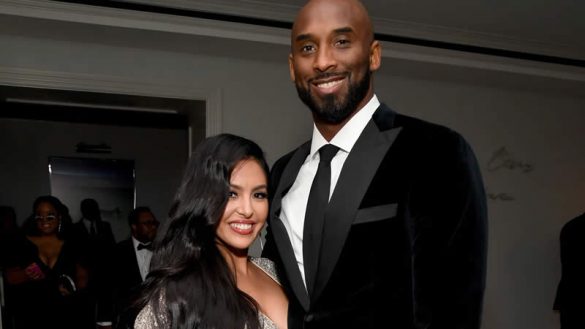 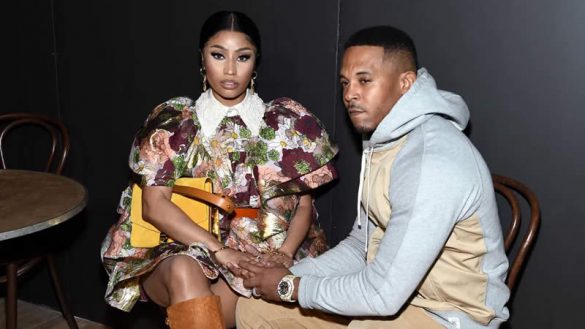 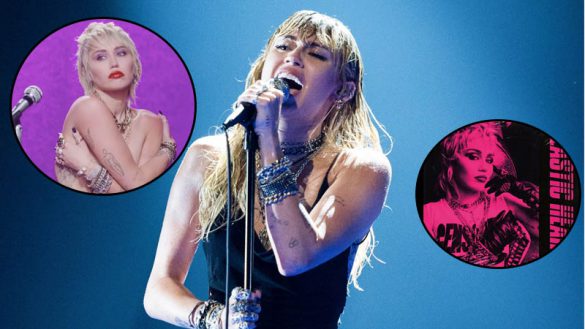 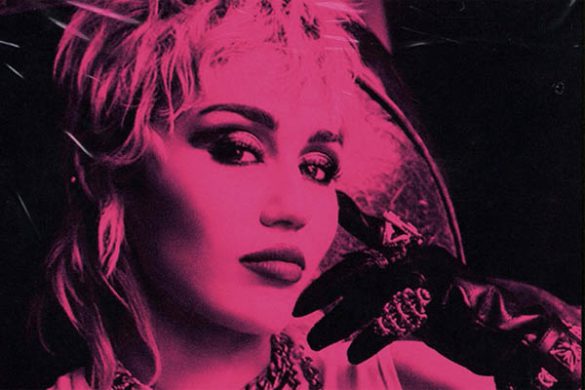