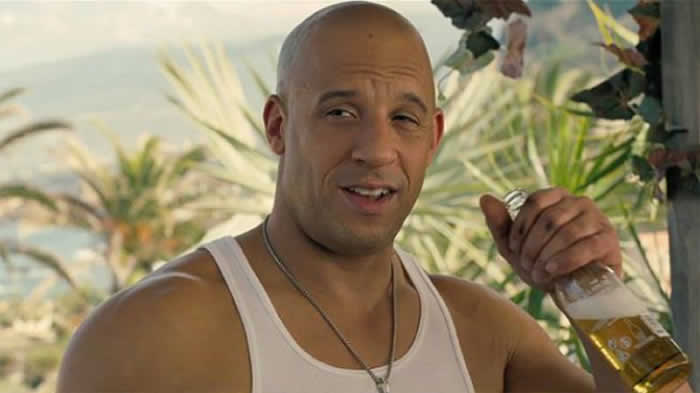 Where to start with Vin Diesel? He’s appeared in over 40 films to date but is probably best known for his starring role in the Fast and the Furious franchise. Diesel has a huge international following and has wowed audiences across the world with his macho on-screen persona, ridiculous stunts and expert driving skills.

9. He has a twin brother

8. He had some very strange jobs before becoming an actor

7. His ethnicity is a complete mystery

6. He got a part on Saving Private Ryan (1998) after writing a letter to Steven Spielberg

5. He was first introduced to acting after breaking into a theatre!

4. He has one of the biggest Facebook followings in the world

3. He voiced the Iron Giant

2. He started his own video game company

Power Up Your Pull Ups With This Small Tweak