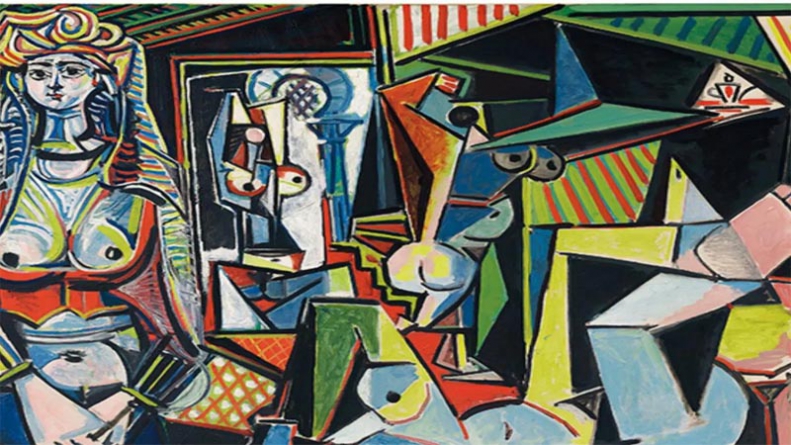 This 1948 painting by Jackson Pollock was the second piece of artwork bought in a $500 million deal by hedge fund manager Kenneth C Griffin in 2015.
Number 17A” isn’t on public display at the moment, however, there are many exceptional Pollock collections on display in museums around the world, including the New York’s Museum of Modern Art
Date sold: September 2015
Price: ~$200 million

4-Paul Gauguin’s “Nafea Faa Ipoipo (When Will You Marry?)”

French post-impressionist Paul Gauguin painted this piece when he was on his first trip to Tahiti. Date sold: September 2014
Price: $210 million

It was purchased by the Royal Family of Qatar, reportedly paying double the existing record for any artwork to be sold at auction.

Willem de Kooning’s famed 1955 piece was inspired by his surroundings whilst living in NYC and commanded the highest price ever paid in a private sale.

The painting was commissioned by King Louis XII of France in 1605, during the same period as the Mona Lisa. However, somewhere between 1763 and 1900, it disappeared from all records until it was rediscovered in 2005, by a group of British art dealers.
Purchasing the painting for $10,000 they spent six years restoring and investigating its history before eventually announcing that it was a Da Vinci original. The painting was exhibited in 2011 by the National Gallery of London and became known as the “Lost Leonardo”, as it was the first discovery of a Da Vinci since 1909.
The “Savior of the World” (Salvator Mundi) was purchased by the Crown Prince of Saudi Arabia, Mohammed bin Salman on behalf of the Abu Dhabi Department of Culture & Tourism.