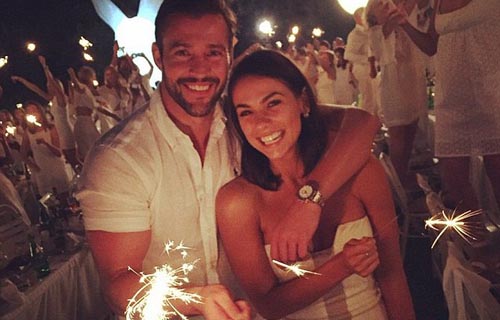 Their relationship was beset by break up rumours earlier this year when he was said to be figuring out if she is ‘the one’. But it looks like model Kris Smith might have his answer as he’s taken his Australian sweetheart Maddy King back home to England for a very merry Christmas with his family. 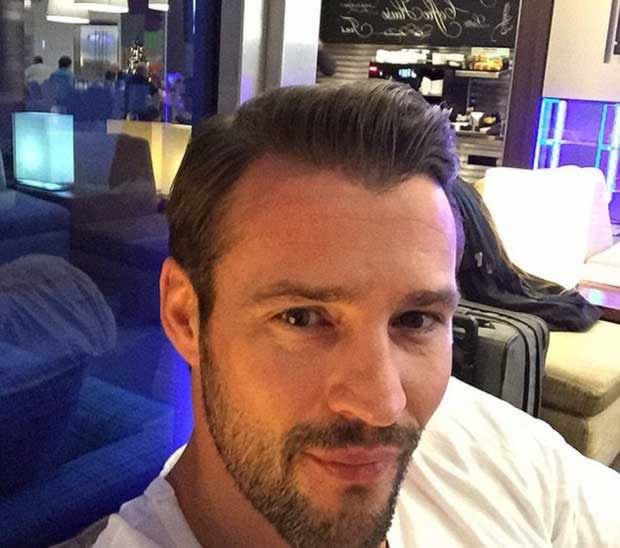 Hitting the ground running after the notoriously grueling long haul flight from Sydney to London the Salford man, 36, looked in peak physical condition, celebrating his arrival with a quick selfie on Monday. The couple, who’ve been dating for two years, wasted no time in heading out to the tourist spots, making a beeline for London’s famed Carnaby Street. Capturing his model girlfriend on camera Maddy looked equally fresh faced wrapped up in a black puffa jacket, her brunette tresses falling loose around her shoulders and beaming for the camera. 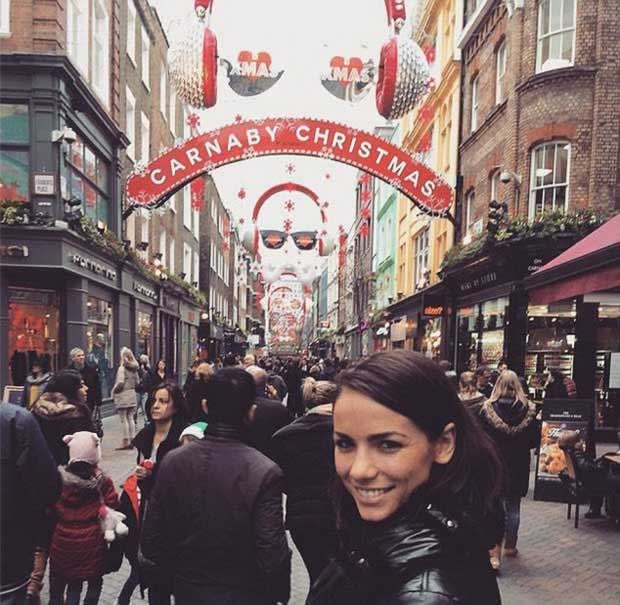 The shopper’s paradise is the perfect spot to do a little last minute present buying for the Smith clan. Kris revealed that the lovebirds were planning a family Christmas in November, joking to Daily Mail Australia that his parents, ‘are more keen to see Maddy than they are me, which is very understandable.’ 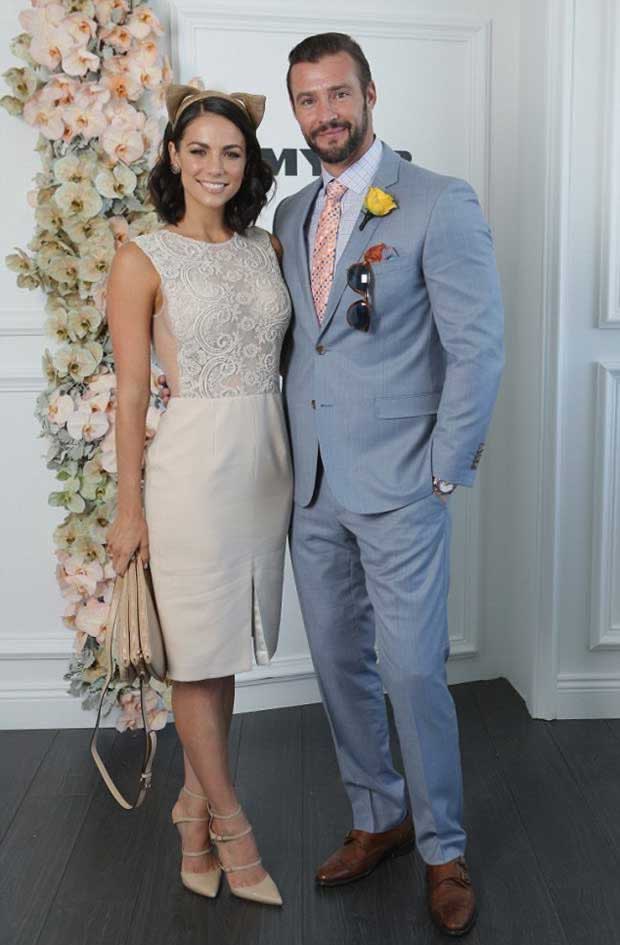 The former professional rugby league player and TV personality was first spotted out with Maddy just months after his split from The X Factor judge Dannii Minogue in April 2012. He dated Kylie’s sister for three years and the pair share a son Ethan, but split two years after his arrival. Speculation was rife about the future of Maddy and Kris’s relationship in October, but by the Melbourne Cup they looked more united than ever. 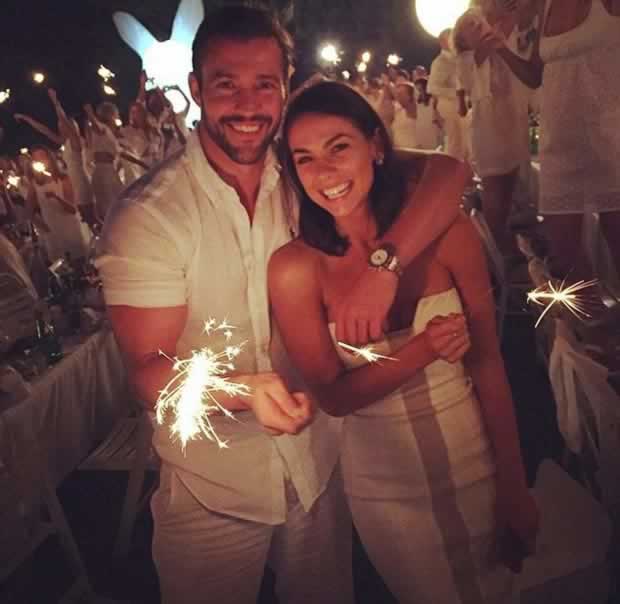 Looking very much in love and stepping out with a sparkler on her ring finger, Maddy posted a slew of cute couple shots on Instagram, putting an end to any lingering thoughts of a split. In one adorable picture the pair locked lips with Maddy comically writing beside it, ‘I love you, more than chocolate… Now that’s love.’