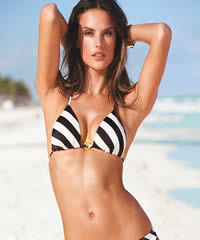 The adult magazines have always been popular for the sexy poses of women. Women pose for men and learn to do sexy as models. They do sexy poses and make a sex appeal for men to make them move.

Hair over Her Shoulders

On top of the list of top ten sexy poses of women is Rosie Huntington-Whiteley in a black bikini with straps on both sides and with her sexy bedroom hair over her shoulders.

The Transformers 3 star has made her way through the top of the list in a very short time. 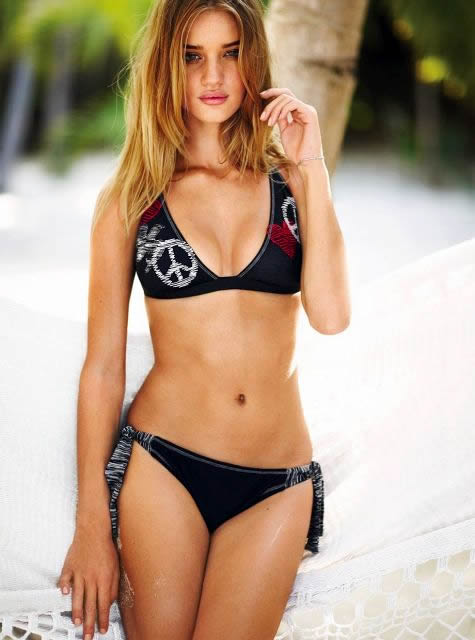 Lying on Floor on Hips

Next on the list of top ten sexy woman pose for men is Katy Perry. Wearing an animal print bikini, Perry is lying on the wooden floor on her hips. She is making an immense sex appeal with her sexy legs and the lighting effect for the pose. 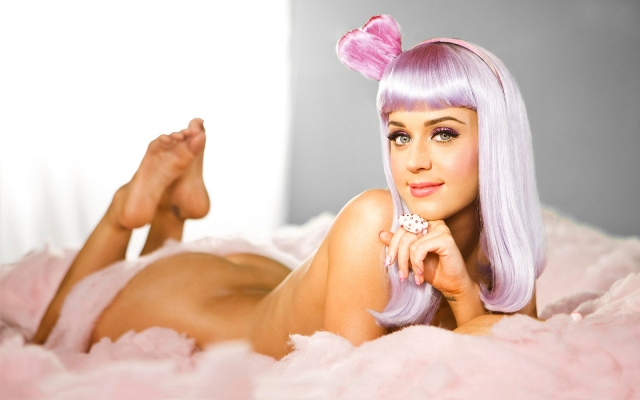 At number three on the list of top ten sexy women pose for men is Rihanna. Posing on the red carpet with a vacuum cleaner, she is making a sex appeal in a white bikini. With her short hair and makeup, she is adding to her appeal perfectly. 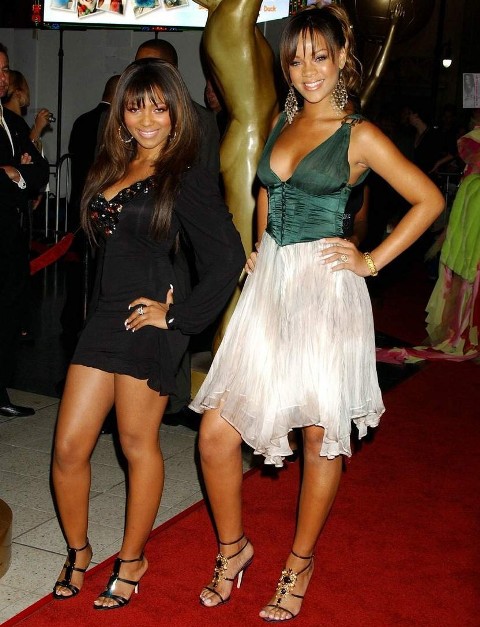 Posing Against a Wall

The sexiest woman of 2008; Megan Fox has made it to number four this year on the list of women poses for men. The 24-year-old Transformers star is posing against a wall in white top and blue jeans. Holding her top, she is making her tattoo visible to add to the sex appeal of the pose. 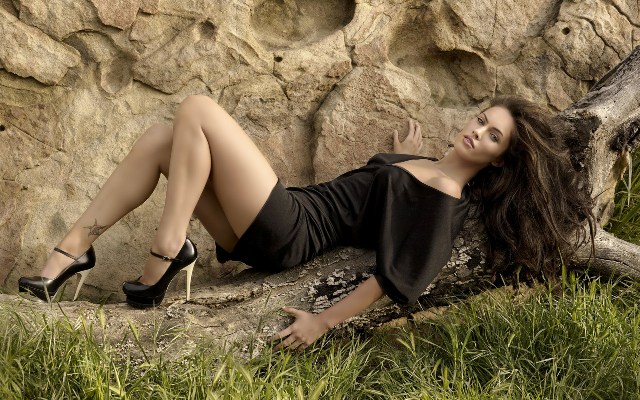 At number 5, Olivia Wilde is posing sexy on the beach. Wearing a two-piece bikini, with least makeup and her hair left over her shoulder, she is making a sexy pose of woman of today. 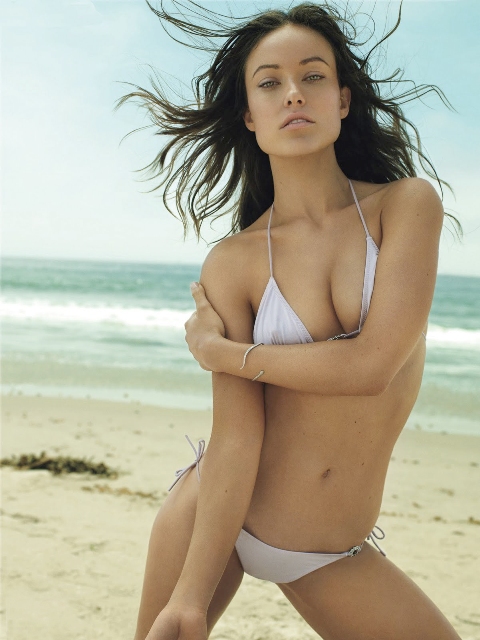 In Bikini and Leggings

At number 6 on the list of top ten sexy women poses for men is Brooklyn Decker. In a white two-piece bikini and leggings, she looks wonderful and happy. The pink background is giving an even brighter look to her innocent face. 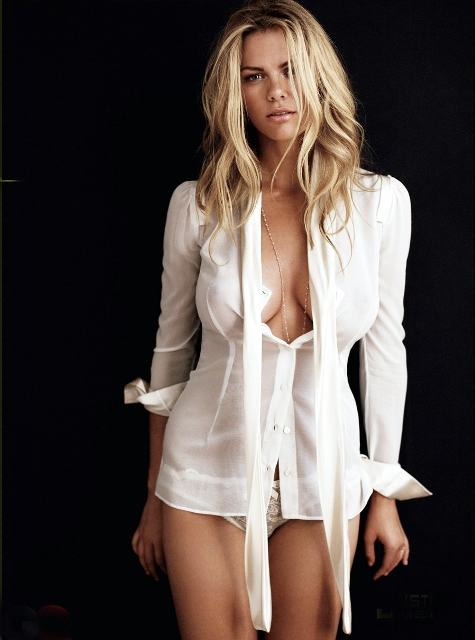 Posing Sexy in Bikini and Coat

At number 7 of the top ten sexy poses of women is Marisa Miller. The blonde lady is posing sexy in a pink bikini and a white coat with a newspaper in her hand. Looks like she is just out of bed and is enjoying the morning on the balcony. 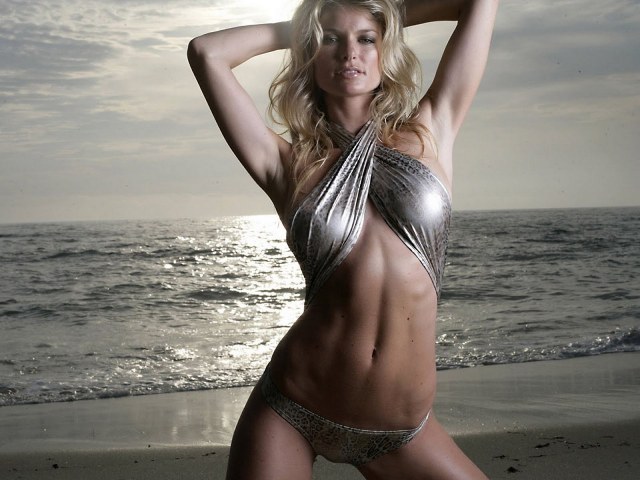 Kelly Brook has made it to number 8 on the list of top ten sexy poses of women. She is posing on the beach in a white bikini. A wonderful sexy poser to make you move! 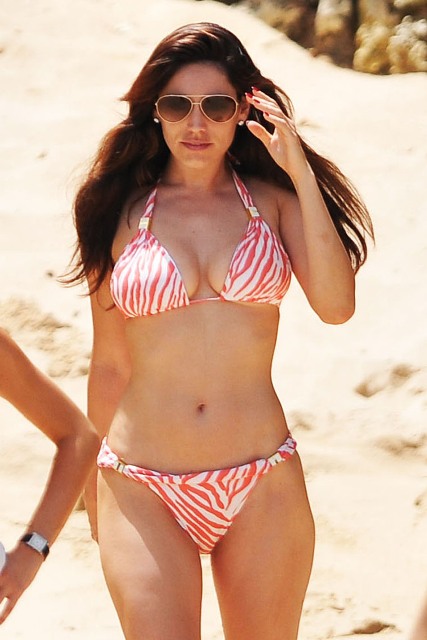 Posing in a Front Open Dress Shirt and Pumps

Nicole Scherzinger is at number 9, posing sexy for men in a front open dress shirt and pumps. Posing against red wall, she is looking very sexy with her wet hair over her shoulders. 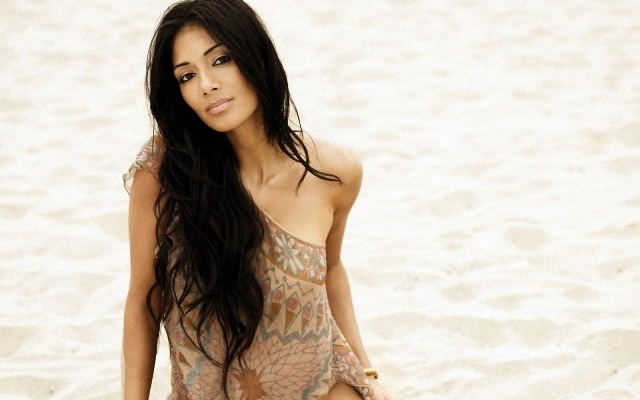 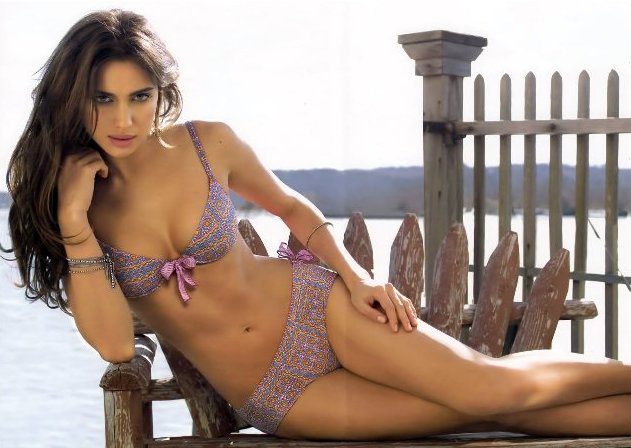 Last on the list of top ten sexy poses of women is Irina Shayk. Posing innocent and sexy in a black bikini, she is a new entrant to the top ten lists. The 25-year-old Russian is happy with her body and is making a sexy pose for men. 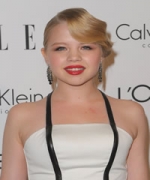 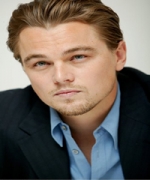 Best Cities of the World for Young People to Visit