Who isn’t inspired by the cowboy chic fashion of the famous Robert Redford? The classic trend followed by the style icon has left a mark in the fashion industry; every piece he wore becomes one of the special fashion pieces. Although the style is a mixture of mundane pieces yet they have become special after the style icon: Robert Redford wore it. Make the style statement your second nature by learning the basics of the style icon’s chic fashion. The interesting fact about Redford’s style was that he dressed appropriate for a classy as well as a lesser man to follow. The Robert Redford’s style statement requires an extra doze of confidence since the huge supporter of young, independent filmmaker pulled off the artsy look and the classy look.
The basics of his style are:

Get Your Hands On The Things

Get your hands on a pair of jeans; you definitely don’t need to worry about the cut; if the jeans are straight legged or boot cut just grab them and make them the base for the Robert Redford look. Say yes to the leather bomber jacket; a high-quality leather coat will speak for the Robert Redford style; the vintage jacket will give the full effect of this handsome classic look.

Say Yes To The Odds

The conservative looking blue oxford shirt is to be at odds with the cowboy persona but Robert Redford carries this classic blue shirt elegantly so we need to make sure that we follow his footsteps elegantly as well.

Yes turn all the mundane clothing into a stylish outfit ; the look has to include the tweed blazer and the dark rimmed glasses which were specifically for the Robert Redford style.

A Mix Of A Suit With A Plaid Cap

Who would think of a pin stripped suit with a plaid cap but yes Robert Redford is a style icon that isn’t fashion shy and can beautifully carry the two odds for a blast from the past or a Halloween get up but nevertheless look the most amazing.

The original Ike jacket was designed by President Dwight D. Eisenhower. But the classic piece of fashion was worn by the European troopers , the design become a favorite after it was worn by Robert Redford at the Sundance Festival. No matter when it was worn it was it was considered to be the best style and trend. This trend can be followed now as well. 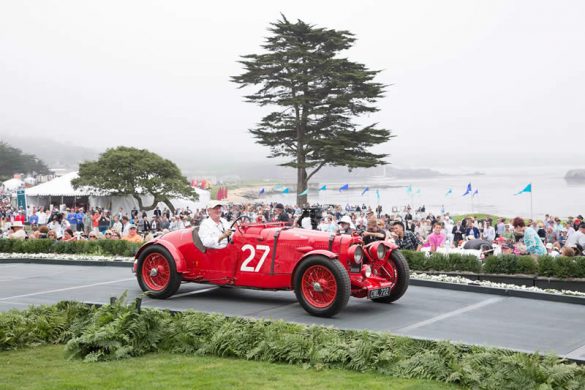 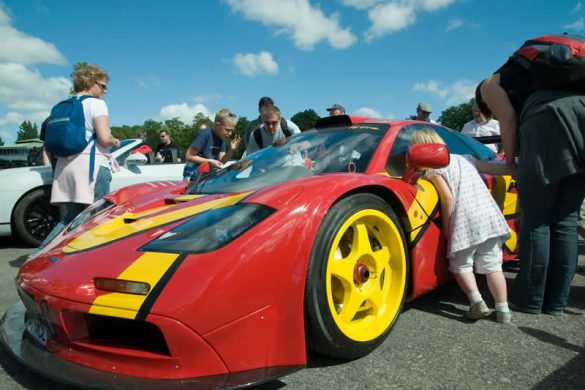 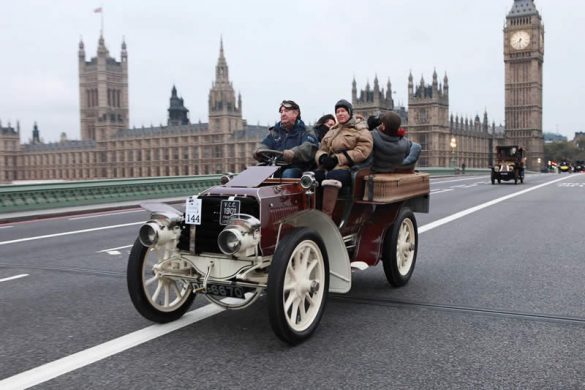 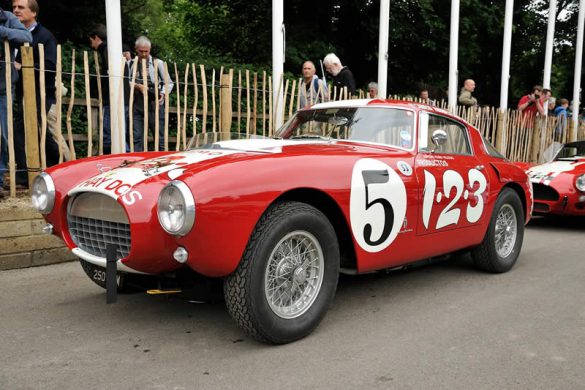 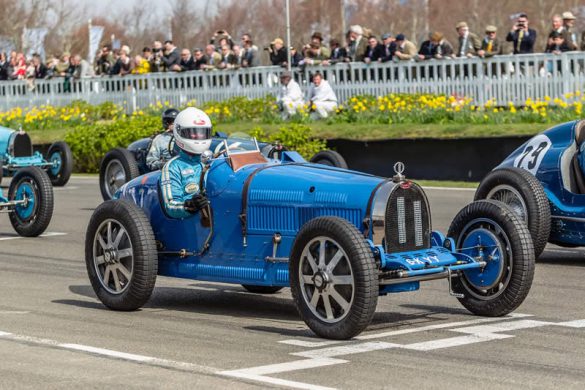 Rita Ora is a Trendsetter in unique Backless Shirt