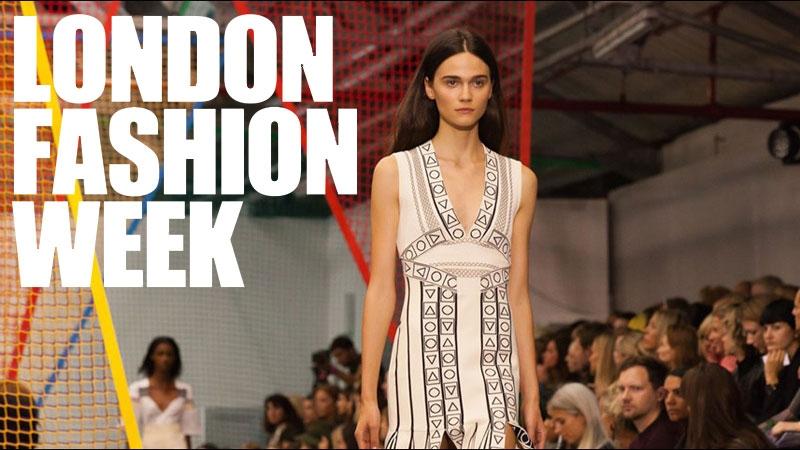 Each one of the Big Four has something to offer to the fashion industry. Whether it is the extravagance of Milan, the new trends of Paris, or London’s fearlessness, every Fashion week brings out something that the world hasn’t seen ever before. Well, that’s what designers do. Especially when it comes to London Fashion Week, you need to know a lot of things.

1990s boom and bust
The London fashion week came into prominence during the 1900s. Only a handful of designers started showing up at the event because of economic turndown. With Stella McCartney and Alexander McQueen putting up their first shows during the 1990s, the event indeed saw a great boom. McCartney brought to stage her supermodel friends like Yasmin Le Bon, Naomi Campbell, and Kate Moss.

Onwards and upwards
There was no looking back for the London Fashion Week, with it showing explosive growth. The designers invited supermodels from all over the world. However, the millennium designers played their magic by contributing towards the growth of London Fashion Week. Hussein Chalayan’s show brought the unique concept of turning the background furniture into wearable attire.

Chalayan had brought out the concept where the model walking into the stage had her outfit coordinated with her furniture. Hence, with that, the themes gradually developed. That decade saw a massive uprise in the number of designers bringing about some unique designs.

Christopher Kane debuted with his neon-bright range, while Gareth Pugh debuted with gothic range. Some other designers making their mark in the industry include Roksanda Ilincic, Mary Katrantzou, Erdem Moralioglu, and Jonathan Saunders.

Burberry made its comeback from the Milan Fashion Week in 2009. The brand took to online streaming their attires, designs, and upcoming trends for fashion-geeks. February 2009 also saw some great designers like Paul Smith, Matthew Williamson, and Luella. Their designs coincided with that of the street style. The photographers from all over the world were eager to click pictures of pieces that would later become trends.

London Fashion Week is popular for the change of its venues. Well, they are now keeping up with the fashion capital and holding most shows as off-site ones. The show was held at Burberry’s Makers House in 2016. The other locations where the shows were held successfully include Tate Modern and Royal Courts of Justice.

London’s fashion talent is continuing to flourish. Molly Goddard, Matty Bovan, and Wales Bonner contribute to London Fashion Week’s rising popularity. These designers are bringing something fresh to the platter each year. Hence, it wouldn’t be wrong to say that these are indeed some of the best talents that London Fashion Week has in hand.

As stated above, the location for London Fashion Week keeps changing. Over the years, several designer showrooms have emerged in the adjacent areas of London Fashion Week. London is the only spot of the Big Four where the catwalk shows and showrooms are available in the same space. It provides flexibility to the fashion-geeks to get their hands on some of the latest fashion products.

Dame Vivienne Westwood is a designer veteran who made her debut back in the 80s. It wouldn’t be wrong to say that her legacy is still getting carried with the quirky designs. She has delivered some of the best and most successful shows of the London Fashion Week. The designs continue to be on the spot in today’s time.

Despite being a part of the Big Four, the London Fashion Week is indeed the best one of them. Well, it is all because of the wide range of designers available. You can now stream the fashion shows by registering on their website if you can’t visit physically. Don’t miss out on the chance!

3 Reasons for Men to get their Eyebrows Threaded

6 Things No Man Should Ever Wear