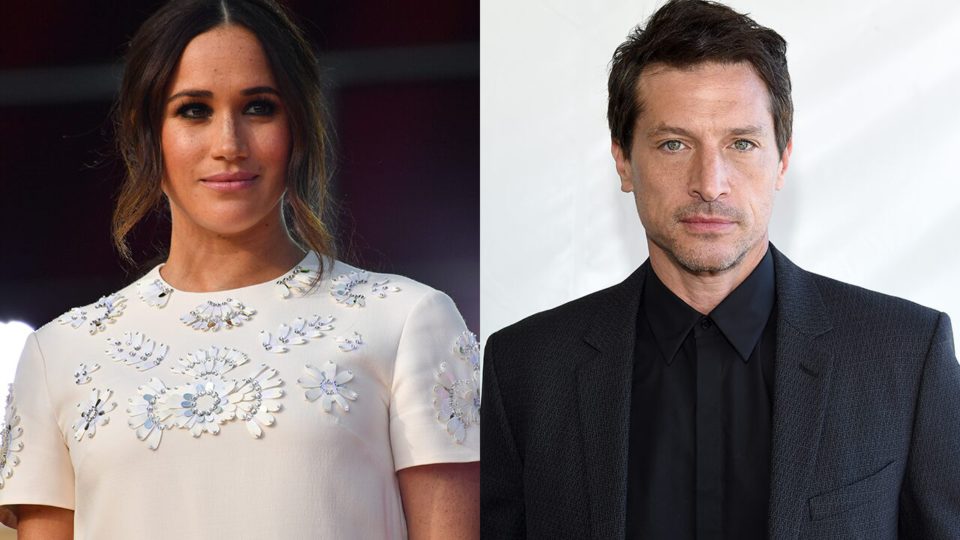 Since married to Prince Harry, Meghan Markle has had a difficult time dealing with British media. When actor Simon Rex was offered a fee to lie about being in a relationship with the Duchess of Sussex, he refused. Rex explained to The Guardian how Markle approached him after he turned down the tabloid’s offer.

Speaking about the past incident, Rex told The Guardian how Markle reached out to him with a sweet note where she thanked him. He said, “I was broke as f**k! I really needed the money. But I’ll be on food stamps before I do that.” Adding on about receiving a letter from Markle, he revealed what the Duchess of Sussex wrote in it saying, “It’s nice to know there are still good people.”

Rex had previously claimed in a 2005 interview that he had hung out with Marklen in a “very non-date way.” According to sources, the Red Rocket actor turned down a USD 70,000 offer to fabricate facts about the couple’s relationship. The actor added that he refused to do so because he didn’t think it was right to lie to the royal family.

Meghan has said several times in her own interviews that she has suffered greatly as a result of the British press’s attacks on her. The Suits alum while speaking to Oprah Winfrey in her tell-all interview said, “I would sit up at night, and I was just, like, I don’t understand how all of this is being churned out.” Rex admitted that he was “broke as f–k” when the tabloid allegedly approached him, but he was adamant about not spreading false rumors.

Rex said he refused the offer because he didn’t “feel right lying” when it came to the royal family. Last year, in an interview with Oprah Winfrey, Markle discussed how her mental health declined after the British press started publishing false and nasty stories about her.

“I just didn’t see a solution. I would sit up at night, and I was just, like, I don’t understand how all of this is being churned out,” she was quoted as saying by Us Weekly. “I realized that it was all happening just because I was breathing. I was really ashamed to say it at the time and ashamed to have to admit it to Harry, especially, because I know how much loss he’s suffered. … I just didn’t want to be alive anymore. And that was a very clear and real and frightening constant thought.”

When Prince Harry appeared on “The Late Late Show” with James Corden last year, he said that he and his wife made the decision to leave their royal duties and move to California partly because of the negative press in the UK and how it was affecting their mental health.

“It was a really difficult environment as a lot of people saw. We all know what the British press can be like. And it was destroying my mental health. I was like, ‘This is toxic,'” Prince Harry said, adding that he “did what any husband [or] father would do,” which was to take his family away.

Princess Mary: Our Queen to be