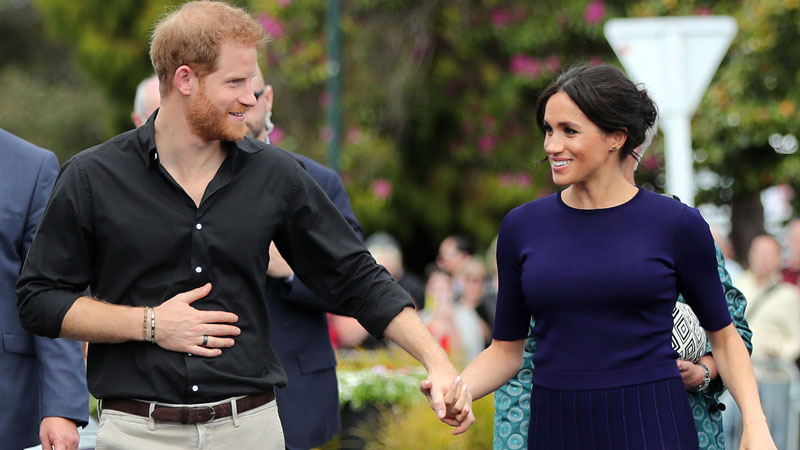 Prince Harry should work on his relationship with the royals or his kids’ title will be an irony.

The relationship between Prince Harry and his father and brother needs to be improved. Even though he attended Queen Elizabeth’s Platinum Jubilee earlier this month, the Duke of Sussex is reported to still be at odds with Prince Charles and Prince William, according to the Epic Stream.

The National Service of Thanksgiving in honor of Queen Elizabeth was attended by all the senior royals, including Prince Charles, Duchess Camilla, Prince William, Kate Middleton, and others. Following their resignation from their official duties, Prince Harry and Meghan Markle attended their first public event together.

At St. Paul’s Cathedral, however, they received a mixture of cheers and jeers. The people booed them once again as they left.

Many people noticed that there was no interaction between Prince Harry, Prince William, the Duke of Sussex, and the Prince of Wales except for the crowd’s cold greeting.

Princess Diana’s youngest son was advised by royal biographer Andrew Morton, author of Diana: Her Own Story, to work on his connection with the heirs to the throne. Morton thought it would be ironic if Lilibet and Archie received royal titles while their father was sidelined because Prince Charles intended to award titles to Prince Harry’s children.

“The big irony in all of this is that when Prince Charles comes to the throne, one of the first things he will be asked to do is to make Lilibet a Princess and Archie a Prince,” Morton told Express. “So whilst Harry will be cast in the darkness, his children will have royal titles.”

Prince Harry is without a doubt the 96-year-old monarch’s favorite person. Some people even thought that her favorite grandson was the Duke of Sussex.

Regarding the Queen, the Duke and Duchess of Sussex are nothing but complimentary. The queen said that even after they retired from their royal duties, they will continue to be dedicated members of the royal family. Even for her Platinum Jubilee, she welcomed the couple.

The heir apparent and second in line to the throne, Prince Harry’s grandmother, is already 96 years old, and if the Queen dies, he will lose his royal ally, Morton urged Prince Harry.

“You could have Prince Harry distanced from the head of state, unable to get an appointment unlike now when he can just jump the queue,” Morton explained.

The royal expert added that all of Queen Elizabeth’s power at present will be passed down to Prince Charles. The Prince of Wales, when he becomes the new king, will be the “fount of all honors.” He will also grant titles and gifts just like the Queen does.

“It’s going to be interesting to see which title they will get,” he added. “And Lilibet will be the first American-born princess.”

Prince Harry Biographer Says Duke Is ‘Unrecognisable’ From the Man, He Was Just A Few Years Ago