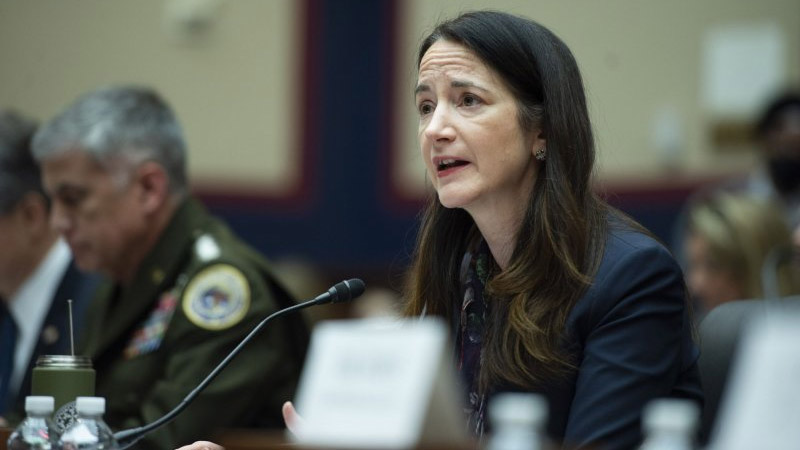 The intelligence community will assess possible national security risks as a result of the documents found at former President Donald Trump’s Mar-a-Lago estate, according to Politico News.

According to Politico, Avril Haines, the Director of National Intelligence, stated in a letter to House Oversight Committee Chair Carolyn Maloney and House Intelligence Committee Chair Adam Schiff that her office will conduct a damage assessment of the documents.

“The Department of Justice (DOJ) and the Office of the Director of National Intelligence (ODNI) are working together to facilitate a classification review of relevant materials, including those recovered during the search,” Haines wrote in the letter obtained by the washington post.

In a joint statement to CNN, Maloney and Schiff said they were pleased about the inquiry.

“The DOJ affidavit, partially unsealed yesterday, affirms our grave concern that among the documents stored at Mar-a-Lago were those that could endanger human sources. It is critical that the IC moves swiftly to assess and, if necessary, to mitigate the damage done — a process that should proceed in parallel with DOJ’s criminal investigation,” Maloney and Schiff said.

A spokesman for Trump, Taylor Budowich, accused Schiff of being reckless with U.S. intelligence and asserted Democrats had “weaponized the intel community against President Trump with selective and dishonest leaks.”

The FBI seized 11 sets of classified documents from Mar-a-Lago earlier this month, including some labeled “top secret” and potentially linked to nuclear weapons. The Justice Department released a redacted version of the affidavit to search the estate on Friday.

Trump, a Republican who is considering a presidential run in 2024, has described the judicially search at his Mar-a-Lago estate in Palm Beach as politically motivated, and he called it a “break-in” on Friday.

‘My dog is my hero.’ California woman says her dog saved her from attacking a mountain lion