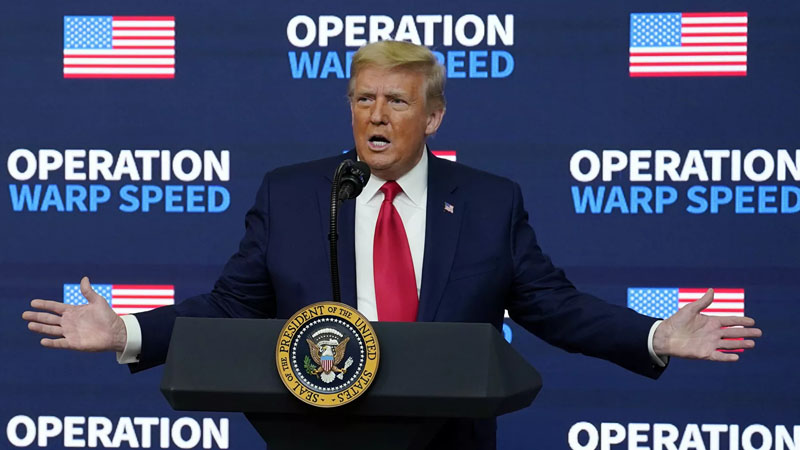 ‘Our policy decisions are not determined by the Board or shareholders… ‘

Earlier this week, rumors grew over former President Donald Trump’s potential return to Twitter, after he was banned from the network permanently after the Jan. 6 riots.

One employee stated that “we’re not stripping away ‘free speech, we’re protecting users from bullies, bigots & spam. I refuse to work with or for @elonmusk. I’m resigning.” Another data scientist at the site said she was “terrified” of working with Musk.

As per reports, because of Musk’s involvement with the site, rumors began circulating that the former president will be restored soon. Twitter, on the other hand, has flatly denied that Trump should be allowed to come back on the platform.

“As always our Board plays an important advisory and feedback role across the entirety of our service. Our day-to-day operations and decisions are made by Twitter management and employees,” the company stated.

All of this comes amid allegations that Trump’s own social media network, Truth Social, is rapidly growing and developing. Devin Nunes, a former California lawmaker who is now the CEO of Truth Social, told Just the News that the site is “already seeing huge engagement by the users” so far.

Nunes also stated that despite Musk’s appointment to Twitter’s board of directors, he does not expect any major changes to occur. The app is currently available on the Apple Store, with a Google Play version in the works, according to the news.

Meghan Markle, Duchess of Sussex, is “heartbroken” as she recalls a private “tragedy”

Trump stated Russia and Ukraine must “figure out” a solution “now — not later — when everyone will be DEAD!”