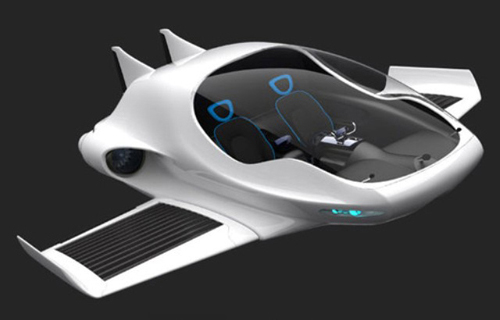 Some of the early sci-fi movies’ inventions have become a reality today. Here, we check out some of those which exist or are at least almost among us. Enjoy this list of our top 25 futuristic sci-fi gadgets which exist or will soon. 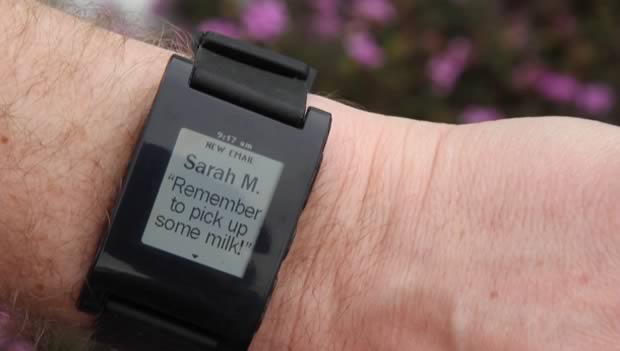 Smart Watches
A wristband television, communicator, printer, and more has been a sci-fi regular, especially since the early James Bond movies. With the top tech companies competing to see who can develop the best cell-phone watch filled with loads of extra gadgets and gizmos, this one technology has come true in a very big way. 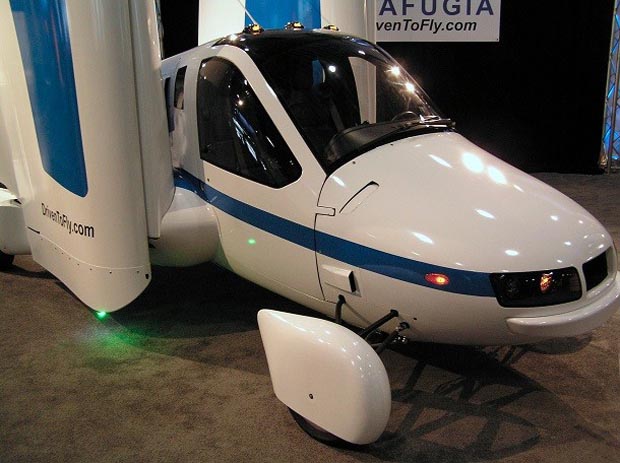 Flying Cars
Flying car chase spurred an interest in many towards piloting their very own metal birds. And we’re nearly there, with product’s like Terrafugia’s TF-X, expected to top out at a speed of 200 mph (320 km/h). 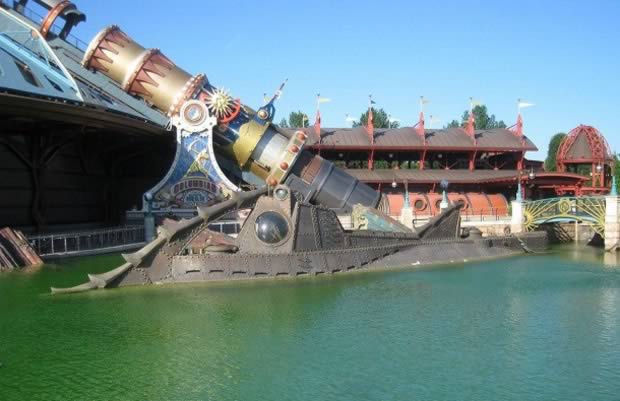 Super Submarine
so many sci-fi writers’ predictions have come true. French writer Jules Verne’s predictions were especially on point, like in 20,000 Leagues Under the Sea, written in 1869, where his characters used a submarine-like device to get around beneath the waves. 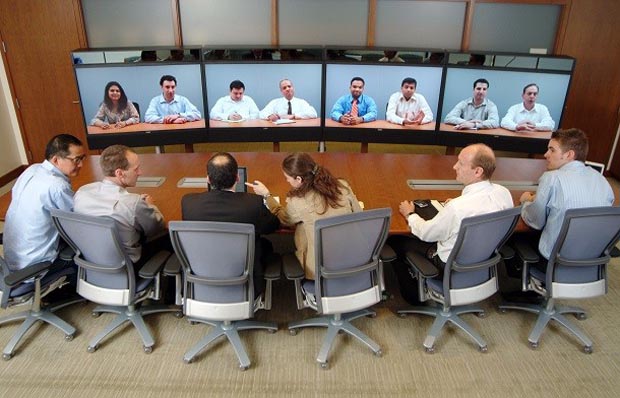 Video Chat
In the golden age of Skype, Facetime, and other video messaging software, it’s hard to believe only 70 years ago, corded home phones were special to own and a complete novelty. 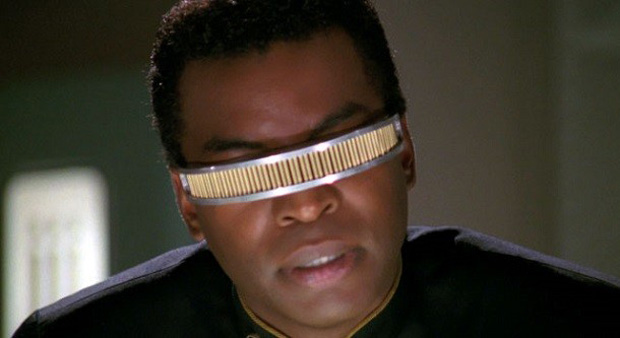 Sight to the Blind
Remember Geordi La Forge’s VISOR on Star Trek? Geordi was blind and used it to see somewhat similarly to others. Today, retinal implants have been approved and are currently being implanted in patients. 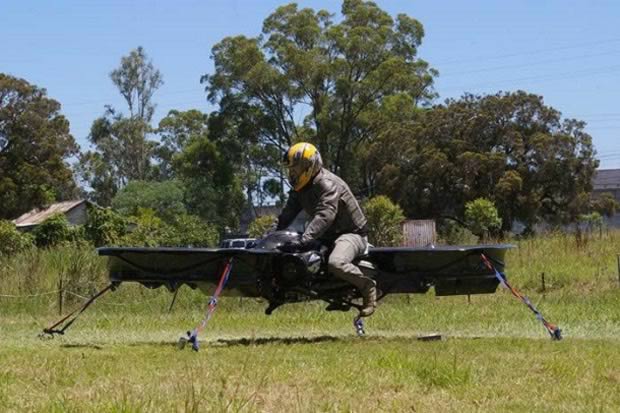 Hoverbike
Star Wars speeder bikes may have been the fastest way to escape from stormtroopers but it may soon be the fastest way to get around town. There’s now a hoverbike in the works said to be ready for the general market by 2017, according to its makers, Aerofex. Just get ready to fork over $85,000. 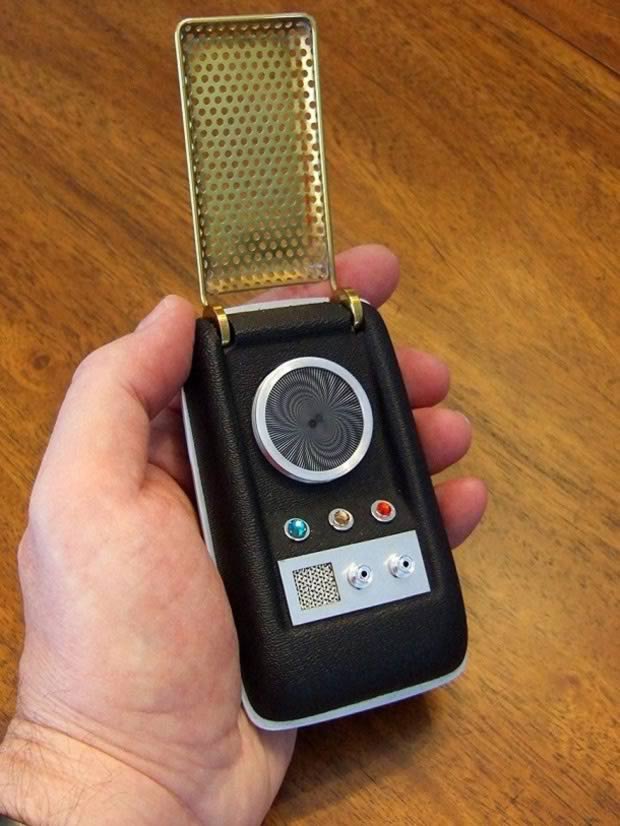 Communicator Gadget
It may have been wild in Star Trek’s early days, but now the idea of a communicator (or a mobile phone, as we call it) is real and way beyond what the sci-fi writers envisioned.